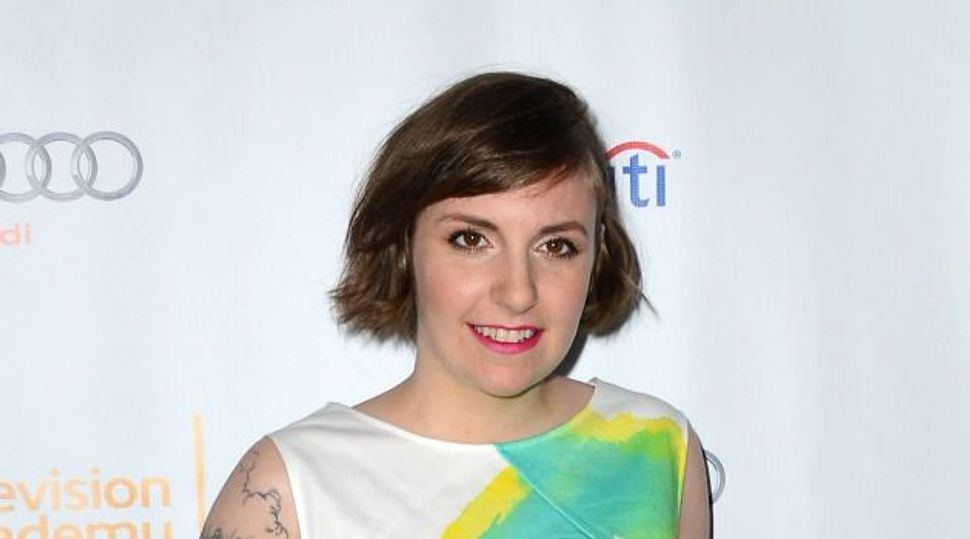 Hannah Horvath may not be the best person to give life advice, but Lena Dunham? That’s a different story.

The “Girls” creator, producer and actress — and also Emmy-nominee and memoir author — has announced that she will now be publishing a weekly email newsletter, called The idea for the name came from a walkie-talkie misunderstanding on the set of “Girls,” showrunner Jenni Konner, who is co-funding the project told CNN Money. “It’s also the name of an old Jewish man, and we love old Jewish men.”

According to its mission statement, “Lenny is your over sharing Internet friend who will yell at you about your finances, help you choose a bathing suit, lamp, president … AND tell you what to do if you need an abortion.”

The Cut reports that Jessica Grose (formerly of Slate and Jezebel) will be helming the project as editor-in-chief, directing a staff alongside paid contributors. Producer Benjamin Cooley will be the CEO. The goal is to “publish a collection of voices on everything from politics to relationships to fashion, aimed at women ages 18 to 34.”

Dunham told Buzzfeed that Lenny’s ideal audience is “an army of like-minded intellectually curious women and the people who love them, who want to bring change but also want to know, like, where to buy the best tube top for summer that isn’t going to cost your entire paycheck.”

So don’t worry, Gwynnie-haters. This ain’t no Goop (though the pair admit that they are kind of “obsessed” with Gwyneth Paltrow’s aspirational lifestyle newsletter).

“We don’t see Lenny as the anti-Goop, even though we realize that our readers may not have the same income in their lives,” Dunham said (ie- unable to casually drop $500 on a juice cleanse).

Dunham reportedly came up with the concept of Lenny during her book tour for “Not That Kind of Girl.”

“We want it to be an inclusive space,” Dunham told The Cut. “We’re not making any assumptions about your identity. We’re making the assumption that you’re passionate and you care about other people’s emotions and style and you just want to live a more connected life.”

Mazel tov, Lena! Maybe she and Jack Antonoff can team up on a Shabbat recipe special.