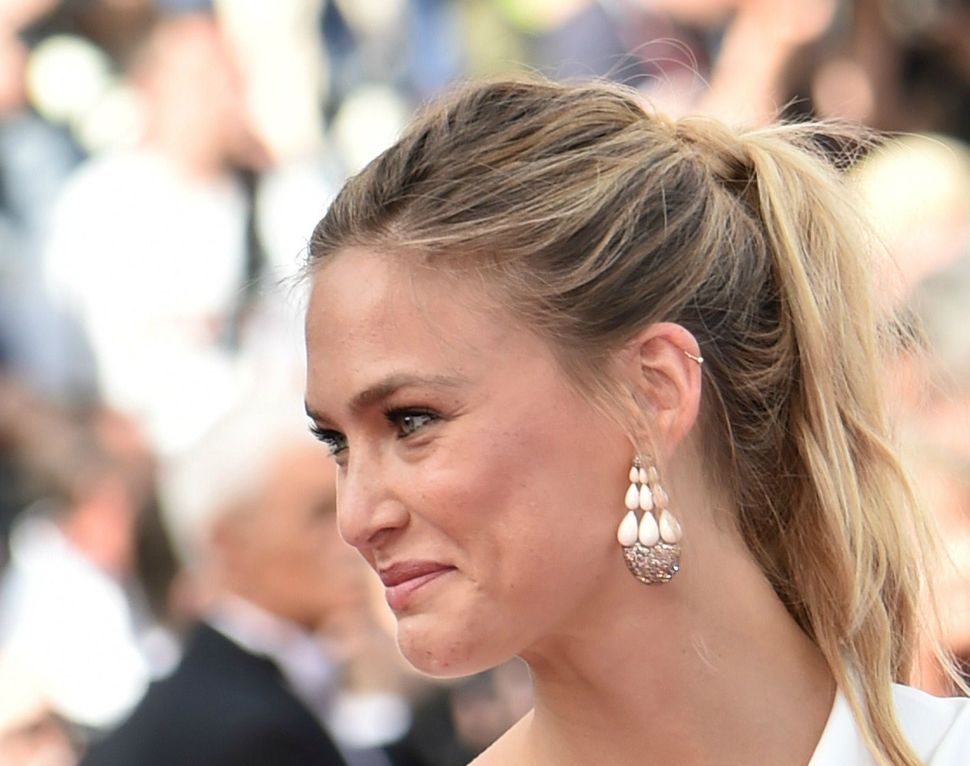 (JTA) — Time is running out for all of those who dream of dating Bar Refaeli – because the Israeli supermodel is officially getting married in September.

EOnline reports that Refaeli, 30, and her fiancé, Israeli businessman Adi Ezra, 40, are set to tie the knot around the second week of September, right after the Jewish high holidays.

This is not the first time the international star has been engaged or in a high-profile relationship – she was previously married to Arik Weinstein and dated Leonardo DiCaprio from 2006 to 2011.

Refaeli’s current fiancé, Ezra, is the heir to giant Israeli food importing company Neto ME Holdings, Ltd. She has previously said that she wants to raise a big Jewish family with him.