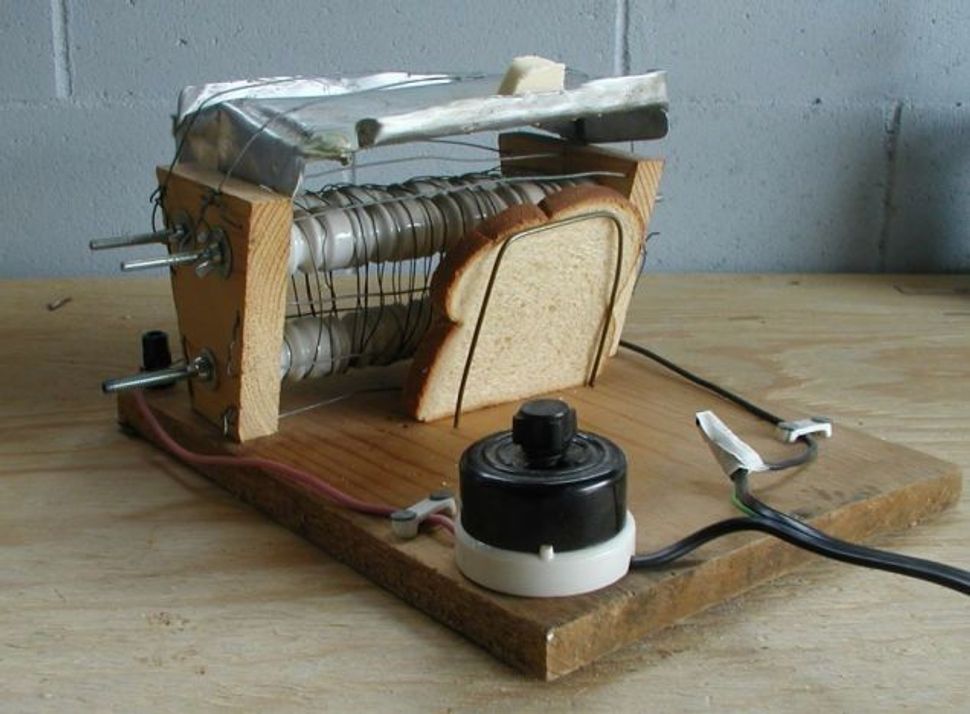 Would you like some butter on your toast? Also did-you-know-Jews-are-going-to-destroy-Europe… I mean, do prefer margarine?

Apparently, in the world of anti-Semites, liking DIY toasters means you must also hate Jews, because, you know. Or at least, , that’s what this one Redditor thought. When people admired his DIY toaster (which, though inventive, is quite a frightening contraption), he took the opportunity to share a hideously anti-Semitic (and just plain bad) video.

The video,which you can watch here (Warning: It is deeply anti-Semitic) features an Evil Jew with Evil Jewish Syringe (?!) infecting Europe with Evil, along with racist depictions of other ethnicities, and at the very end, a sweet Jewish lady’s words taken completely out of context. It’s bad. It’s so bad. 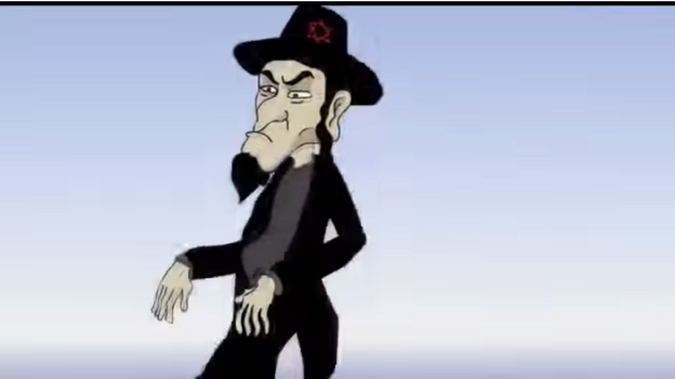 It just gets worse from here on. Image by Youtube

Luckily, other Redditors agreed that it was bad. 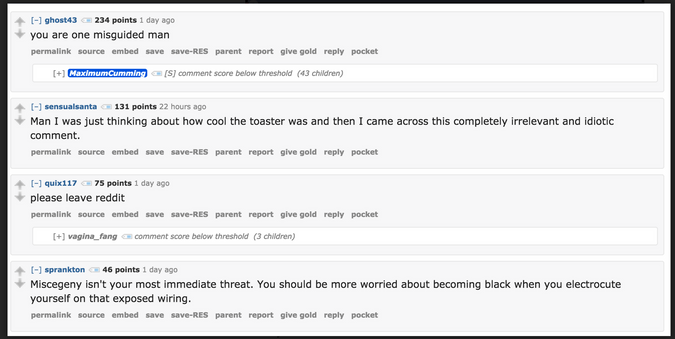 Though Reddit has since taken the thread down, the fact that it stayed accessible for several hours calls into question the company’s much publicized effort to move away from its reputation as the most toxic place on the Internet. (Not that there aren’t plenty of lovely corners of Reddit. There are. It’s just that the bad is so, so bad… Like this video).

I’m going to go try to wash that gross taste out of my mouth. Maybe with some delicious jam on toast. Sans anti-Semitism, of course.