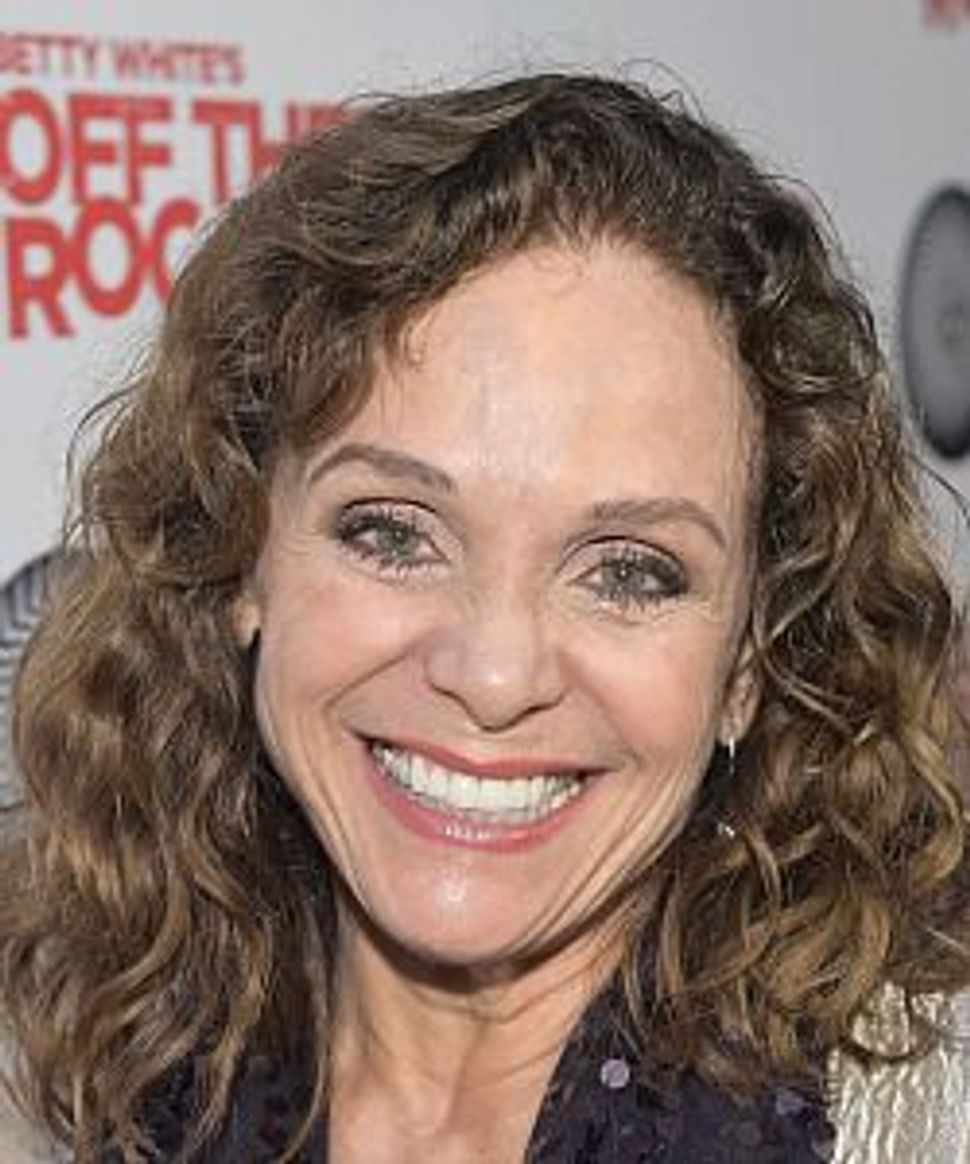 Valerie Harper was rushed to the hospital on Wednesday night during a performance of her musical “Nice Work If You Can Get It” in Maine.

The Emmy winner, best known for her roles in the ’70s sitcoms “The Mary Tyler Moore Show” and its spinoff “Rhoda,” was taken by ambulance from the Ogunquit Playhouse to York Hospital.

“She is resting comfortably and will remain in the hospital for observation for the time being,” Ogunquit Playhouse’s Executive Artistic Director Bradford T. Kenney said in a statement on Thursday.

Harper was diagnosed with terminal brain cancer and told she had three months to live in January of 2013. Doctors had successfully removed a lung tumor in 2009, but the cancer cells had moved to her brain. She continued working and competed on “Dancing With the Stars” in late 2013.

“Nice Work If You Can Get It,” in which she plays Millicent Winter, is set to run through August 15.—Reuters