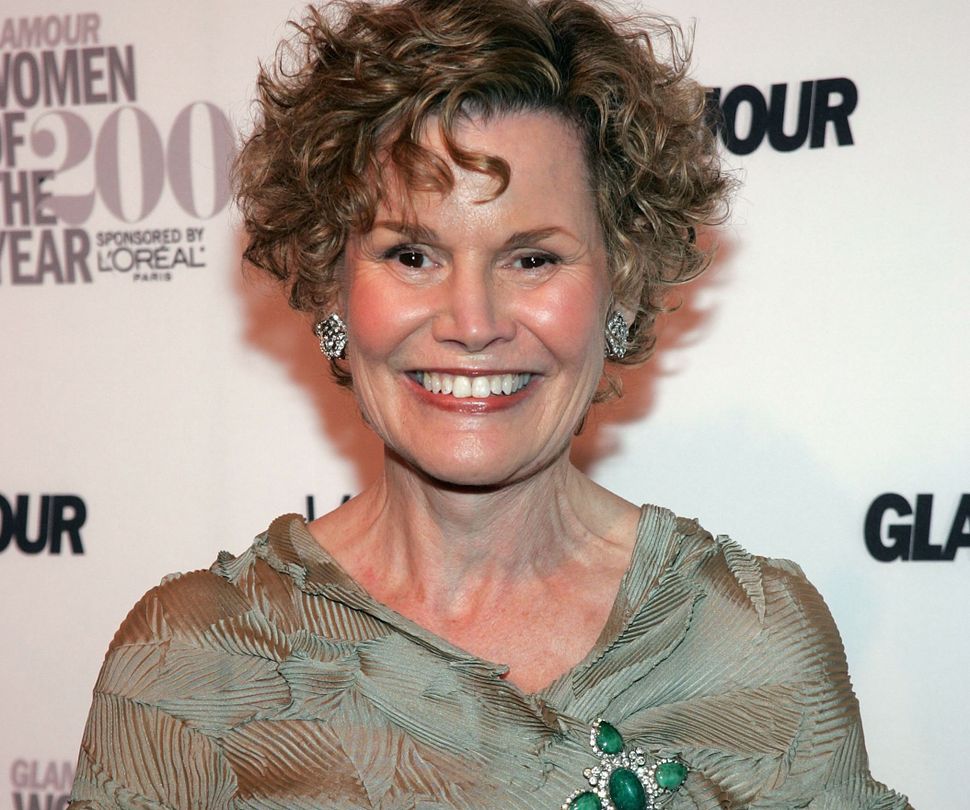 Who knows if God is listening, but Judy Blume sure is.

Leonard Lasek, a newly married Brooklynite, accidentally gave away a priceless copy of Blume’s “Are You There God? It’s Me, Margaret” that belonged to his wife, Katie. The book had been a gift from Katie’s mother and holds great sentimental value.

Lasek all over Greenpoint, which read: “I accidentally gave this book away on Saturday July 25th in a box on the corner of Green & Franklin streets in Greenpoint. The book is extremely important to my wife. It was a keepsake of from her mother and is irreplaceable. On the inside cover is a note that reads ‘Christmas 1991.’ If you happened to pick up this book can you please get in touch with me.”

That’s when Judy Blume came to the rescue, via Twitter:

.@reddsauce-and you were just married! I take this as a good omen. Still think Katie’s book will show up but I’m on the case. Flying today.

Blume reached out to Lasek after her own husband showed her the story. She told the NY Daily News, “This poor guy. I feel for him. People are calling him stupid, but he just didn’t know. I bet he just scooped up a bunch of old books, you know?”

She is currently looking for a copy of the book with the same cover as the lost one.

“I love interacting with my readers, and I really hope this story has a happy ending,” she said.

Lets hope the new husband isn’t in the doghouse for too long. In any case, it looks like he’s learned his lesson. His new Twitter bio reads: “Don’t ever clean the apartment.”