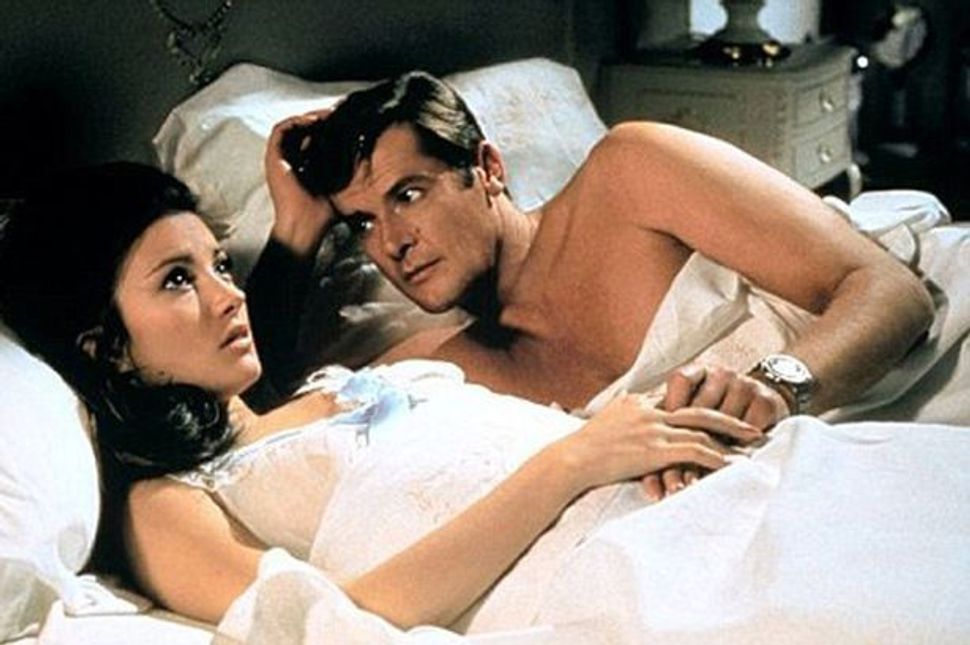 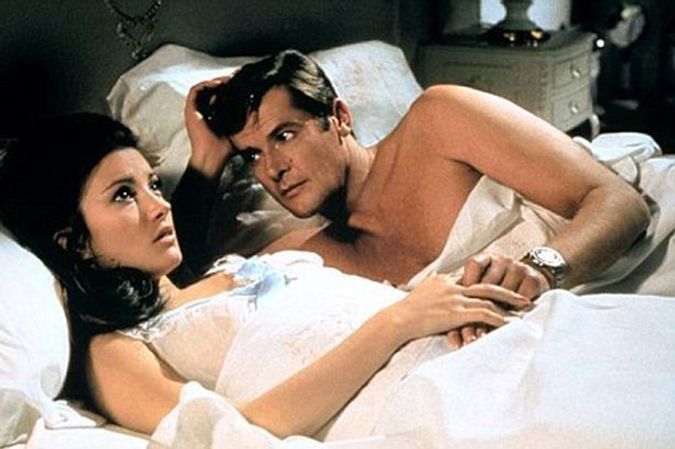 She was born Joyce Penelope Wilhelmina Frankenberg. But you probably know her as Jane Seymour.

Turns out the actress and former Bond Girl is a proud member of the Tribe — with a storied family past. According to Seymour’s paternal grandfather, Lewin ­Frankenberg, left Poland for the United Kingdom in the late 1930s, leaving his two sisters, Jadwiga and Michaela behind.

Soon after, the Nazis invaded the country and they lost touch.

With the help of BBC1’s “Who Do You Think You Are,” the 64-year-old traveled to Warsaw to find out what happened to her great-aunts. “In my family there are people who know bits and pieces but nobody knows the whole story,” she says in the upcoming episode, which will air in the UK on August 13th.

Unlike so many, she actually found answers. 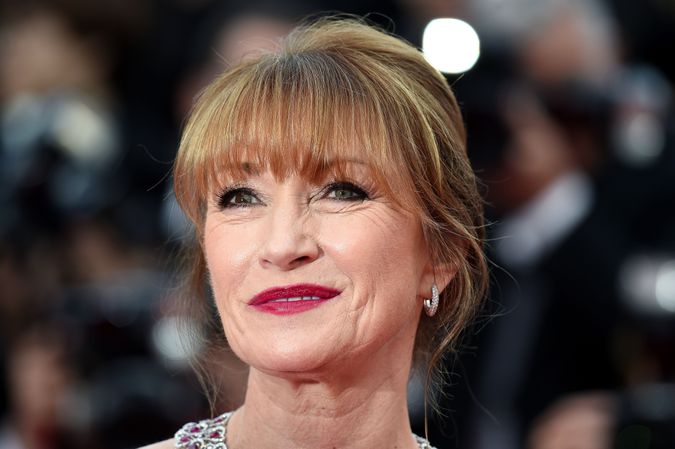 In 1940, Jadwiga, her husband Herman Temerson, and their two children, Hanna and Jerzy, were sent to the Warsaw ghetto. In 1942, when word came that the Germans were going to deport 250,000 Jews to Treblinka, she managed to escape with her children using forged identity papers. Sheltered by different Polish families, the three lost touch.

Herman was shot by a German soldier in 1944. In 1945, Jadwiga put out a call to lost relatives, asking them to contact her. Her sister Michaela, who had moved to France with her husband Aron Singalowski, answered. The two had managed to escape the Vichy Regime by crossing the Alps into Switzerland.

Jadwiga never heard from her children. Seymour, whose father went back to Poland in search of his cousins after the war, found out that they most likely died in concentration camps.

In 1946, Jadwiga managed to join her sister in Geneva using a temporary visa. “Suddenly she’s in the life of luxury by comparison,” Seymour reportedly says in the episode. “Her sister still has her husband and children and she doesn’t. This must have been really hard as she’s seeing everything she lost.” 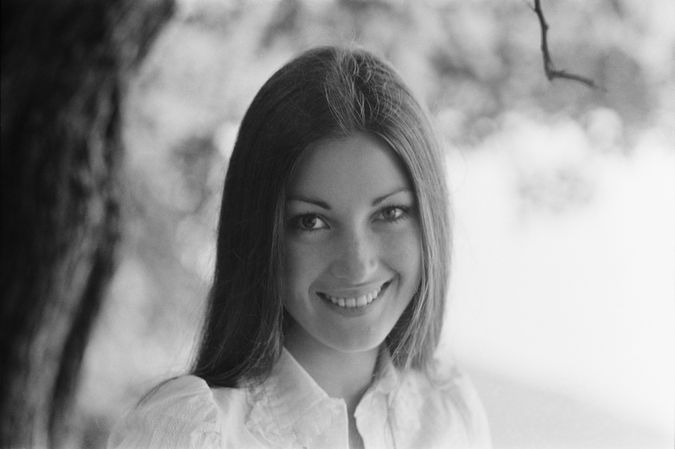 Faced with returning to an empty and war-ravaged Poland after her 6-month visa expired, Jadwiga is believed to have committed suicide.

Seymour, who has played the role of Jewish women feeling the Nazis twice before — in “The Only Way” (1970) and “War and Remembrance” (1988) — was devastated when she found out. “I wanted to come to Warsaw to find out how Jadwiga survived.”

But still, as they say: no regrets.

“This has been the most incredible ­experience to learn about Jadwiga and Michaela’s stories because in my family were two incredibly strong women who survived against all the odds,” she says. “I just think the fact I had the privilege of following both of their stories and that they found each other in the end… it’s about the indomitable human spirit.”

For more details and pictures, head over to The Mirror.

Correction: The post previously stated that “Who Do You Think You Are” is the British version of PBS’ “Finding Your Roots.”