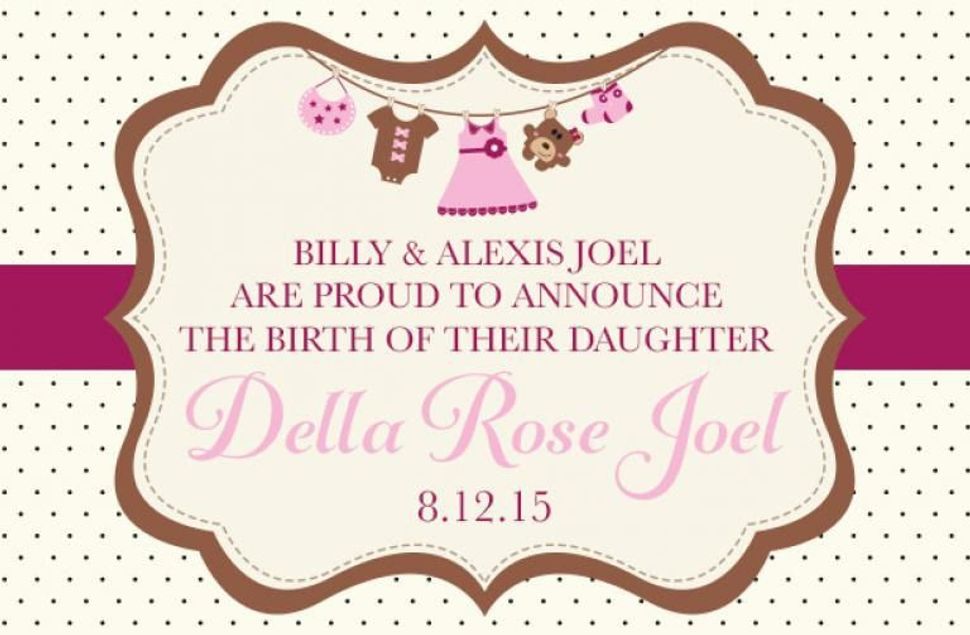 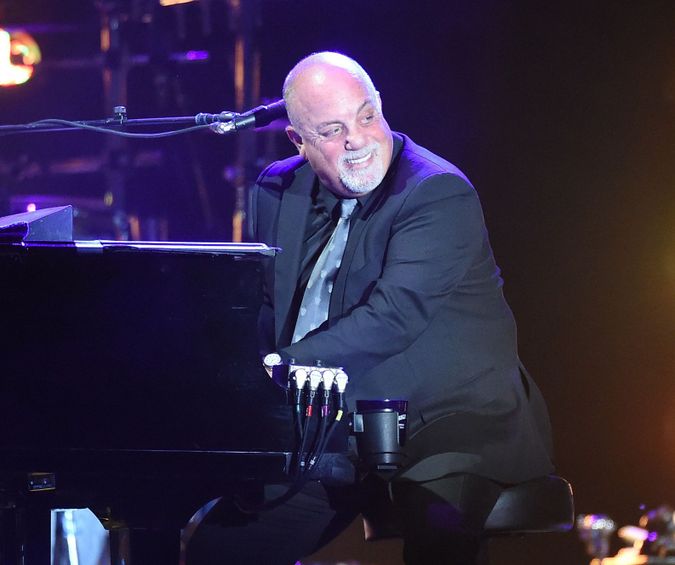 The couple have been together since 2009, on July 4 at a surprise ceremony at Joel’s estate in Long Island during their annual Independence Day party. Governor Andrew Cuomo presided over the ceremony. This was Joel’s fourth time down the aisle. 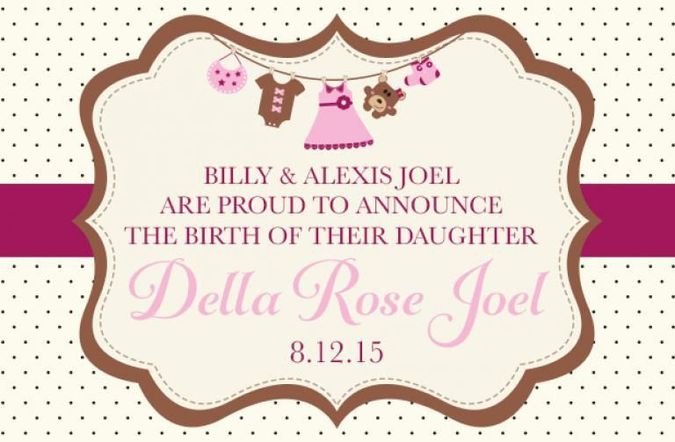 A well-seasoned dad, Billy’s other daughter, Alexa (not to be confused with Alexis), from his second marriage to Christie Brinkley, is 29. On the day of the ceremony, Brinkley, who was in attendance, posted a picture of Billy and Alexis to her Instagram account with the caption: “Congratulations to the glowing bride and groom.”