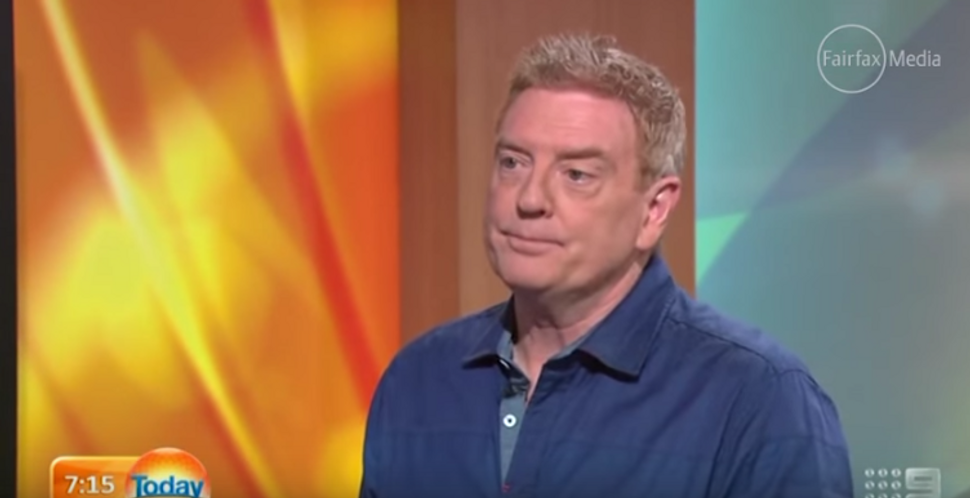 Well, this is a new low.

Dr. Ric Gordon, a popular medical expert for the Australian morning show “Today,” seems to think that Auschwitz was some sort of fat farm.

Gordon recently compared the Holocaust to a diet — apparently the best example he could think of to explain the logic that if you eat less, you will gain less weight.

“There were no overweight people in the concentration camps,” he said while on live TV on Wednesday. “Now, they weren’t exercising a lot, they just weren’t eating.”

The camera switched to the TV host Karl Stefanovic, who looks positively baffled: “He said it not me.”

So, let’s just get some facts straight there, doc. Not that this justifies your ridiculous arguement, but the prisoners of Nazi concentration camps did work. A lot. Before being mass murdered in the gas chambers, many went through weeks of grueling forced labor.

The chairman of B’nai B’rith Anti-Defamation Commission was quick to voice his shock at the remarks.

“To employ the unspeakable tragedy of the death camps, where millions of people starved to death and were tortured and murdered in the gas chambers, as a way to bring attention to the importance of weight loss trivializes and debases the memory of the Holocaust and diminishes the evil deeds of the Nazis,” he said in a statement in