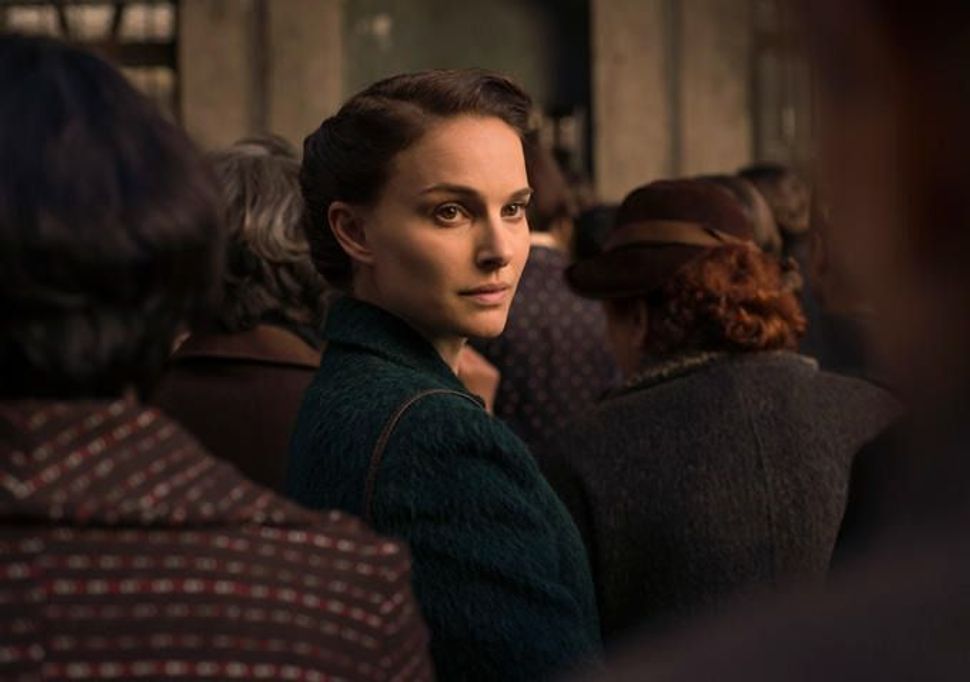 Whether you’re a die hard Amos Oz fan or just love Natalie Portman, this one’s for you.

The first international trailer for Portman’s adaptation of the Israeli author’s memoirs . “A Tale of Love and Darkness,” focuses on Oz’s Jerusalem upbringing and his relationship with his mother in the run up to the creation of the State of Israel. Portman, who directed the film (her first!), stars as Oz’s mother.

“The power of words is at the center of Judaism, and the creating of a people through storytelling,” she told Harper’s Bazaar in July. “So I wanted to show the birth of this writer as he relates to his mother.”

The film, which premiered at Cannes, doesn’t yet have an official U.S. release date, but it’s already gotten some negative reviews from the Israeli press. Haaretz’s Uri Klein titled his review of the movie “Natalie Portman Manages to Ruin Amoz Oz’s Story”. For now, we’ll just have to glean what we can from the short clip below.

And yes, you’ll have to dust off your Hebrew skillz. The trailer has no subtitles.