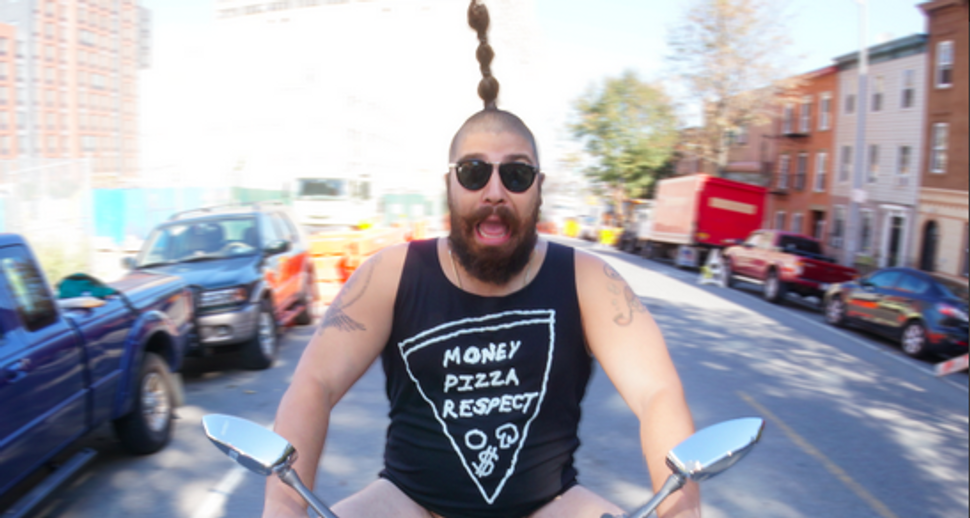 Looks like the world is turning against The Fat Jew, Instagram’s most popular class clown.

After months of , The Fat Jew, or Josh Ostrovsky’s reported Comedy Central pilot has been canned following accusations of plagiarism and less than legitimate curation of content.

Michael Ian Black, Patton Oswalt and Norm McDonald are just some of the comedians who have called out Ostrovsky for reposting uncredited content, growing his immense popularity and following on Instagram to 5.7 million, all off the backs of unrecognized comedians.

To me, what makes @fatjew so funny aren’t the stolen jokes he posts, but THE WAY he posts them. 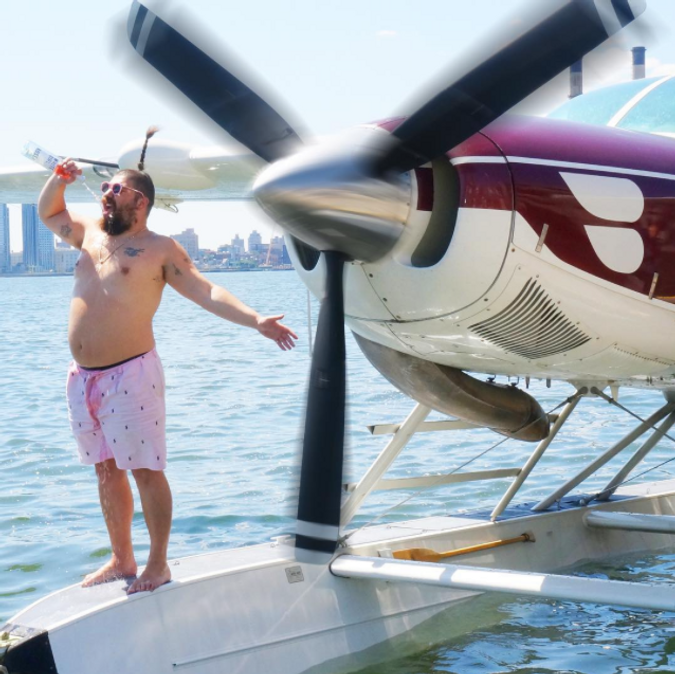 With his edgy, irreverent and delightfully filthy humor, Ostrovky gained an instant following, which brought with it sponsorships with brands like Seamless, Bud Light, Virgin Mobile and Burger King, each paying up to $6,000 to be featured in one of the Fat Jew’s memes. Ostrovsky also has a line of wine White Girl Rosé, an upcoming book “Money Pizza Respect” with Grand Central Publishing, a plus size modeling contract with One Management and he recently signed with Creative Artists Agency, the same talent agency that represents Tom Hanks, Will Smith and George Clooney.

Not bad for a boy from the Upper West Side of Manhattan with an epic Jewfro, or “hair erection” as he calls it, and a good WiFi connection.

Ostrovsky, 30, has yet to comment on the Comedy Central cancellation or the recent backlash but in a May interview with Katie Couric he had this to say about the allegations of joke stealing:

A quick scan of Ostrovsky’s Instagram account shows that maybe all this criticism has been acknowledged. At least the last two weeks’ worth of his posts have credited the origin of his memes. And surprise, they’re just as funny with the listed source.