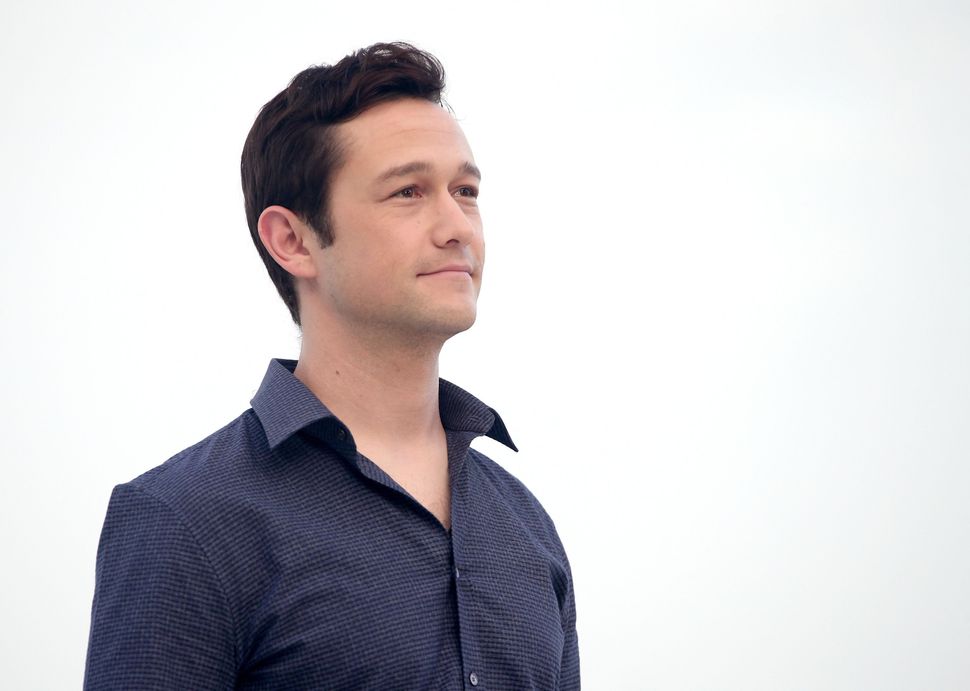 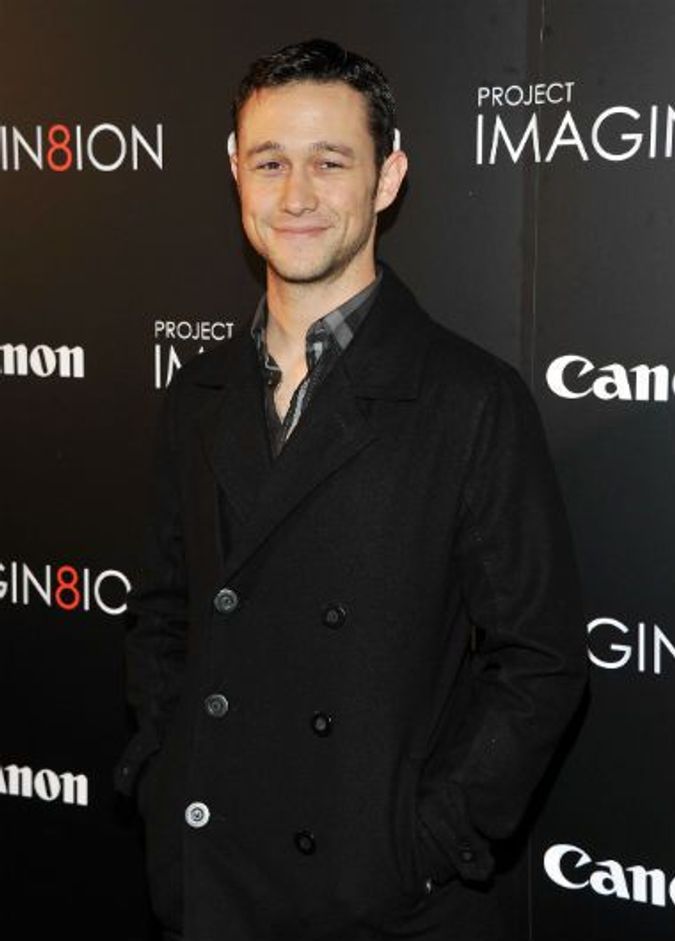 All-Weather Fan: Actor Joseph Gordon-Levitt looks perfect in his peacoat at the ?Long Live Imagination? campaign screening of ?When You Find Me? at the American Museum of Natural History in New York. Image by Getty Images

The Jewish actor and his wife, Tasha McCauley, welcomed their first child, a baby boy,

Gordon-Levitt hasn’t said much about his personal life to the press, and kept his relationship under wraps until after his secret wedding on December 20 2014. The pair had met in 2013 though mutual friends.

The happy parents haven’t yet revealed the name of their baby boy, but we’ll keep you posted.