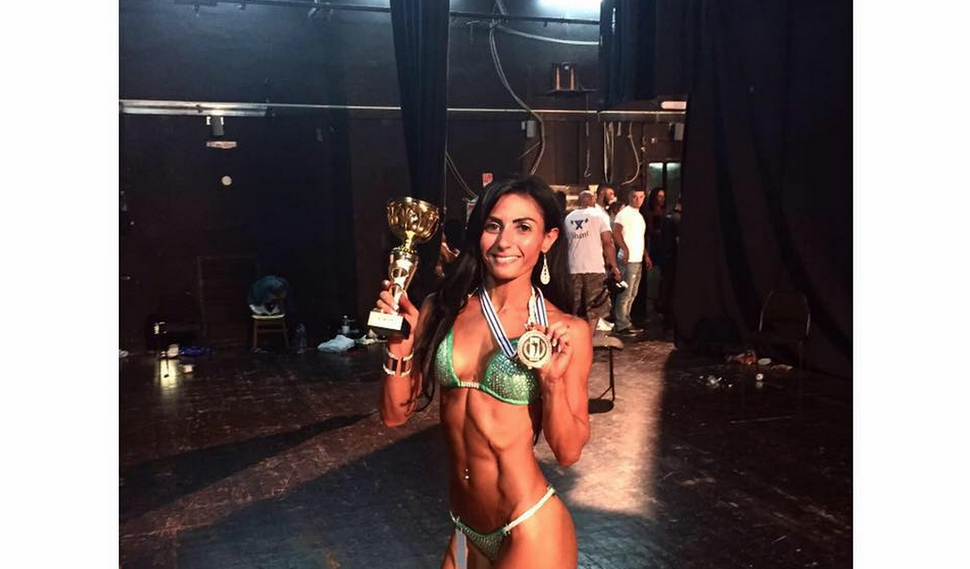 This is pretty cool!

, an Armenian-Palestinian from Jerusalem, became the first Palestinian female bodybuilder to participate and win a competition in Israel. She won “Miss Fitness” at a competition organized by the National Amateur Bodybuilders Association, also known as NABBA.

The Arab Christian contestant beat 4 other Israeli bodybuilders for the title, after only one year of intense training.

In 2005, Anoush also participated in a peace-themed beauty pageant that had both Palestinians and Jewish participants. 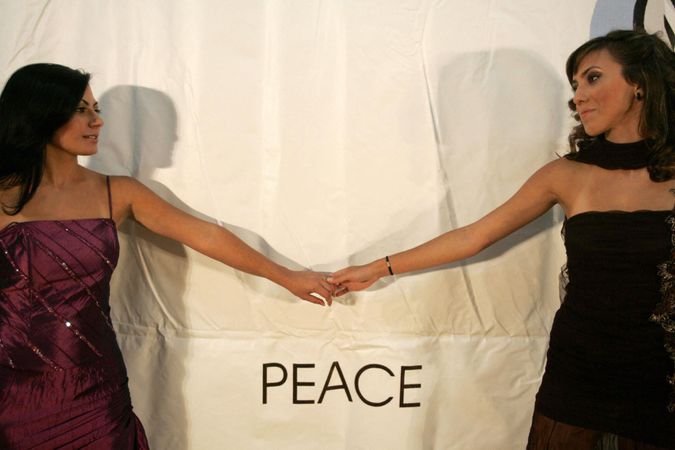 From beauty pageants to body-building contests? We dig it. Congratulations, Anoush!