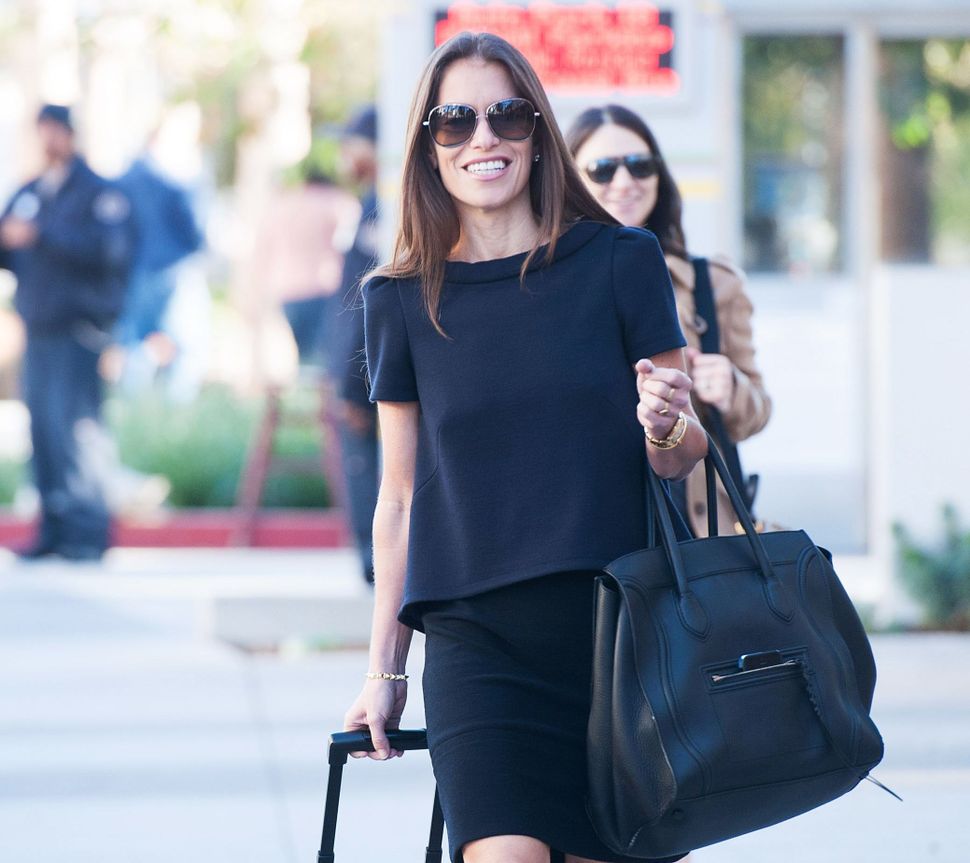 Every time a marriage ends, a divorce attorney gets its wings.

Laura Wasser, divorce attorney to the stars has had a busy summer. While you and I were hitting the beach and enjoying our barbecues, Wasser was and proceedings for ex-lovebirds Ben Affleck and Jennifer Garner, Kourtney Kardashian and Scott Disick, and Gwen Stefani and Gavin Rosdale.

Wasser has a storied career representing celebrities, going as far as earning the nickname “Disso Queen.” (As in, dissolution of marriage.)

But we all get our start somewhere. Hers just happens to be from her equally, if not even more famous, father, Dennis Wasser, of the Los Angeles firm Wasser, Cooperman & Carter. Papa Wasser also represents Hollywood’s who’s who in their time of need. Past clients include Jennifer Lopez, Alec Baldwin, Tom Cruise, Steven Spielberg and Clint Eastwood — to name a few.

After taking his daughter under his wing when she was going through her own divorce, the father-daughter duo’s experience and pedigree clientele even earned them a consulting gig on the comedy “Liar, Liar,” in which Jim Carrey plays a divorce attorney blessed, or cursed, to only tell the truth. According to a 2006 Los Angeles Times article, the film’s producer, Brian Grazer, had hired the Wasser firm when he was going through a divorce and was clearly impressed, bringing the two on board.

Since Wasser made the switch from working at the Western Law Center for disability rights to divorce, the UC Berkley and Loyola Law School graduate has represented Angelina Jolie, Britney Spears, Ryan Reynolds when he divorced Scarlett Johansson, and yes, Kim Kardashian during the seemingly never-ending proceedings to end the reality star’s 72-day marriage to Kris Humphries.

If you want this counselor’s council but can’t afford the king’s ransom of a retainer, don’t fret. Wasser has written a guide and help book for the rest of us. “It Doesn’t Have to Be That Way: How to Divorce Without Destroying Your Family or Bankrupting Yourself” is in “part a ‘how to’ guide to divorce, in part a ‘how not to’ bible.”