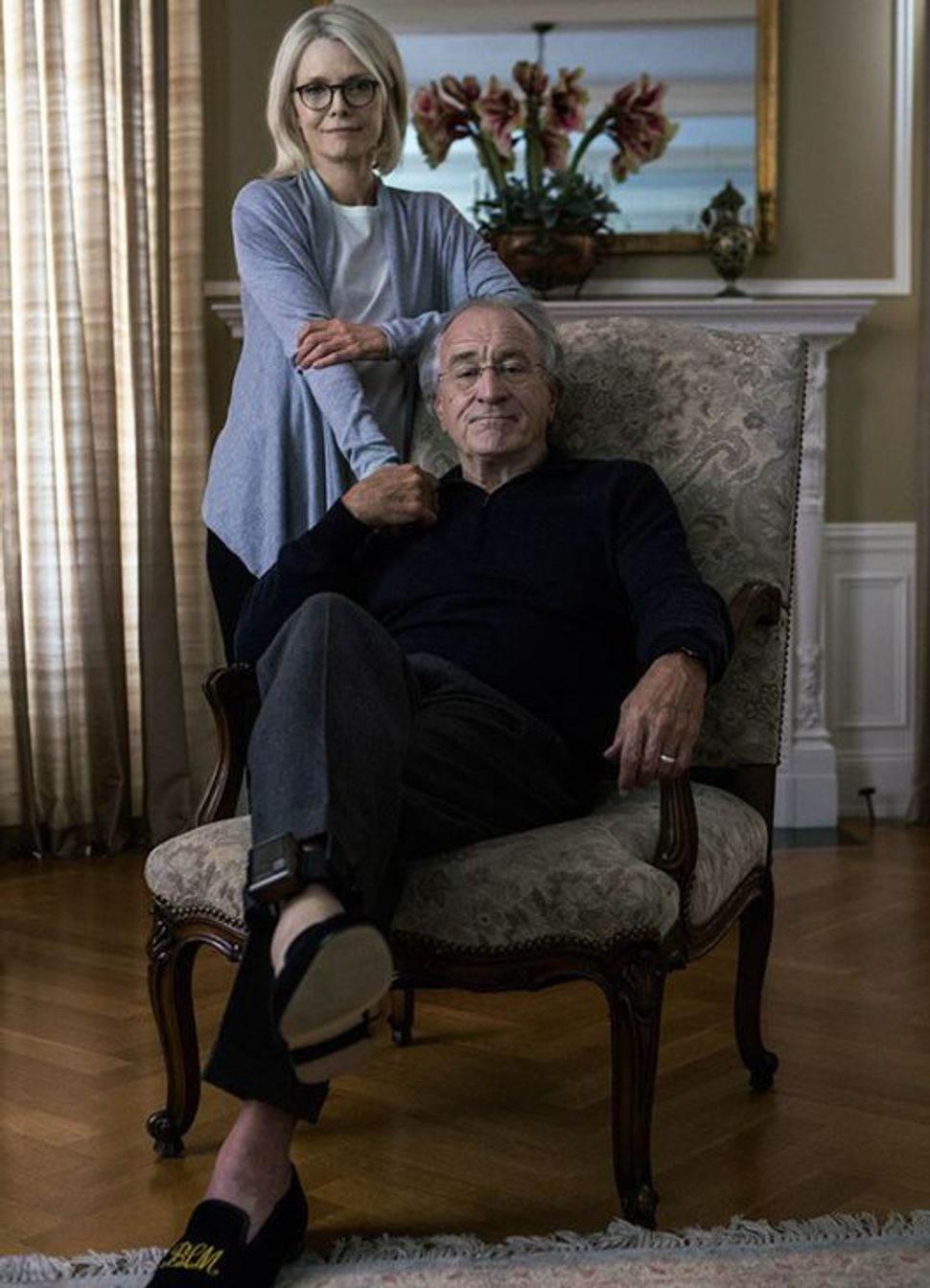 HBO has released the first promotional still for its upcoming “Wizard of Lies,” which chronicles the rise and epic fall of Ponzi-schemer Bernie Madoff.

Robert De Niro plays an elegantly slipper-clad Bernard (notice the ankle-monitor), while Michelle Pfeiffer rocks the sweater-set look as his wife, Ruth. The film is currently in production. 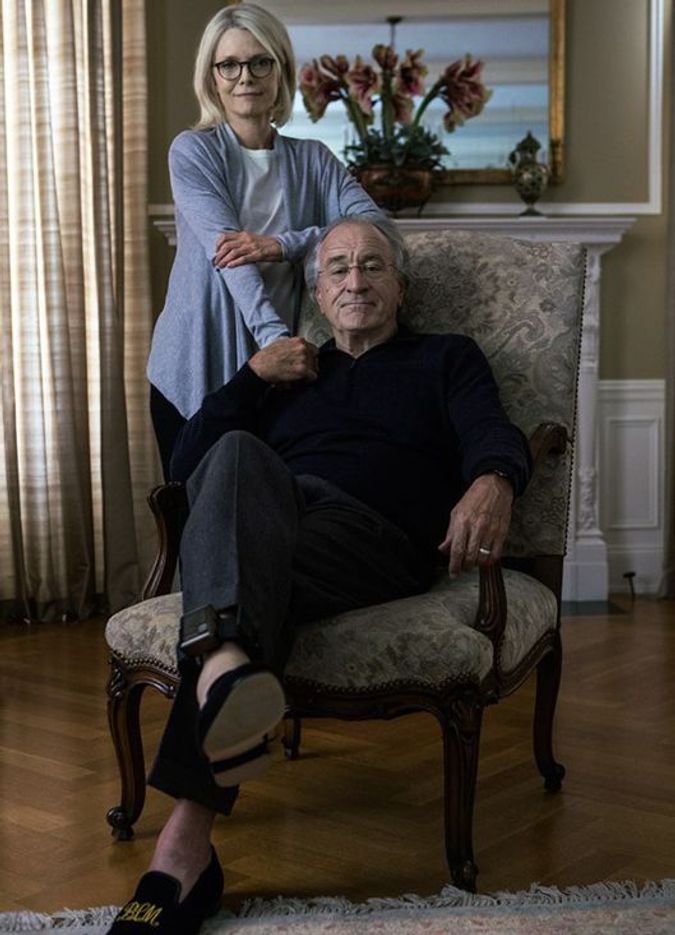