Pearls, feathered headdresses and a lavish dinner for 300 intimate friends — no, it’s not a Fashion Week bash. Just a bat mitzvah.

Hudson News mogul Jimmy Cohen dropped $1 million on a party for his daughter Jaclyn on Saturday at their home in Alpine, N.J. Like all good bat mitzvahs, there was a theme: 1960s Lily Pulitzer. 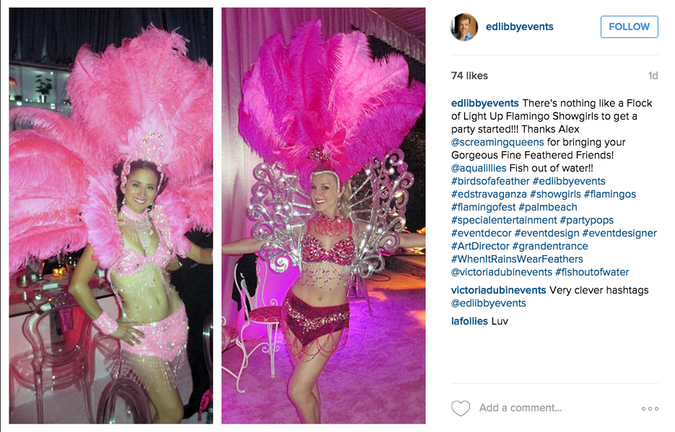 The New York Post that guests were greeted by Vegas-style showgirls in a tent of pink and grey satin. Other perks included a roller coaster simulator and unlimited milkshakes and ice cream, flamingos, orchids and bird cages filled with feathers and other fancy fabrics, designed by Jaclyn’s mother, interior design editor Lisa Cohen. Oh, and Joe Jonas showed up to sing (for a mere $300,000). 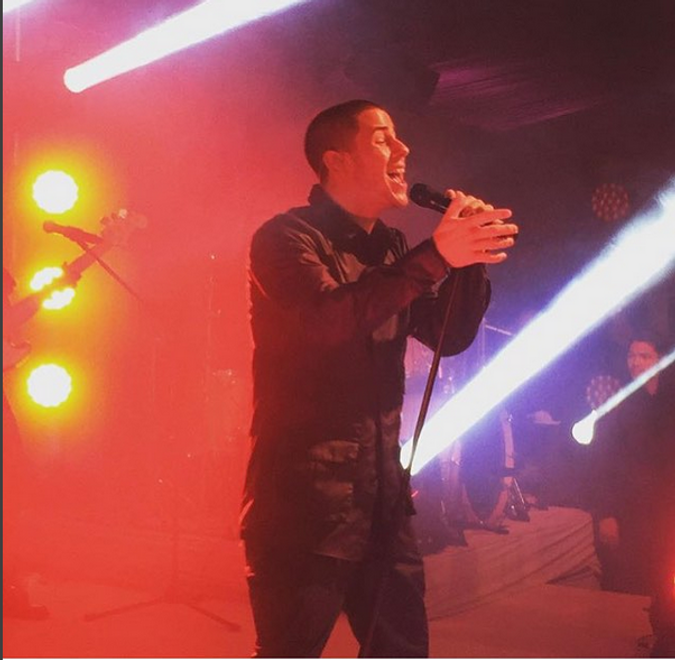 And what would a million-dollar coming of age event be without a professionally produced movie, starring the aspiring actress bat mitzvah girl?

As one guest put it: “It was the most lavish party anyone has been to in a long time, like they used to throw before the financial crisis.”

So, I guess my invite got lost in the mail? 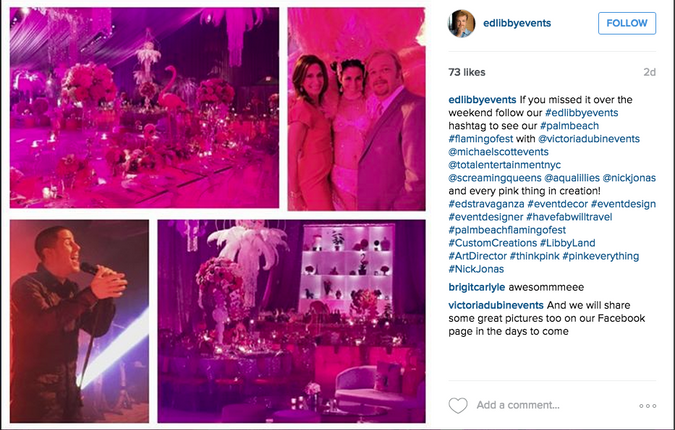