Anthony Weiner Is Out of a Job Yet Again 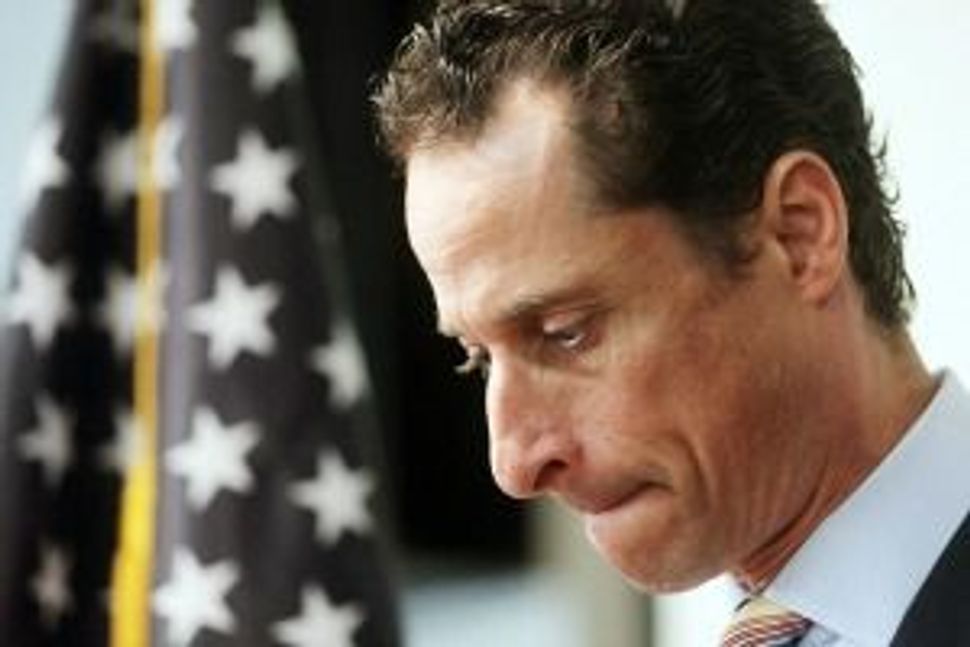 Anthony Weiner just can’t catch a break. After only two months as a consultant for PR firm MWW, that he has been forced out.

Apparently, having a disgraced former Congressman on your staff doesn’t exactly reassure clients.

In an internal memo obtained by the Post, MWW chief Michael Kempner said Weiner “understands that his presence here has created noise and distraction that just isn’t helpful.”

Weiner, who resigned from Congress in 2011 after a sexting scandal, had a somewhat different understanding of the situation. In a Weiner Twitter message to PoliticoNJ, he wrote: “I read the mww statement when they sent it to staff,” “I was either not consulted or ignored on every part of this excellent summer adventure.”

In July, MWW executive Arthur Schwartz resigned after Weiner was added to the payroll as a “consultant.” He declined to comment.

The MWW memo adds that Weiner will “be setting up his own firm to work on this issue and others he cares deeply about.”

Anthony Weiner Is Out of a Job Yet Again