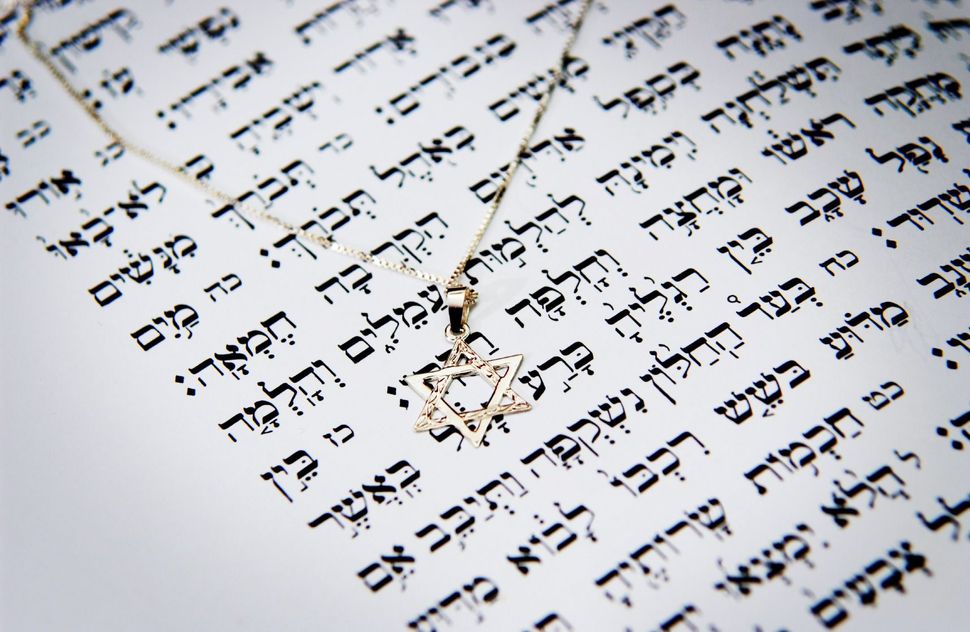 Now that the apples and honey have been consumed, it’s time to turn our eyes (and our stomachs) towards Yom Kippur.

For some lucky few, that means granting forgiveness. For most of us, it means asking for it.

In any case, we should all be in repent-mode over the next week. If you need some inspiration you can turn to the Israel Film Center’s new streaming site, which is hosting a until September 26. Those of you who have trouble with the “S” word (sorry) can access different films centered around the theme of forgiveness, from Tiffany Schlain’s short “Making of a Mensch” to Marco Carmel’s “My Lovely Sister.”

For those looking even further ahead, watch Jason Hutt’s “Sukkah City.”