Welcome to the Sexy Frum World of Orthodox Erotica 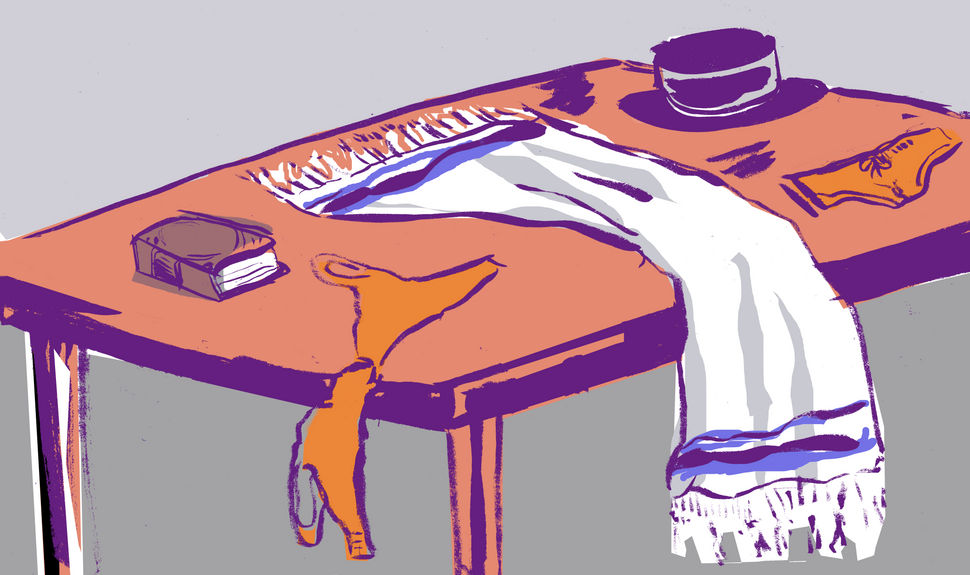 We caught up with Pearl by email to ask her what inspired her to start writing, her upcoming book, and her favorite erotica reads.

What is Orthodox erotica?

Within the framework of ‘Orthodox erotica’ my stories are unique because they are confined by the restrictions of halacha (Jewish law). Nothing that happens in my stories conflicts with mainstream halacha on sexual relations and activities. This may sound restrictive, but it’s not. Sure, there are some things you can’t do, but there are plenty you can. I decided to set these boundaries for my stories because I wanted anyone, no matter how religious, to be able to read them and feel safe about the fact they were getting turned on. 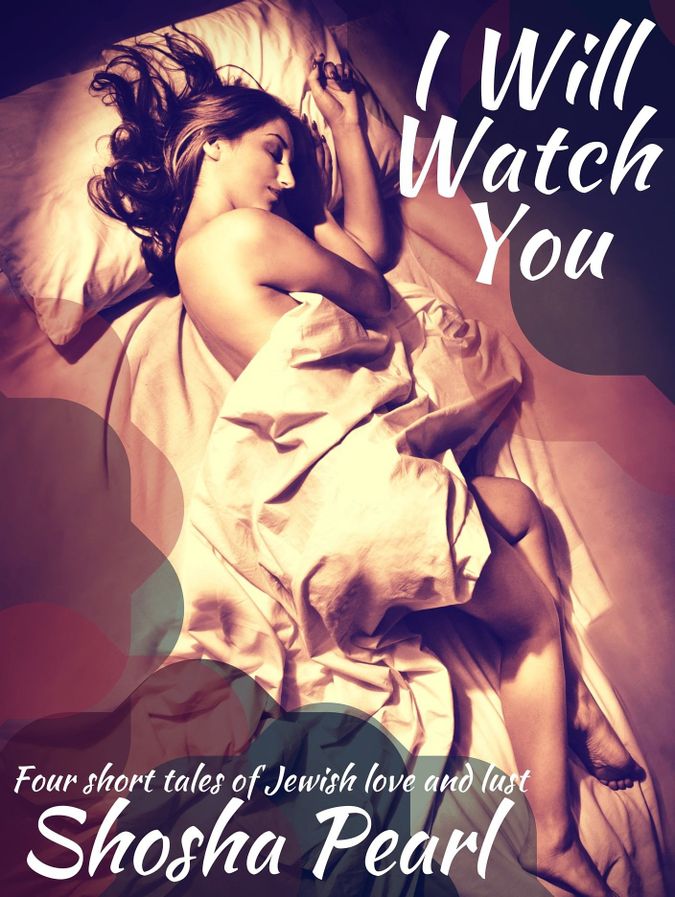 What inspired you to start writing in that genre?

I started the Shosha project in 2012 a few months after the “50 Shades” phenomenon exploded. When EL James’ books came out, I was fascinated and spent a lot of time reading media discussions about what was happening and what people thought about the books and erotica generally (ironically, however, I didn’t read 50 Shades until last year — I didn’t like it).

1) I started writing again after a break of a few years.
2) I read about the increasing demand for erotica tailored towards specific ethnic or religious groups (in particular, the rise in Christian erotica.)
3) I learnt that a bunch of my particularly frum female friends, who I’d always thought were fairly conservative, had read 50 Shades and loved it.

Who is your target audience?

I’d like to think the stories are good enough and inclusive enough that anyone can read them – Jewish or not. The decision to give them halachic boundaries was purely to make them accessible to people who are curious about erotica but don’t want to encounter relationships or plot developments that make them feel uncomfortable. Mind you, that doesn’t mean that the stories all have to be vanilla — there is scope to explore a range of possibilities even with the halachic restrictions.

Do you remember the first story you ever wrote?

The first story I wrote in this genre was “Little Secret, Big Secret,” which can be found in the “I Will Watch You” short story collection.

What’s been your favorite story so far?

It’s a tie between the one I am finishing at the moment, “Her Neighbor’s Pleasure,” and the actual short story “I Will Watch You,” after which my collection is named.

How did you go about publishing the stories?

Have you found that there’s a market for this kind of erotica?

There is certainly interest and curiosity but it’s too early to tell how big the market is going to be. I have a growing group of readers who are keen and engaged, which is great — especially as they keep asking when my next book is coming out!

Who is your personal background? Did you grow up Orthodox? If so, do you still identify as an Orthodox Jew?

I didn’t have what you would call a typical Orthodox upbringing. Labels are not always useful, but for practical purposes I would certainly call myself an Orthodox Jew.

How do you ensure that everything portrayed in the stories is halachically correct?

My knowledge of the halacha of sexual relationships is reasonable and there are plenty of ways to research this information if I have a question. If I’m not sure about something I’ll sometimes consult with people whose knowledge is greater than mine and whose opinions I trust.

The bigger issue for me has been if I want my characters to come from a more ultra-Orthodox setting then I have to check with friends about some of the traditions and particularities (humras) that determine how people live inside these communities. Researching this has been both fascinating and confronting.

Do you ever worry this kind of erotica might be fetishizing the Orthodox community?

No, I think it humanizes it. Orthodox Jews are like everyone else. The fact that I choose to set my stories inside an Orthodox context is a creative decision. It is a rich mine for story ideas. And it’s not just about the laws around sexual relationships, there are other elements of Orthodox Jewish life — like the laws of family purity and the specific traditions of individual communities – that provide a whole new level of creative opportunity. That’s not fetishizing, that’s context, setting and character.

What are some your favorite erotica books?

“Five Minute Erotica” is fabulous and was probably the inspiration for my short story collection. I admire Anais Nin for the beauty of her prose. I enjoyed Natasha Walker’s The Secret Lives of Emma and I think Lexi Maxxwell is smart and saucy.

What’s the community like? How many people are writing/reading Orthodox erotica?

Orthodox erotica is very new so it’s difficult to judge, but I do know that interest in it is growing.

Are there other authors in this genre that you think are worth mentioning?

Jayde Blumenthal has put out a number of books and I’ve enjoyed the ones I’ve read, including “Hasidic Trilogy” and “Dirty Denim Girl: A grownup Jewish bedtime story.” Adam Arotti is soon to publish. He writes two types of Orthodox erotica — forbidden erotica and biblical erotica — and his stories are excellent. Both of these authors have voices that ring true within an Orthodox setting, with writing that demonstrates not just a familiarity with Orthodox life but an essential respect and connection with it. It makes a big difference for readers, I think.

Welcome to the Sexy Frum World of Orthodox Erotica