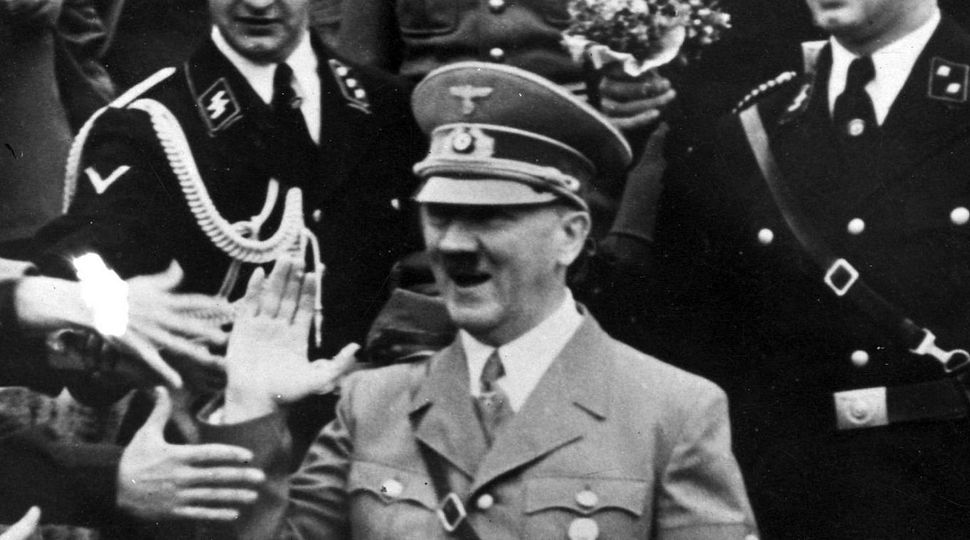 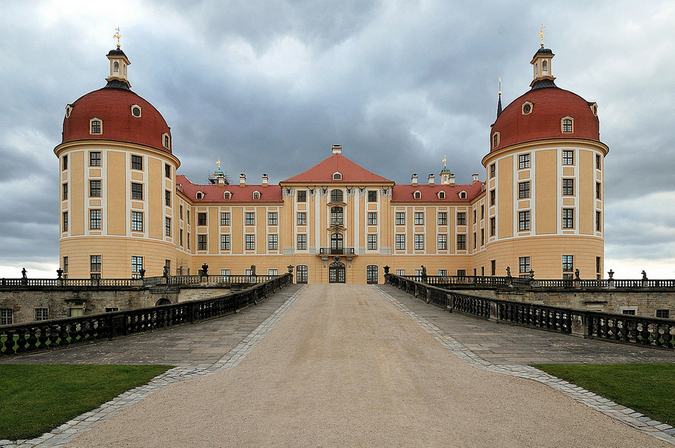 Willkommen, can we pour you a drink? We have a lovely Hitler cognac that will blitz your socks off!

Restauranteur Silvio Stelzer of French cognac and Champagne belonging to history’s most hated man, one Adolf Hitler, under his restaurant — Zum Dreispitz — on the grounds of Moritzburg Castle, a mere 30-minute ride from Dresden, Germany.

Seltzer purchased a villa on the grounds of the historic site back in 2007, but it was only during a recent renovation that the discovery of six interconnected underground cellars — and the bottles — dating back to World War II was made. On Hitler’s commands, and as Europe starved in 1944, the S.S. hid war-time delicacies likealcohol, cheese, biscuits, tins of butter, salami sausage, coffee, chocolate and cigarettes in cellars that somehow escaped the post-war pillaging of the Red Army. 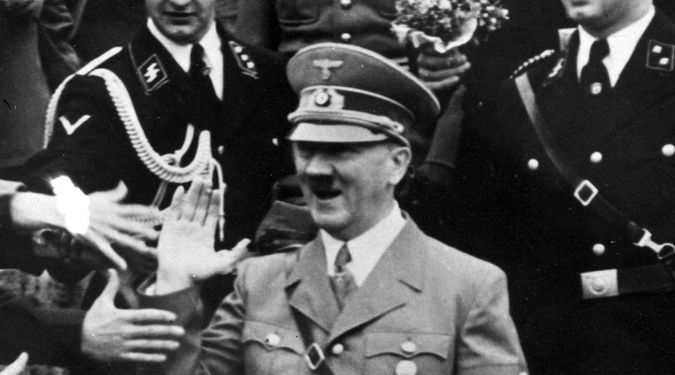 Though Hitler neither drank nor smoked, he kept his highest ranking officers happy with the best delicacies the Nazis could loot.

Now the question is, who gets to keep the newly-discovered bottles?

It’s definitely not going to Hitler’s heirs — and there are a few, some living in Long Island, New York — Bavaria seized all of Hitler’s estate after the end of WWII in 1945.