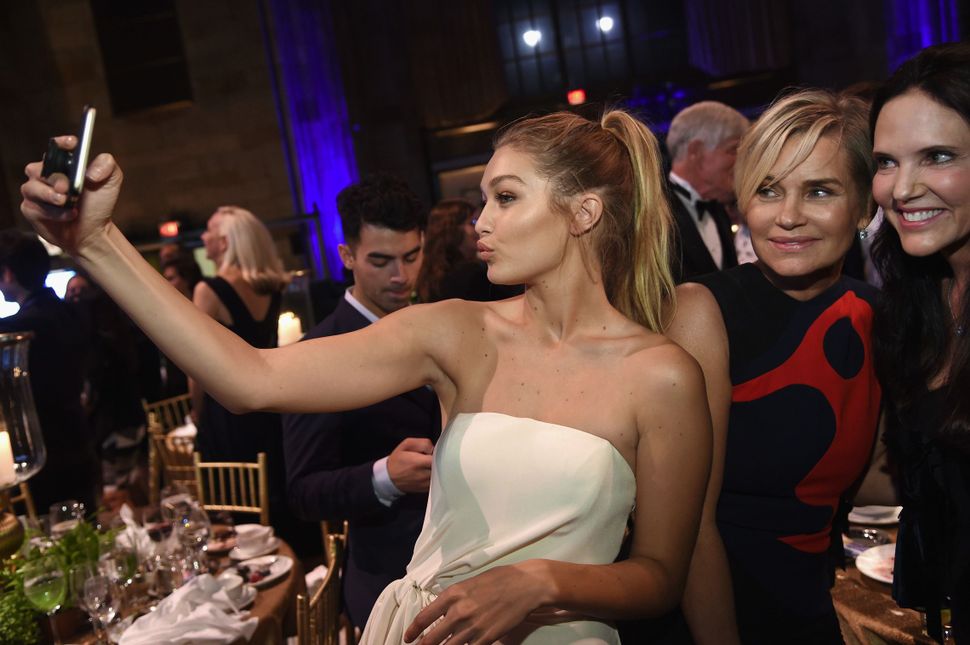 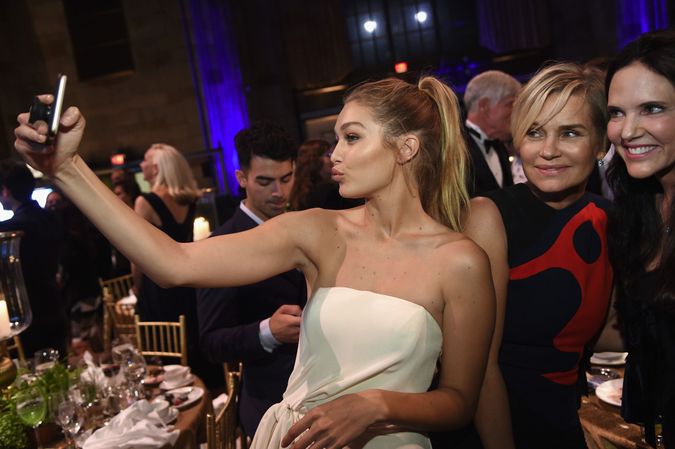 As 750 glamorous guests from the East Coast, Hamptons, Connecticut and Beverly Hills listened—some teary-eyed— Hilfiger introduced “My courageous daughter Ally, who was misdiagnosed for over fourteen years. Doctors told us it was MS, arthritis, and mono and that it was in her head. She has overcome this miserable disease and just gave birth to a beautiful granddaughter.”

Global Alliance chairman, Robert Kobre dished it straight: “If you’re at Cape Cod, Nantucket, vacationing on the Jersey Shore, Upstate New York, Michigan, California or living in Westchester in your backyard… Lyme does not discriminate. A tick spreads it and does not care if you are rich, poor, what race or religion, gender—it affects us all—playing in the woods, on beaches—particularly children.”

Record industry giant Mattola recalled his wife complaining about pain and sleepless nights. “After she gave birth she told me ‘Take a good look at me, because this is the very last time you are going to see me.’ The best doctors in Manhattan all said: ‘we’re really not sure, maybe this, maybe that.’ She was unable to get out of bed for months.” Finally directed by Daryl Hall to a Dr. Richard Ostfield in Hyde Park [audience applause], she got a diagnosis! There are only two labs capable of diagnosing the five tick-borne diseases. “After a three year regime of every conceivable antibiotic and medication known to man —and all of our Manhattan doctors telling us it was the wrong treatment—my wife began to get better.”

Mexico-born Thalia —a/k/a/ Queen of Latin Pop— recalled: “after eight months it was already attacking my central nervous system…. It’s a worldwide issue, but there is a group in the US that has been completely ignored. They are the caretakers of beautiful green areas from the Hamptons to Greenwich, Palm Beach-all these people—I promise you—have Lyme disease.”

“For a full year I watched my mom [Yolanda Foster] struggle,” said Gigi Hadid. “She was diagnosed with many things—depression, chronic fatigue…and was [first] diagnosed with Lyme disease after appearing in her first season of “Real Housewives of Beverly Hills.” Gigi introduced her stepdad—award-winning composer/producer David Foster who accompanied Jackie Evancho— whose mother has Lyme disease—singing his song ”Power of One.”

“Thank you Gigi and my courageous husband for making actions speak louder than words,” said Yolanda. “You married a lemon baby…but I promise we’re going to make lemonade together. It’s ironic how in 2013 after a two-year battle with long term IV’s and six weeks at a clinic in Florida, I received an award for bringing awareness to Lyme disease. Little did I know that the worst was yet to come…Lyme is like being killed from the inside out and left to uncover your own murder mystery. Eleven countries, 5 states and 104 doctors later I still wonder sometimes if I will ever be able to live a normal life again. God changed my destiny when two of my youngest children Bela and Anwar were diagnosed with chronic Lyme disease in early 2012…. It is because of them that I am motivated to stand in front of you today. I used to be a pretty cool, smart, multi-tasking kick-ass mom…but all my three children got short-changed.”

The next day I located Dr. Bernard Abramovici and called to thank him—again.