These Folks Have the Best Bernie Sanders Impressions 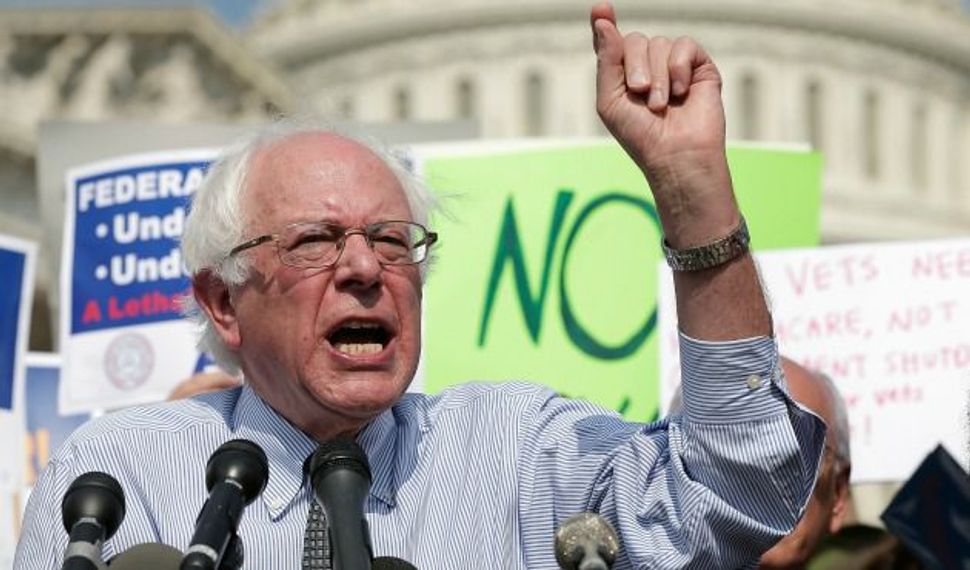 But 300 miles away from SNL headquarters, Bernie Sanders impressions are anything but news. In Burlington, Vermont, where the senator served three terms as mayor, residents have had years, even decades of practice. And boy, are they good. Just watch this New York Times video:

Larry David is not the only one with a Bernie Sanders impression: http://nyti.ms/1M1XVP0

These Folks Have the Best Bernie Sanders Impressions