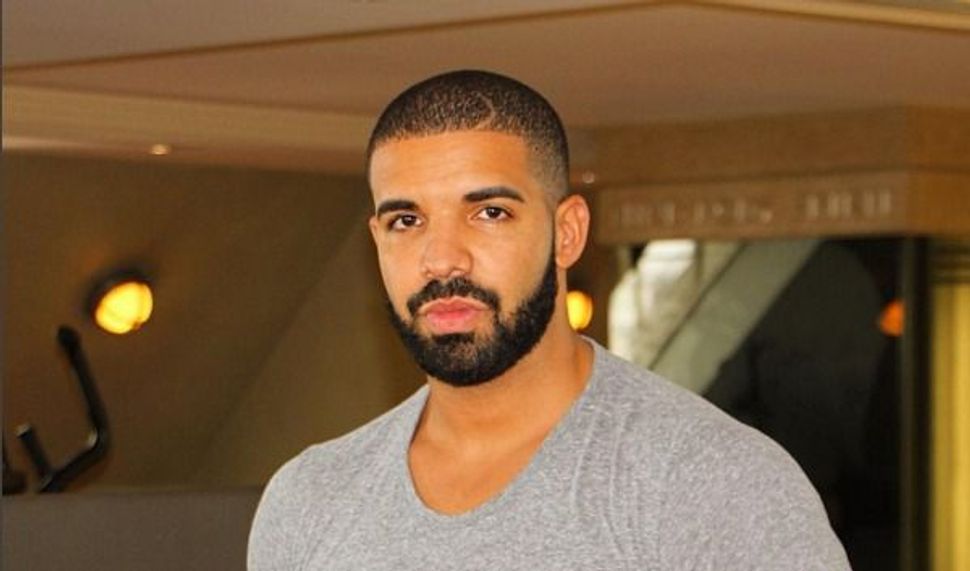 Canadian rapper Drake released his new music video to “Hotline Bling” via Apple Music on October 19th. By last night the internet rose up for the common good and turned his adorable dance moves into one of the funniest series of memes we have seen in a while.

The song, which is currently No. 2 on the Billboard charts, just got a whole lot of free publicity.

We compiled all the best memes for your viewing pleasure, so do yourself a favor and raise the volume.

Did you know Drake was actually the fifth cast member of “Seinfeld”?

Or that sometimes Drake just needs to jam to Persian music.

Drake would kill it doing the chicken dance at a bar mitzvah.

Are you, perchance, in the mood for bachata?