Do you know who Nathan Fielder is? If you don’t, you will now.

The comedian behind Comedy Central’s hit, appeared on the Conan O’Brien show and left the host in stitches. Conan questioned Fielder on his choice to wear a windbreaker on the show, only to find out that after a decade of wearing a jacket by Taiga, a Vancouver-based company that had paid tribute to a well known Holocaust-denier, the comic has created Summit Ice, an outerwear company of his own to promote Holocaust awareness. 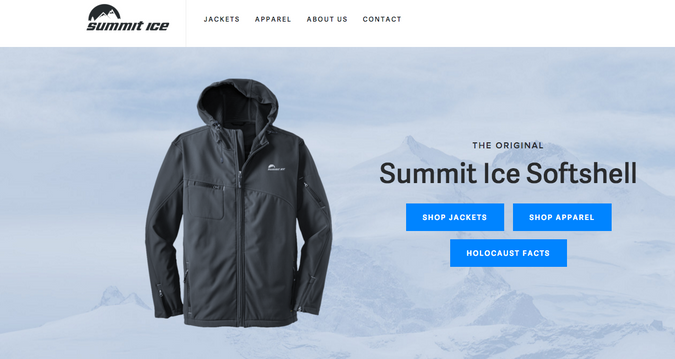 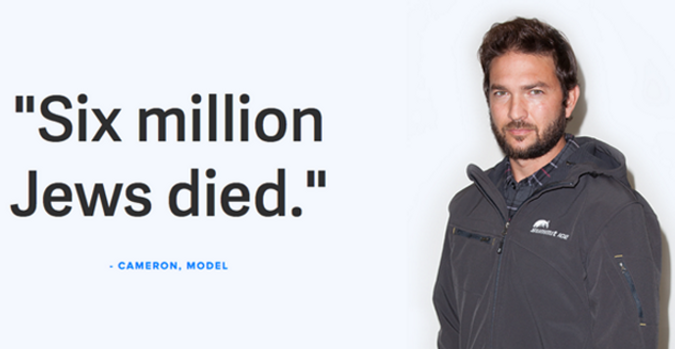 All jokes aside, 100 percent of the proceeds from the nonprofit go to the Vancouver Holocaust Education Centre in Vancouver, Canada.