Andy Kaufman Lives! (Through His Hologram) 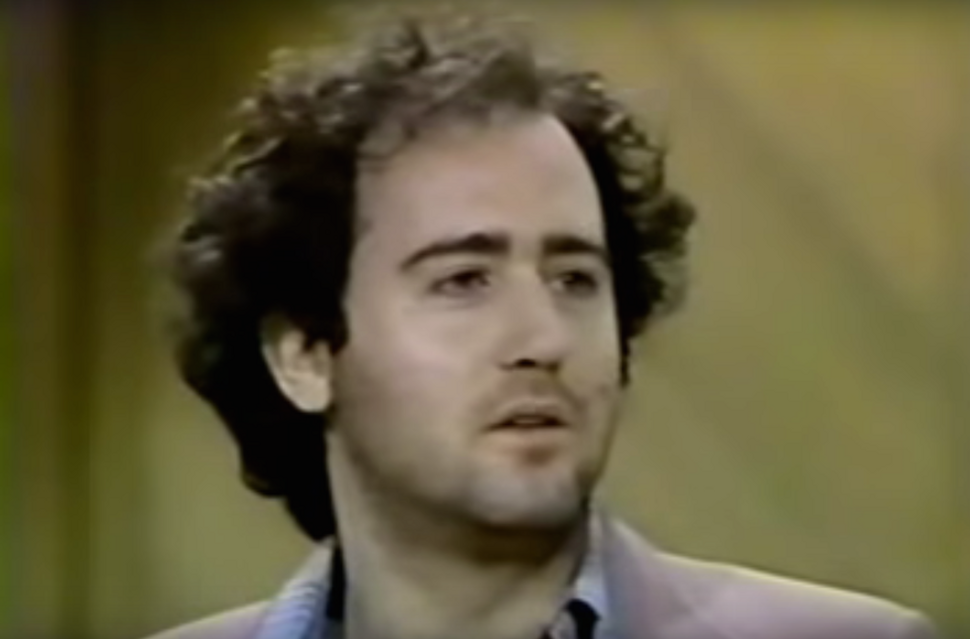 The eccentric prankster died of lung cancer in 1984 at the age of 35. But some say he faked his death as a practical joke and is hiding out, waiting for the perfect moment to jump back into the spotlight and deliver the punchline.

In a way, Kaufman will now get the second life these fans hope for. He is to be resurrected in hologram form and taken on a national tour next year as part of a show by technology company Hologram USA, The New York Times reported.

The founder of Hologram USA, which also plans to tour holograms of pop music diva Whitney Houston, jazz legend Billie Holiday and comedian Redd Foxx, said the Kaufman show will have residencies in “multiple locations in tourist-oriented cities across the country.”

Among many memorable performances, Kaufman is know for a foray into professional wrestling and for his role as Latka Gravas in the sitcom “Taxi.” Jim Carrey played Kaufman in the 1999 film about this life, “Man on the Moon.”

Michael Kaufman, the comedian’s brother and representative of his estate, told the Times that a hologram show is “the right platform for the new generation of audiences to experience Andy.”

Back in 2012, an image of deceased rapper Tupac Shakur performed at the Coachella Music and Arts Festival in California. The Tupac projection was not quite a hologram (more a product of complex CGI techniques), but it sparked debate about the ethics of representing dead artists and the implications for the future of live music.

Kaufman conspiracy theorists wouldn’t expect their hero to return without some public controversy.

“What if Andy actually jumps out of the technology and really appears?” Michael Kaufman said. “He’d be 66 and nobody would recognize him.”

Andy Kaufman Lives! (Through His Hologram)