How Not to Dress Your Kids as Jewish Stereotypes for Halloween 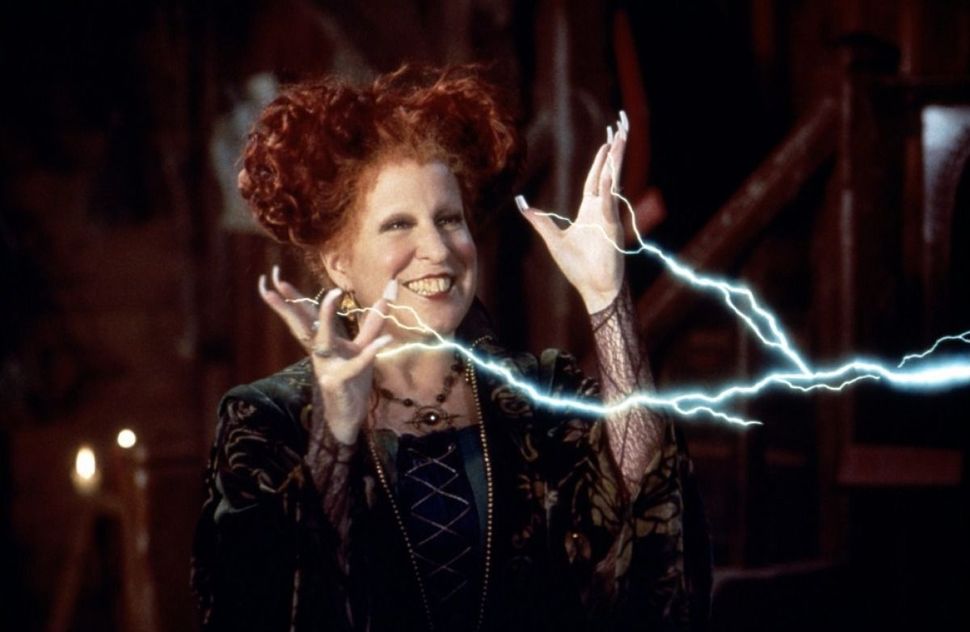 On the heels of off the shelves today, we followed up with some of last year’s most offensive costumes and, SURPRISE! They are still being sold.

With the help of Amazon, you can dress your kids as World War II evacuees, complete with a tiny satchel where you can pack their hopes and dreams, just like in the real war. 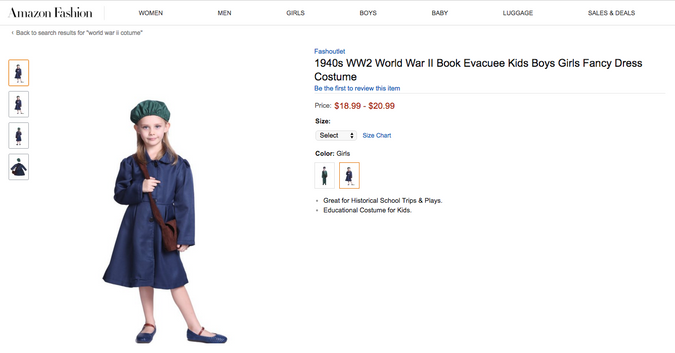 Make sure to smile! 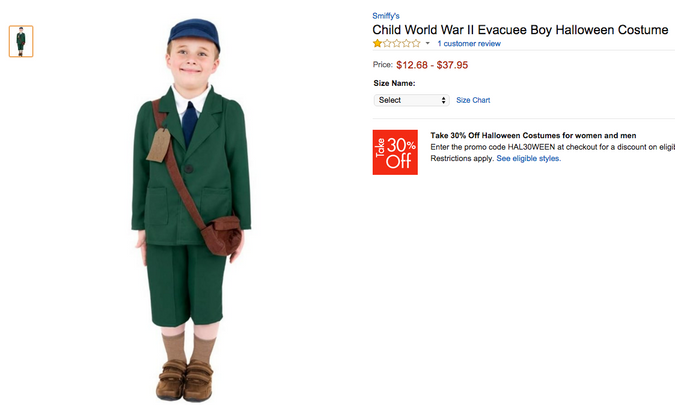 With Walmart’s help you can dress your toddler like a rabbi. Beard included. (Look at that adorable Jewy shrug. Gosh, they’ve got our mannerisms down pat.) 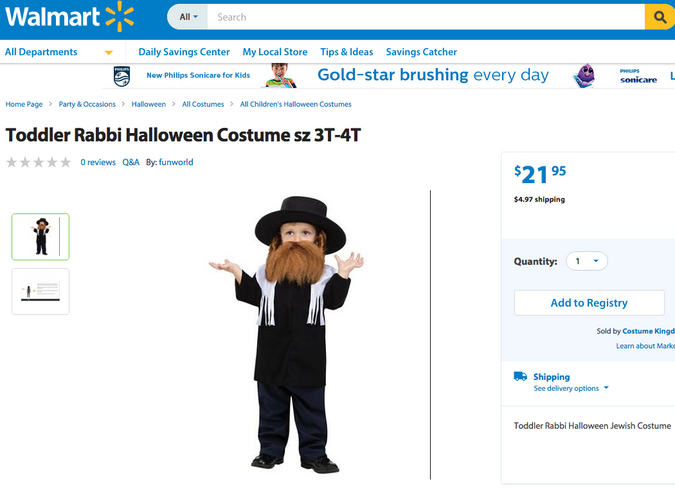 Overstock.com goes a step further. The best faux fur money can buy for my little boy! 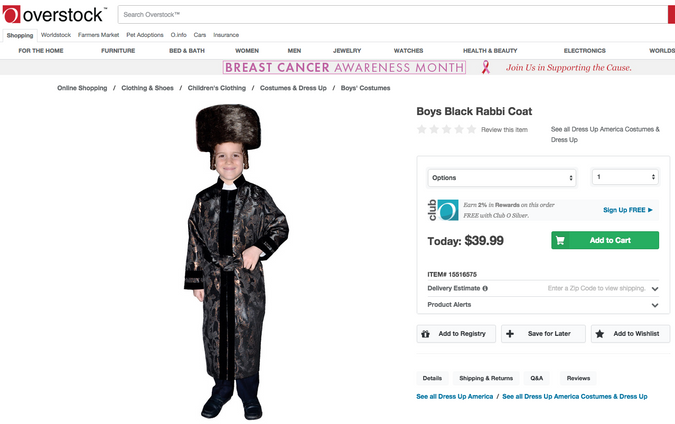 Instead of playing into stereotypes, how about these Jewish costumes? 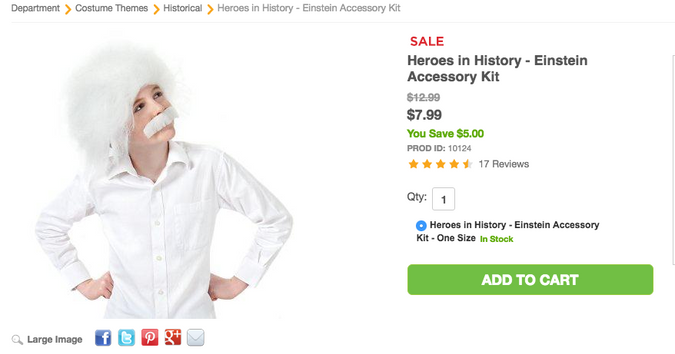 Or how about a Notorious RBG costume. Like Ruth Bader Ginsburg at the State of the Union, that baby can sleep anywhere. 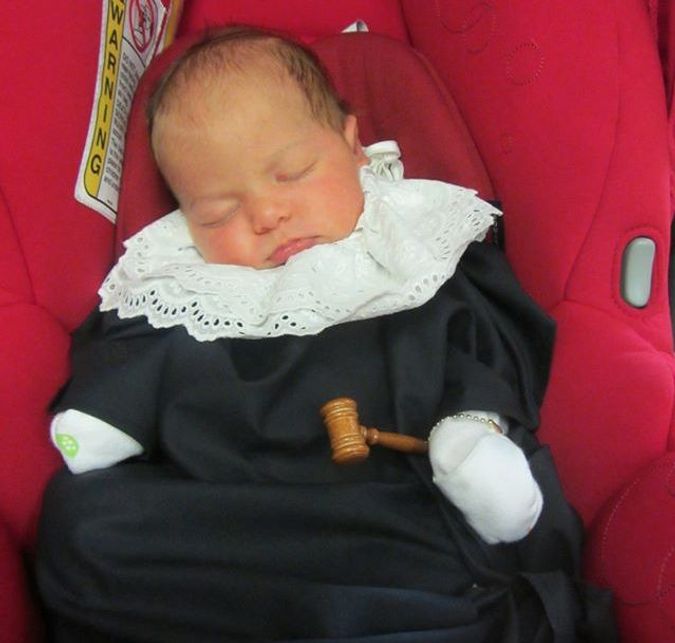 The Groucho Marx costume is the easiest of them all. 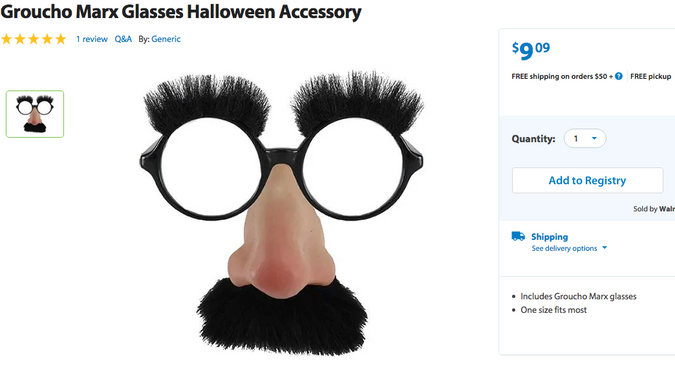 And if you want the perfect Halloween-themed costume, how about Bette Midler from “Hocus Pocus”? 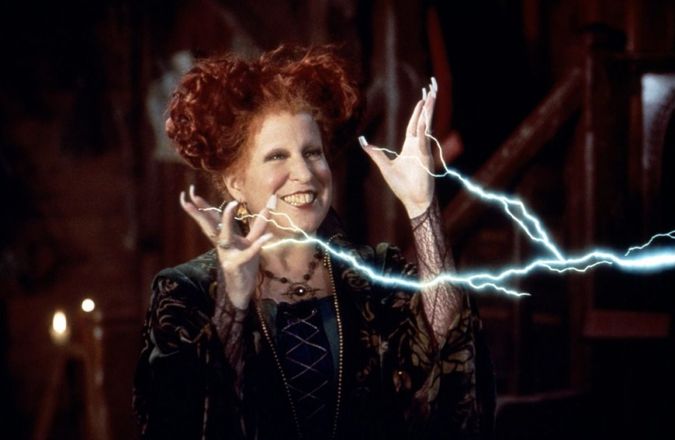 Now, was that so hard?

How Not to Dress Your Kids as Jewish Stereotypes for Halloween