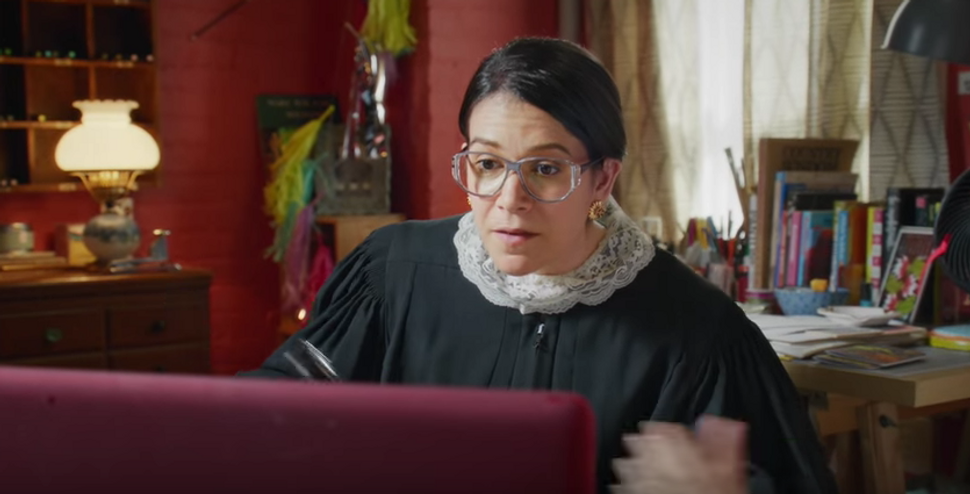 But to make the wait a little easier, Abbi and Ilana have been regaling us with little video sketches. You know, so we won’t miss them too much.

The last one was a perfectly Jewy Yom Kippur sketch and their most recent clip, pegged to Halloween, is no less Jewish.

Well, it turns out Abbi and Ilana will be dressed up as two very different Jewish judges… Watch the clip below:

Loving that “Notorious RBG” reference! Are you team Judy or team RBG? Let us know in the comments!