Dead Woman Shipped From Russia to Israel in Cardboard Box 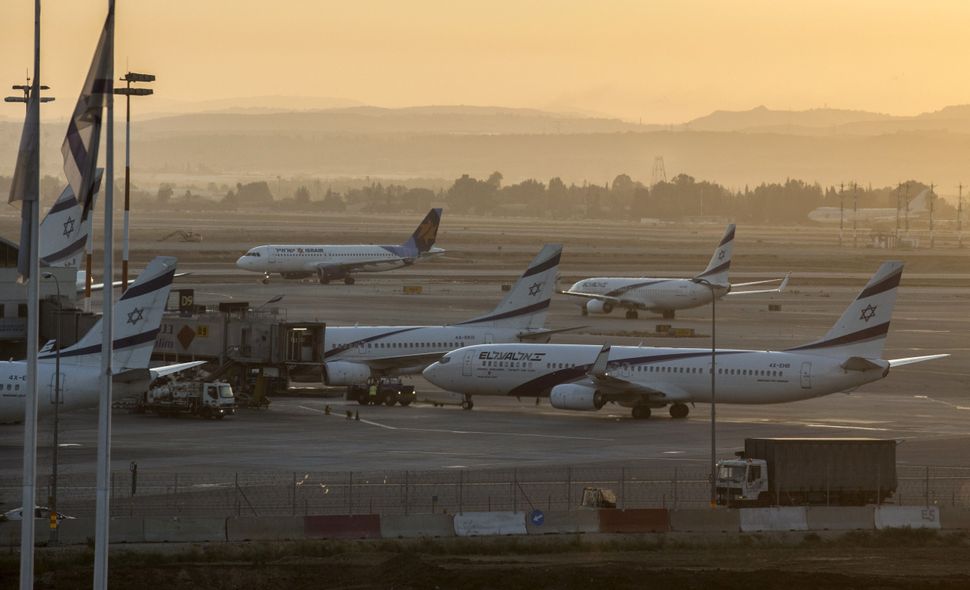 Giving a new meaning to “next year in Jerusalem,” the body of a 80-year-old deceased woman who wished to be buried in Israel was packed and shipped from Moscow to Tel Aviv. In a cardboard box.

The Foreign Ministry said the woman had been dead for 11 days when her body arrived at Ben Gurion Airport on October 27 wrapped in plastic inside a plain box with no documentation, reported. It only took the volunteer community organization ZAKA a few hours to trace the link back to the woman’s family in Moscow who identified her as Esti Zizuva.

Zizuva asked in her will to be buried in Israel and, unaware of the protocol behind transporting a dead body, her family shipped her as baggage.

Upon completion of all her documentation, Zizuva will be buried in Ashdod.

Surprisingly — or not — this is not the first time a dead body has traveled this way. A ZAKA spokesperson said due to high transport fees a man bought a regular plane ticket and shipped his mother’s body in a suitcase two years ago. And families ignorant of the procedure regularly ship loved one’s body parts to be buried in Israel.

Next time you’re on a plane and your seat mate is sleeping the whole flight, try nudging them. Just to make sure they’re just sleep.

Dead Woman Shipped From Russia to Israel in Cardboard Box