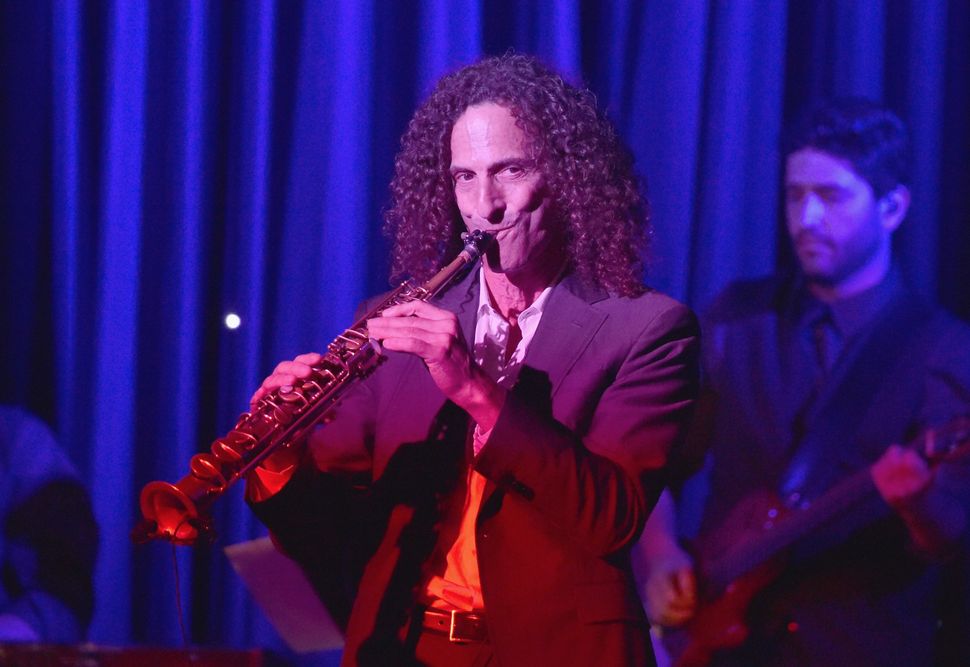 Can the liquid velvet sounds of Kenny G halt an impending conflict between China and the United States? John Oliver thinks so.

On Sunday night, the “Last Week Tonight” host described increasing tensions between China and the U.S. over the former’s efforts to claim a disputed region near Vietnam in the South China Sea.

Enter Kenny G, or Kenneth Gorelick as he’s known at home — China’s favorite Jew. In today’s fun fact, it turns out the saxophonist from Seattle has an immense fan following in Hong Kong and China, so much so that the government has used his hit single, “Going Home,” as the end-of-day song in schools, shopping malls, parks and train stations, letting the public know it’s time to go home. Most people don’t even know who the musician behind the song is, but in a bizarre Pavlovian conditioning, the public knows it’s time to go home when they hear the song.

Oliver brought out Kenny G, “the future winner of the Nobel Peace prize,” to help ease the tension between the U.S. and China, in the hopes that hearing the song will let the Chinese know it is time to leave the South China Sea and go home.

And now, let the sweet sounds of “Going Home” wash over you.

Warning: Beware of what time of day you listen to this, the Forward cannot be held responsible for you walking out of work.