Princess Katherine of Serbia on Front Lines of Humanitarian Needs 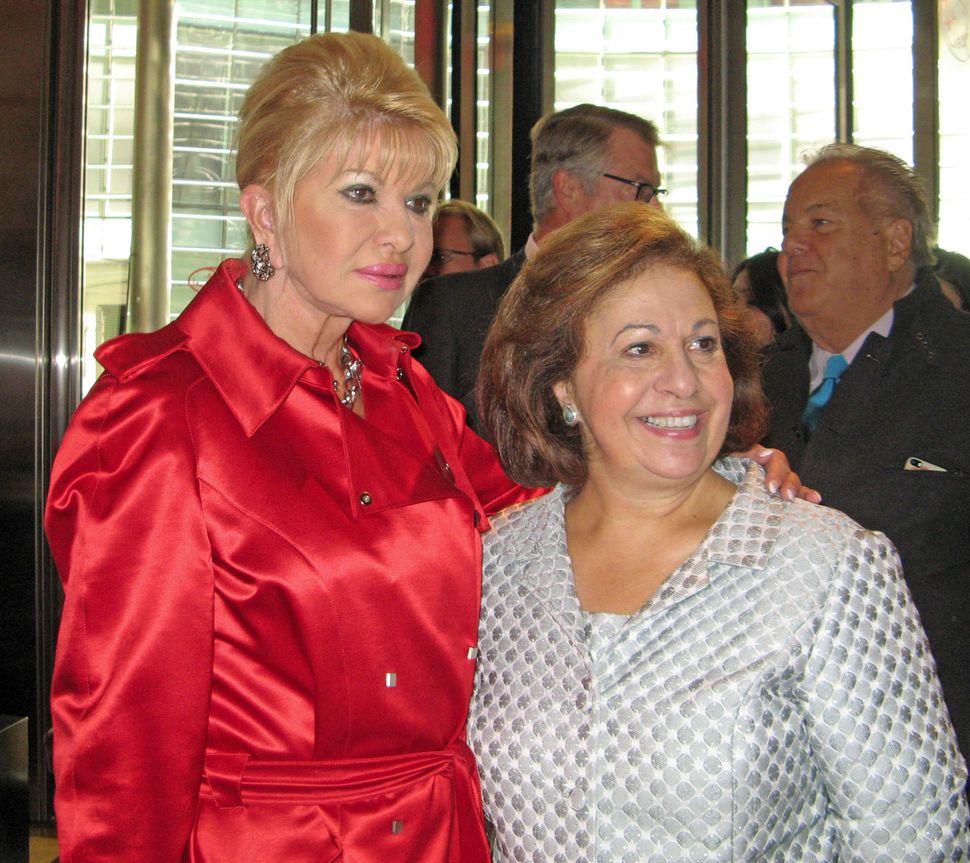 Ivana Trump and Katherine of Serbia Image by Karen Leon 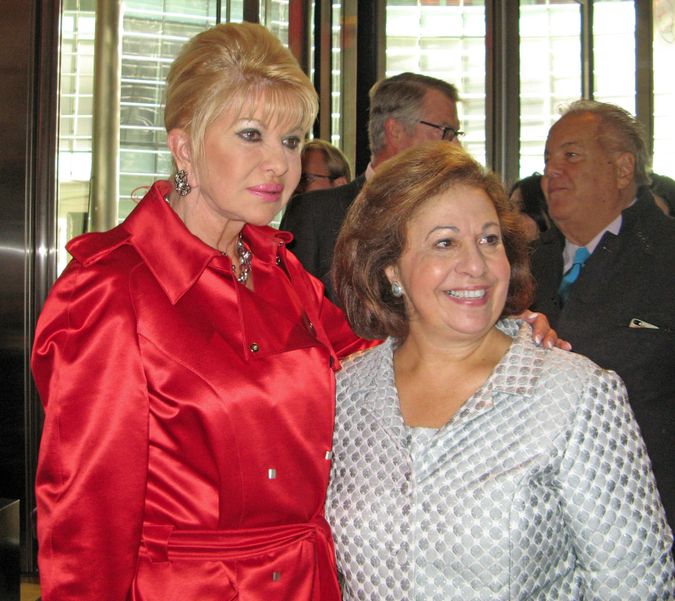 Ivana Trump and Katherine of Serbia Image by Karen Leon

“When I was young, I asked my mother what do you want me to be when I grow up?’” said HRH Crown Princess Katherine of Serbia at Lifeline New York’s Annual Benefit Luncheon at Le Cirque. “She said: ’I want you to be a good example.’” Among the 200 guests Ivana Trump, Countess LuAnn de Lesseps, Jean Shafiroff, Audrey Gruss, Janna Bullock, Nikki Haskell, Sharon Bush, Mona Al Nasser, Prince Dimitri of Yugoslavia and former New York Governor David Paterson.

HRH Prince Alexander of Serbia touted his wife’s and her foundation’s efforts relating to “the new situation” in Serbia:“… a huge influx of migrants. It is sad what has happened.. .a policy that has failed and we’ re now paying the price for it in Europe. These people need help— over 100,000 came to Serbia with more to come. My country is not a wealthy country…we have a health system that needs help… We respect all religions, all ethnic origins…”

“My husband and I and our family do what we can do.” said the princess. “My Prince Charming chose me and gave me the opportunity to do this… So many children visit the palace [in Belgrade] and say ‘Princess, where is your crown?’ [I answer] ‘My crown is in my heart’… We had floods in our country, 35,000 people overnight lost their homes. My husband and I went to them on a boat… We have the highest rate of infant mortality In Europe. We had to decide which baby had to go and which to stay because [during the war] there were ten years when women’s didn’t want to have any family. When they started they could not carry [full term]… ten babies and two incubators (in the country)!”

“My husband’s grandfather was the king of Greece…Here there are no borders of suffering… I called my friends in Greece — where I was born. Have you ever been to a dinner [to save lives] with an incubator?” She then detailed her campaign in Paris and Greece to raise funds for 200 incubators to be installed throughout the country.

“We have the highest incidence of breast cancer in Europe. We have examined more than 100,000 women. Now we don’t have enough cars to take the women for chemotherapy. So my husband and I are going to Toronto for a fundraiser for cars. I don’t want to ever hear that somebody was not able to be picked up from their home to a hospital or clinic throughout the country to go have treatment.”

In his comments Lifeline NY President David Hryck noted: “Thankfully Serbia is at a stage where my countrymen — who respect all people — are able to help migrants from other lands.” Lifeline New York VP Cheri Kaufman introduced The Dobbs — a 16 strong choir who sang “Happy Birthday” to the Prince, and a performance by soprano Laura Mamakos accompanied by pianist Michael Wittenberg.

During the pre-luncheon mingling, former NY State governor Paterson told me with a smile: “Now when I read about something happening in Albany—I no longer have to worry about it!” A quick chat with Ivana Trump whom I first met in 1993 at her former Trump Towers apartment when she hosted a gala reception for Hadassah and was dubbed a “Hadassah member for life.”

Following the luncheon, I checked Yad Vashem’s record on Serbia. “On the eve of WWII there were 16,000 Jews of whom 14,500 were killed.” Serbia boasts 131 “Righteous Among the Nations” — the highest number of Righteous among all the Balkan countries.

Princess Katherine of Serbia on Front Lines of Humanitarian Needs