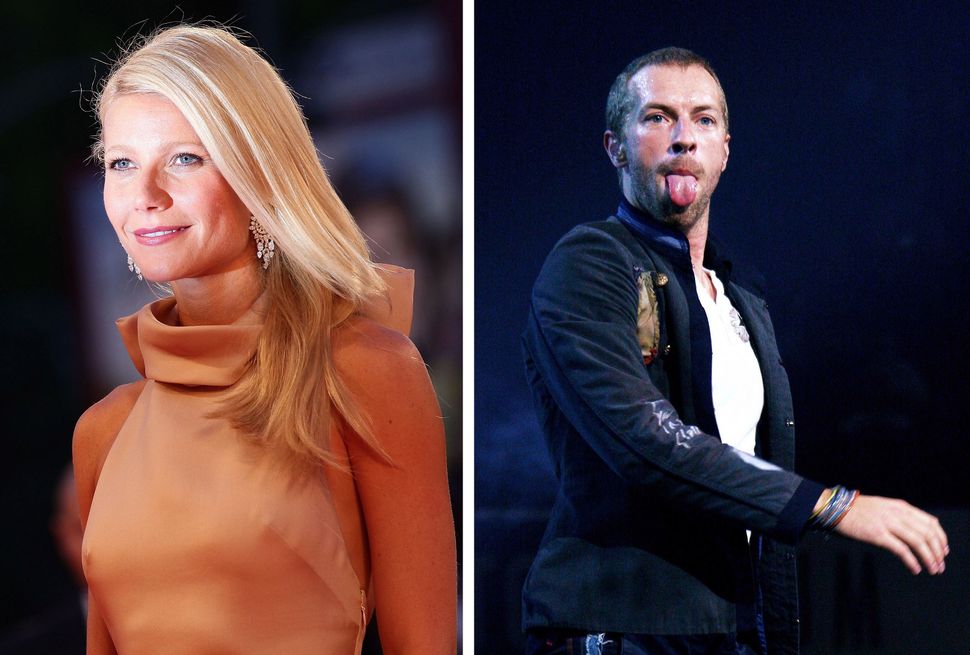 Breaking up is hard to do. It’s even harder when your ex-husband compares being married to you to life in a concentration camp.

Maybe we’re reading too much into this, but that’s kind of what Coldplay frontman Chris Martin said about his 12 year marriage to Gwyneth Paltrow.

During a radio appearance on the Rove & Sam show on Monday morning, the rocker about his much talked about “conscious uncoupling” from Paltrow:

“A few years ago I was in a low place in my life and was feeling kind of down and confused. Some friends gave me a book called “Man’s Search for Meaning,” and a poem called “The Guest House” by an Afghanistani poet… and those two things started me off on this whole journey that’s ended up a few years later now where I just feel so happy to be alive.” 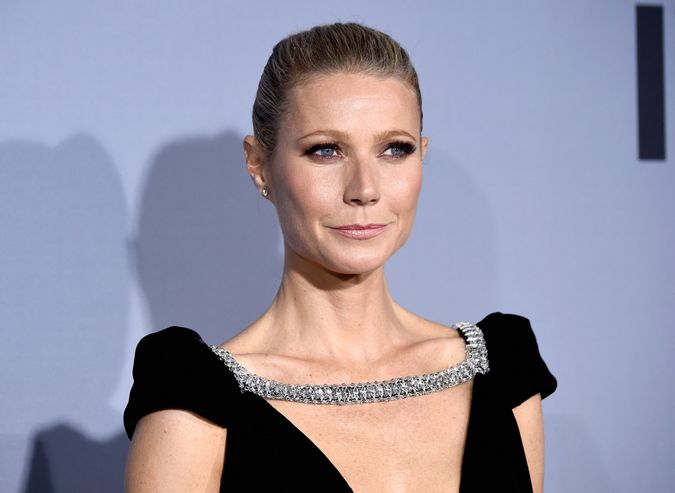 If the book title sounds familiar that’s because it’s Viktor Frankl’s award-winning account of his World War II experiences and survival through four concentration camps, including Auschwitz. Frankl approaches psychological healing as a journey in which one finds a purpose in life to feel positive about.

Sure, it must be real hard to survive on Goop juice cleanses , but Martin’s comparison is more than a little off. Gwynnie, on the other hand, has had nothing but positive things to say about her ex-husband in the press.