Why Carrie Brownstein Refuses To Get Comfortable 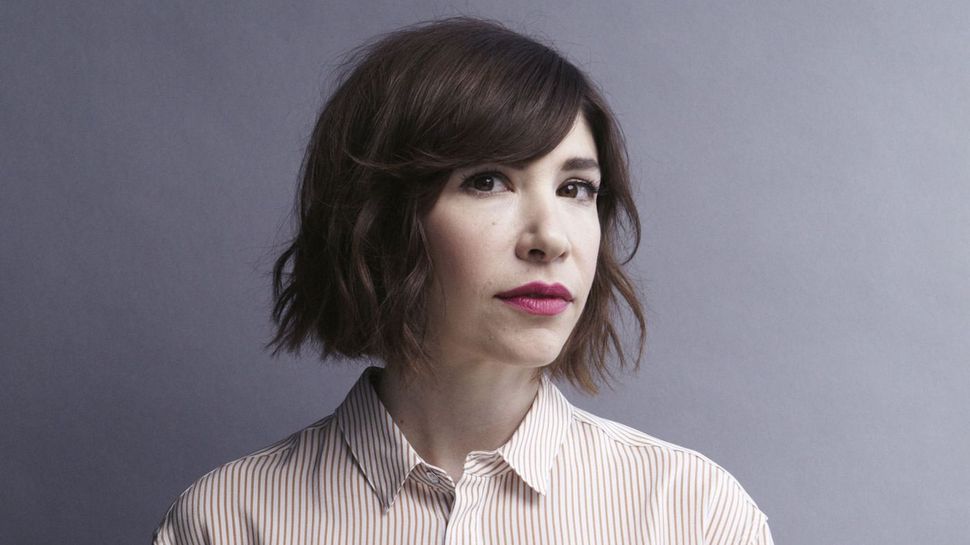 The Forward’s Thea Glassman spoke with Brownstein about her new memoir, “Hunger Makes Me a Modern Girl,” the pitfalls of celebrity entitlement and why she will always feel the need to prove herself.

Thea Glassman: Early on in the book, you talk about how powerful and comforting nostalgia can be. Did you feel that way while writing about your past?

Carrie Brownstein: In the process of writing, I feel like I was approaching it from such a craftsperson perspective, thinking about syntax and architecture and sentence structure. It didn’t have that same gleam of sentimentality, that glow you get when you’re looking at old photos or reminiscing with an old friend. Writing doesn’t really allow for that. There’s a mechanics to it, the work kind of overrides that sense of glee. I think in retrospect, or at least when I completed the book, there were certain elements of it that allowed for that—like a sense of accomplishment or that kind of blossoming joy that you get when you’ve lived through something that was meaningful.

You’ve spoken about how detrimental a sense of entitlement can be. When you sit down to write a new season of such a well-loved series like “Portlandia,” how do you block yourself from the success of it all?

I remember reading an interview with George Saunders, a short story writer, and he talked about having to undermine yourself and the necessity of that in terms of creative endeavors. I think it does become more difficult as you reach a level of comfort in your life. Not the author’s life, not the writer’s life, but in your personal life. I think it does become trickier to pull the rug out from underneath oneself. I think in some ways it’s about challenging yourself, putting yourself in new context. Despite any success, perceived or literal with “Portlandia,” writing a memoir is different. You can’t just transfer currency from one medium to the other. You see that all the time, people trying to count on the transference of currency from one part of their life to the other and it doesn’t always work. Especially in a creative medium. I think entitlement is a feeling like you deserve to be there, and I feel like I have to prove to myself and at least a few other people that I deserve to have the stage.

Do you think that’s going to be an ongoing feeling — this need to prove yourself?

When I think about other people, I just think, “God, I would just like to see somebody own it.” There’s something magical about watching someone at the height of their personal power owning it. That is such an inspiring and galvanic thing to witness. I get more pleasure out of watching someone own it, then I would getting up and owning it.

Couldn’t that feeling of being on the outside actually be to an artist’s advantage?

After guest-starring on “Transparent” last year, did you find that there is a very different feeling, acting on television show written by someone else versus your own?

I think there is an element of freedom in letting go. When you can place your trust in someone else’s vision, you’re not thinking about the structure and how you yourself can change it and where you perhaps have failed as a writer. When you have a lot of faith in someone, and I have a lot of faith in [creator of “Transparent”] Jill Soloway, I like where it allows me to go. There is something wonderful about the parameters. It feels like something to push against or lean against or to give yourself over to. And I think that is a very invigorating feeling.

Why Carrie Brownstein Refuses To Get Comfortable