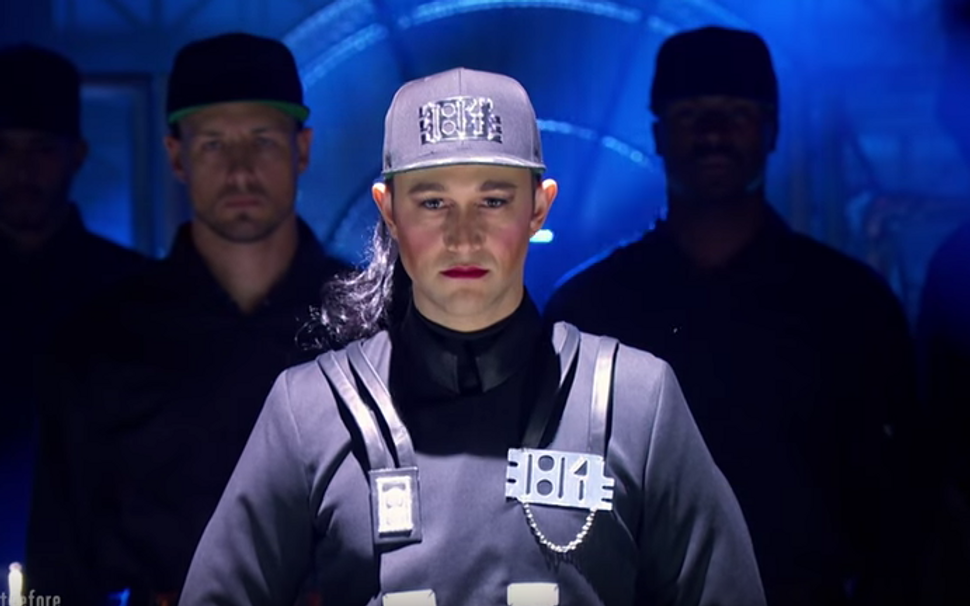 You’re about to fall just a little bit more in love with Joseph Gordon-Levitt.

For a special “The Night Before” episode of Lip Sync Battle, Anthony Mackie and Gordon-Levitt went head-to-head as a decked out Seth Rogen watched on from his Elf on a Shelf perch. 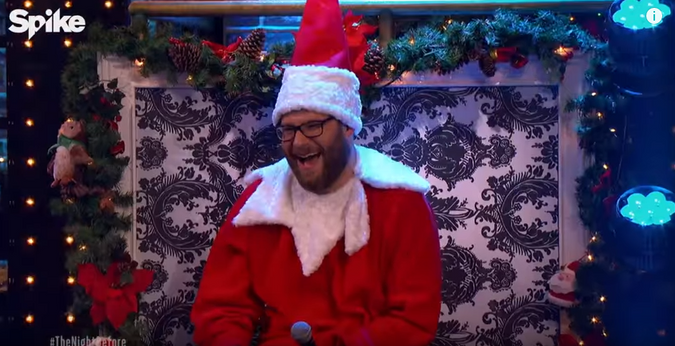 Mackie brought his A-game for MC Hammer’s classic “2 Legit 2 Quit” but it was Gordon-Levitt’s complete transformation into Janet Jackson for his “Rhythm Nation” rendition that won our hearts over.

How long do you think it took him to get those dance moves down?

But wait, there’s more! Looks like the hour long Christmas episode had another special moment with Gordon-Levitt’s lip sync to Usher’s “Yeah”: