Cover Girl Rachel Weisz Opens Up About Life and Marriage 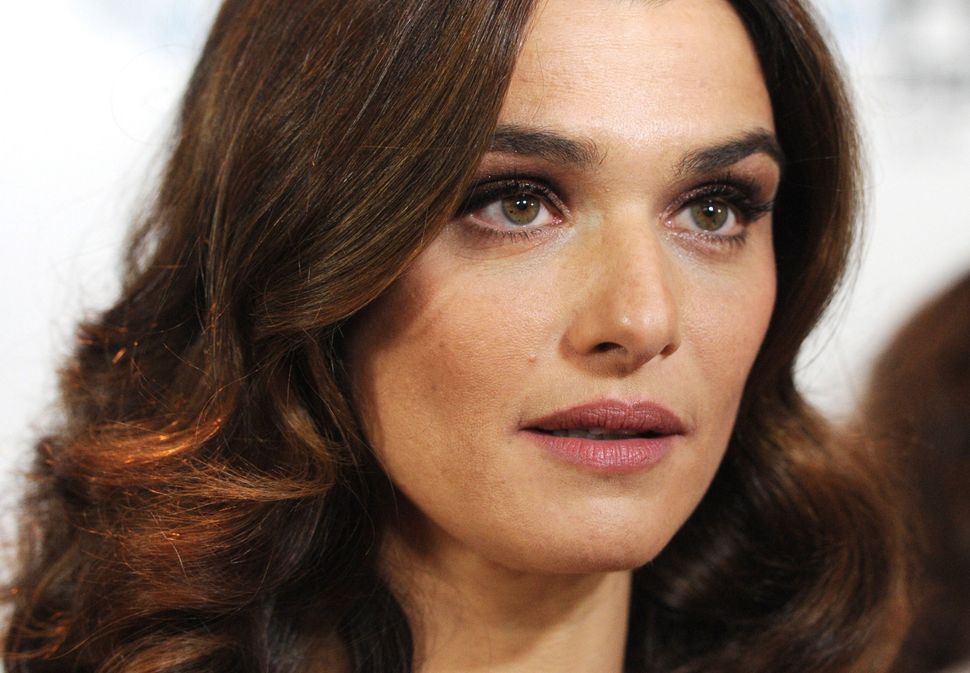 Rachel Weisz is the real-life Bond girl after our hearts.

On the heels of the announcement that she will play Deborah Lipstadt in the the Oscar winning actress — and much-envied wife of Daniel Craig — graces the cover of MORE Magazine’s December issue with a refreshingly honest interview to go with her stunning photo spread.

In a preview of her interview, the timeless-beauty opens up about her marriage and getting older in Hollywood, and why that’s not such a bad thing:

“Getting older, there’s a reality about mortality,” she says. “But it’s hard to be young, too. It’s hard to not know who you are. My twenties were painful at times. Now I have wisdom and experience—I know what interests me in a way I didn’t before. I’m much more focused on what matters to me. I waste less time. There’s a huge relief in that.” 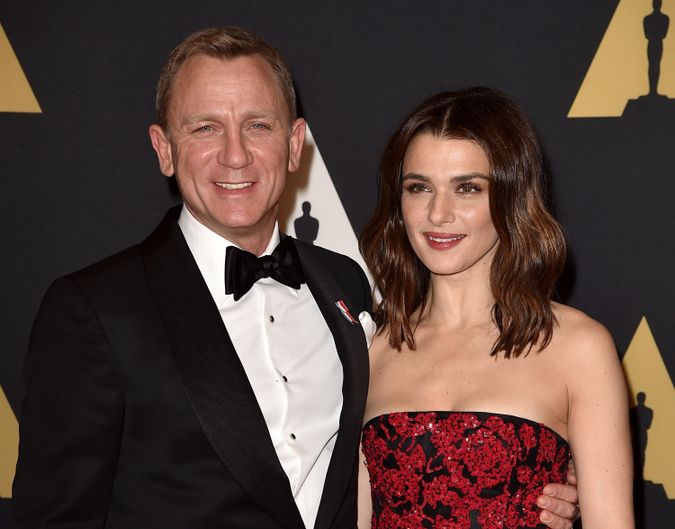 Co-star Colin Firth describes Weisz as having “just about everything going for her,” and “the remarkable thing is, she doesn’t flaunt her intellect. If she knows she’s beautiful, you don’t get a sense of that either. So that’s disarming. Listen, she’s an actor; she surely must be neurotic. But she hides it incredibly well.”

The issue hits stands November 24 and we can’t wait to read it.

Cover Girl Rachel Weisz Opens Up About Life and Marriage