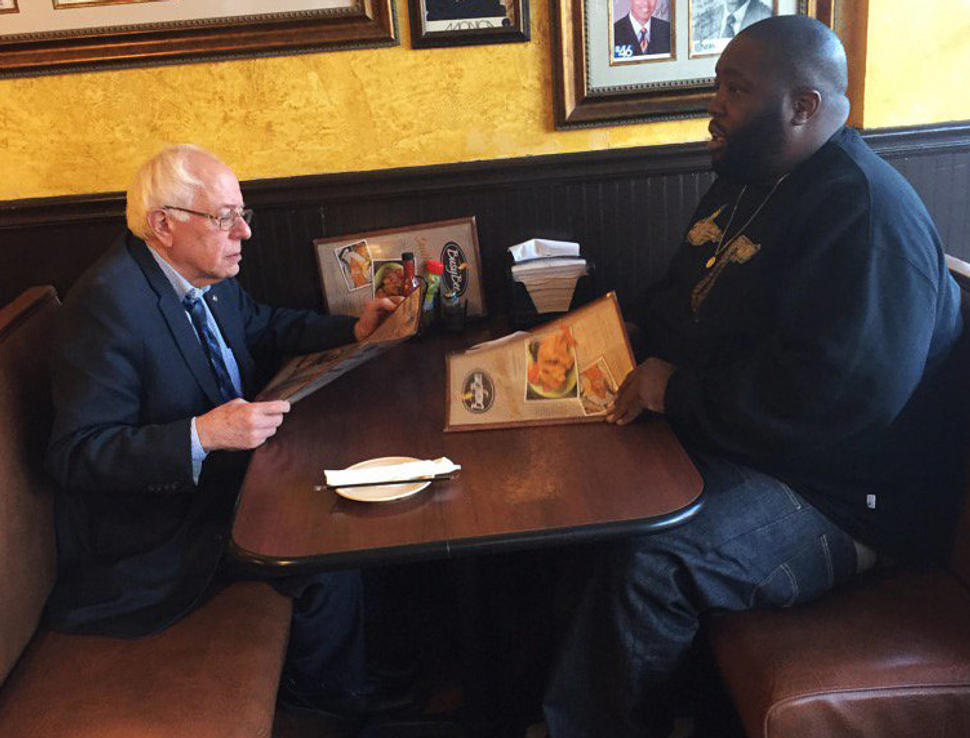 Killer Mike (a.k.a. Michael Render), is The Atlanta rapper and activist has wholeheartedly endorsed Senator Bernie Sanders for president.

On Monday, the two spent the day together talking politics, social justice and even went out for some good old southern soul food at Busy Bee, where, according to the Fader, the 74-year-old had some fried chicken with gravy and a side of rice and yams.

Brought this guy to Busy Bee on MLK in ATL. pic.twitter.com/K93EUniUZE 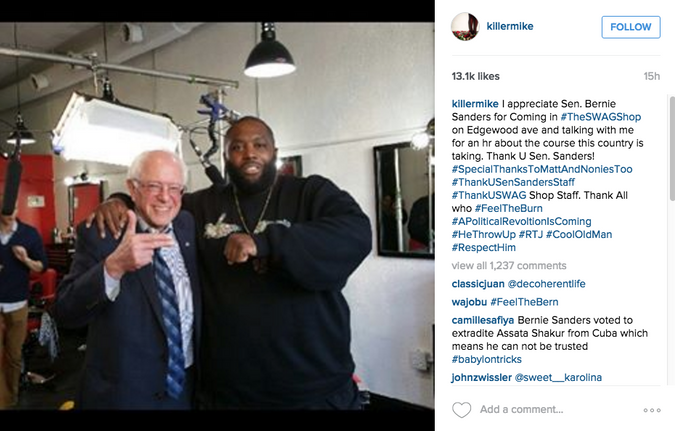 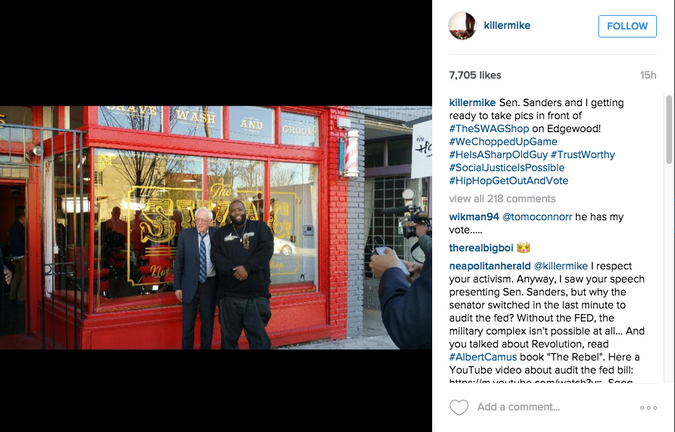 While in Atlanta, Sanders also met with Berenice King, daughter of Martin Luther King Jr., and toured the late civil rights leader’s crypt. Speaking to reporters after the tour, Sanders said King had always been “an inspiration to me for my entire life.”

Later that evening, Killer Mike gave an impassioned speech at the Sanders rally calling him a revolutionary to the sound of thunderous applause. “I have no time in my short 40 years on this earth to relive the Reagan years. I have no time to see us elect our own Margaret Thatcher,” he said. “I am here to tell you that in my heart of hearts, I truly believe that Senator Bernie Sanders is the right man to lead this country.”

Who knows, maybe this is the ticket we will be looking at come next November. 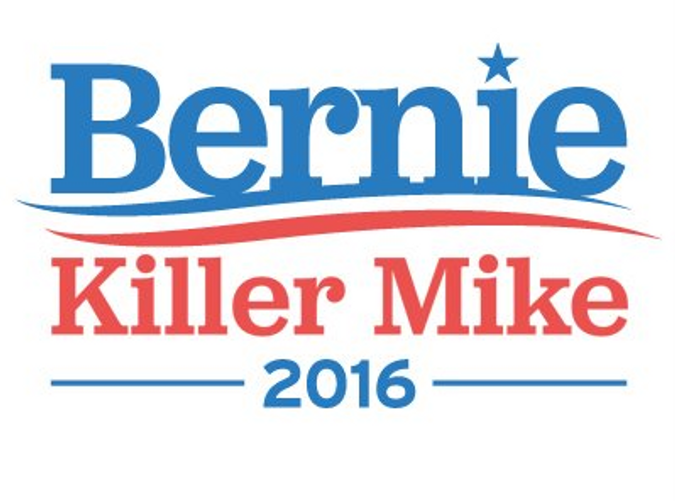