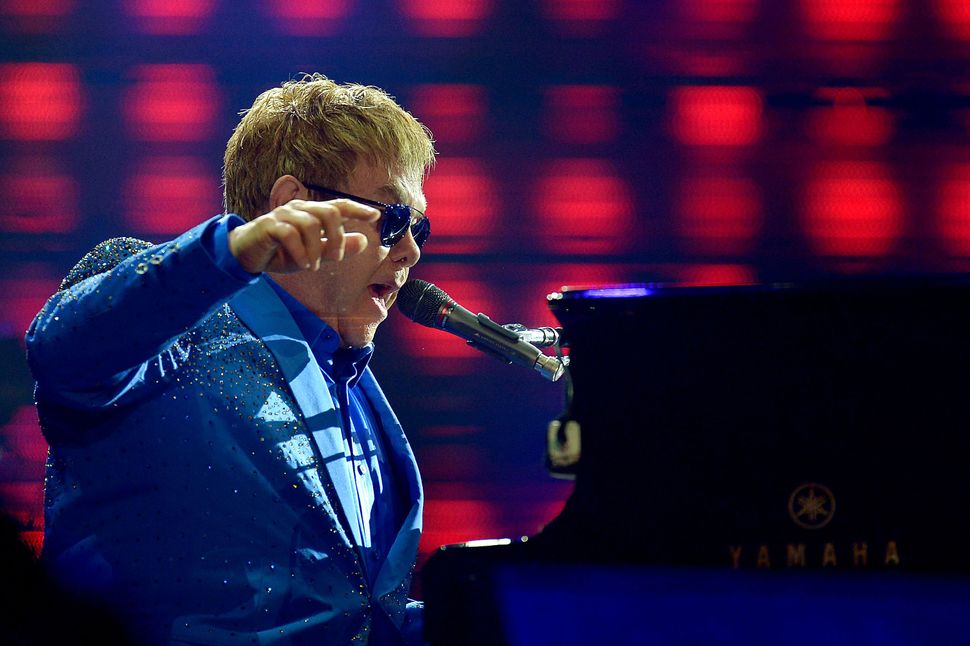 Elton John will headline the next Life Festival Oswiecim.

He will perform in the city of former Nazi death camp, Auschwitz-Birkenau, at the festival in June, organizers have announced.

“Like everyone, I am shocked by the recent terrorist attacks in Paris and elsewhere. In June, in Oswiecim, we’ll be celebrating life, peace and music,” said John in a statement published on the festival’s website.

In May, John reportedly will perform in Tel Aviv. It will be his fourth visit to Israel.

Life Festival Oswiecim was organized for the first time in 2010. It was the idea of Polish journalist Darek Maciborek, who was born in Oswiecim and wanted to “break the spell” of the city commonly associated solely with the Auschwitz-Birkenau Nazi death camp, which is now a museum and memorial site.

The festival says it stands for building peaceful relations beyond cultural and state borders, and protesting against anti-Semitism, racism, and other forms of xenophobia.

Last year organizers canceled a concert of Serbian musician Goran Bregovic after he performed in Crimea, which was annexed by the Russian Federation. The artist declined to condemn Russia’s armed intervention in Ukraine.