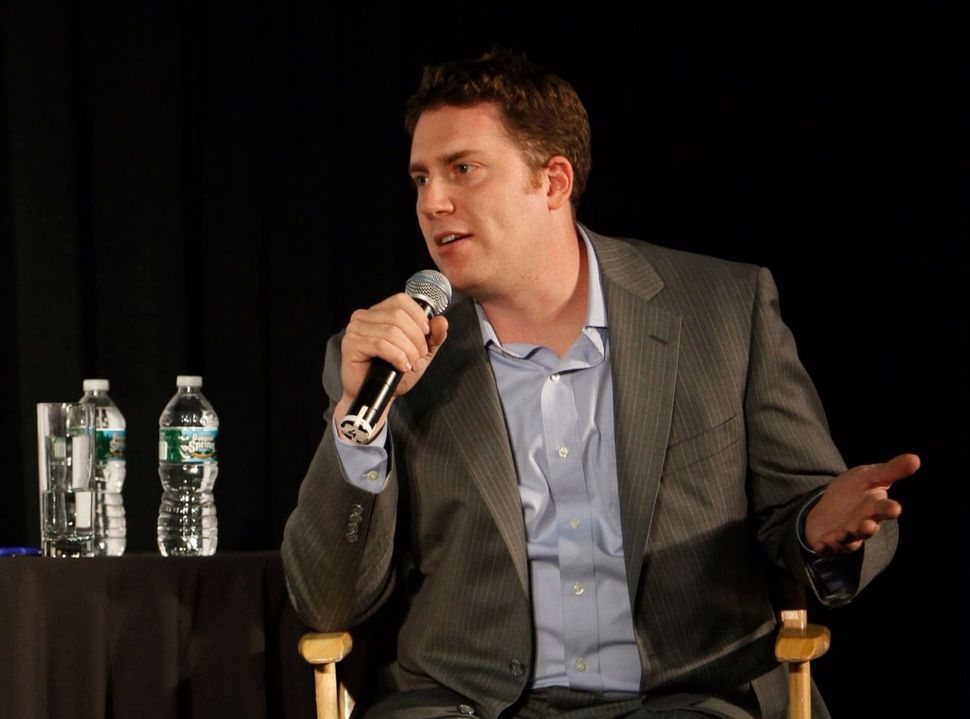 Buzzfeed editor-in-chief has spoken: calling Donald Trump a racist is no longer a breach of journalistic integrity.

In a memo sent out on Tuesday, Smith told his staff that they are henceforth permitted to refer to Donald Trump as racist — as fact, rather than opinion — on social media.

According to Politico, the memo was released after several staffers inquired about whether or not calling out Trump in those explicit terms was a violation of Buzzfeed’s non-partisan policy when it comes to news. (As Politico rightly points out, the Entertainment section enjoys looser restrictions.)

Smith wrote that Trump “is operating far outside the political campaigns to which those guidelines usually apply.”

“It is, for instance, entirely fair to call him a mendacious racist, as the politics team and others have reported clearly and aggressively: he’s out there saying things that are false, and running an overtly anti-Muslim campaign. BuzzFeed News’s reporting is rooted in facts, not opinion; these are facts,” he added.

Smith, who is Jewish, has since posted the entire memo to his Twitter page:

Here’s a memo I sent to @buzzfeed staff today on our social media policy, and Donald Trump pic.twitter.com/zCiDds3C29

Other media outlets have made similar judgment calls when it comes to the rogue candidate. Earlier this summer, The Huffington Post symbolically placed coverage of Trump’s campaign in the Entertainment section. On Monday, Ariana Huffington reversed that decision, explaining that due to the candidate’s negative statements about women and minorities, he could no longer be considered entertaining. Huffington also declared that staffers would be allowed to call Trump racist or sexist if his actions or speech warrants it.