‘The Daily Show’ Explains Why Donald Trump is Really Jewish 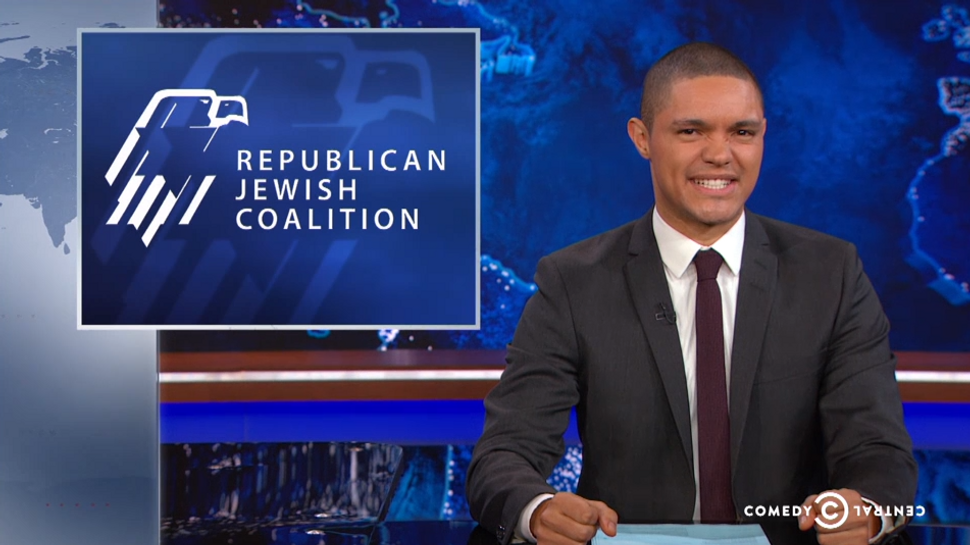 Netflix and chilling to “Schindler’s List” won’t appeal to Jewish voters — they’re much too sophisticated for that. 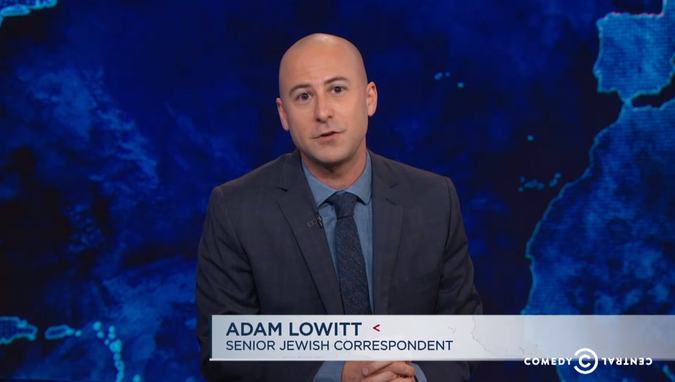 In a hilarious bit, “Daily Show” senior Jewish correspondent Adam Lowitt replayed the most awkward moments from the candidates’ address to the Republican Jewish Coalition and explained which American minority the Republicans actually like. Oh, and why Donald Trump is actually Jewish.

‘The Daily Show’ Explains Why Donald Trump is Really Jewish