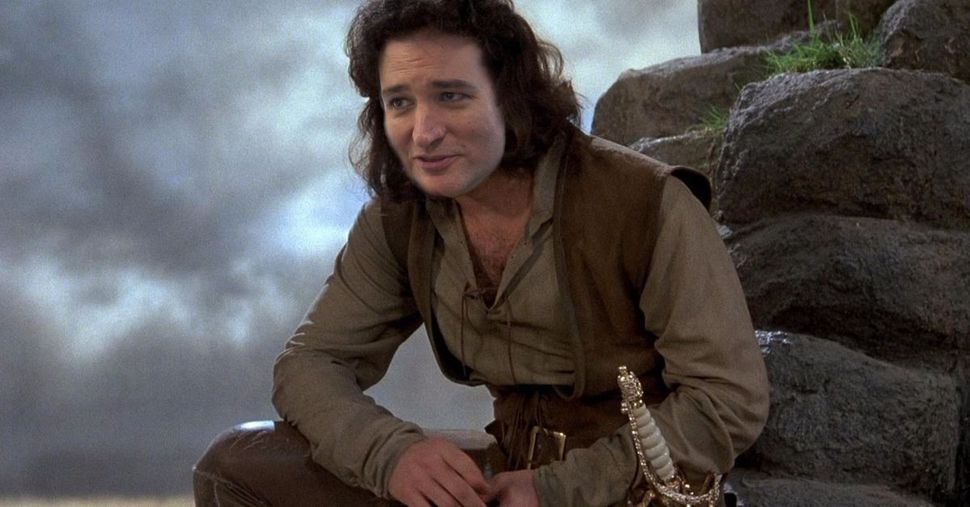 Cruz has been quoting “The Princess Bride” over the past few weeks – even acting out an entire scene during an interview with New Hampshire TV station WMUR – and Montoya’s line “Hello, my name is Inigo Montoya, you killed my father, prepare to die” has become a mainstay of his performance.

Patinkin became concerned when he saw an image of Ted Cruz’s face superimposed on his own in the scene in which Montoya recites that line.

Patinkin thinks Cruz should be focusing on a different line from Montoya: “You know, it’s very strange. I have been in the revenge business so long, now that it’s over, I don’t know what to do with the rest of my life.”

“It’s the most important line that William Goldman wrote in the whole film,” Patinkin wrote. “I love the idea of giving up the vengeful nature that so many of us have. Too often we think that when we have a problem with our lives or our country that the way to fix it is to take an eye for an eye. That doesn’t help anything or anyone.”

“Ted Cruz, who uses phrases like “carpet-bombing” the people of ISIS and who said, after the incidents in Paris, that we need a war president, is using fear mongering and hate speech,” Patinkin continued. “As a citizen of the world, I’m very concerned that this kind of behavior is being cheered on by anyone.”

Patinkin isn’t the first to seize on Cruz’s “Princess Bride” performances as an opportunity to criticize his campaign rhetoric. Two days before his essay appeared, Hillary Clinton’s campaign published a GIF-filled blog post turning ideas from the movie against Cruz.

While Clinton’s campaign might have taken the subject matter lightly, it seems like Patinkin’s mind is very seriously made up: Cruz, you keep on quoting his lines. He does not think they mean what you think they mean.