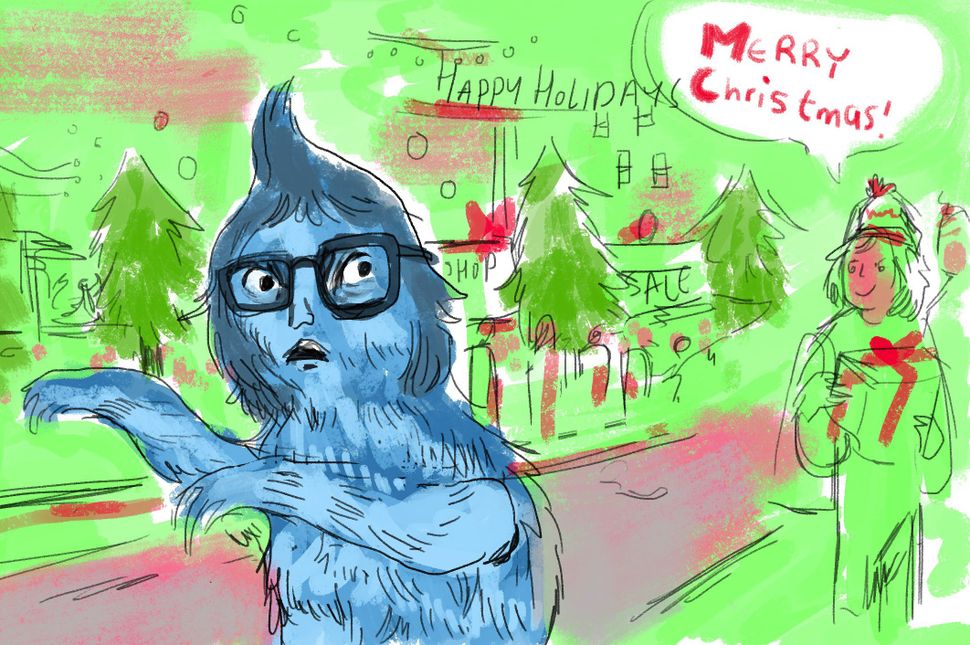 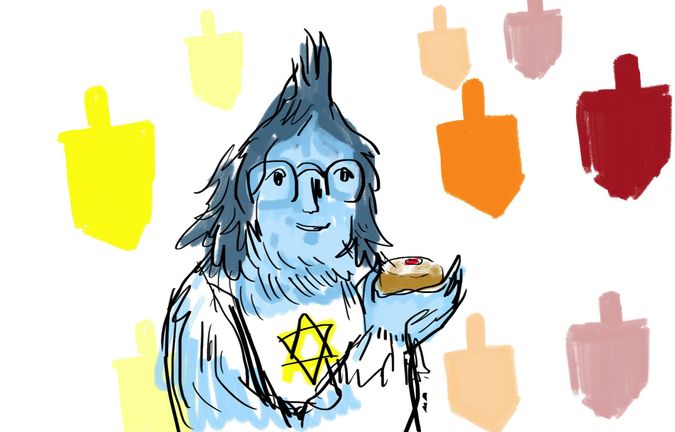 Everyone who lived in Whoville Liked Christmas a lot… But the Grinch, Who Grew Up Overseas, Did NOT!

The Grinch hated Christmas! The whole Christmas season! And you should know why. There’s obvious reasons.

And it wasn’t that her heart was two sizes too small. It was that she came from a place where they never celebrated it at all.

And so every year as the Christmas Season came round, she walked through the city with a sour, Grinchy frown. 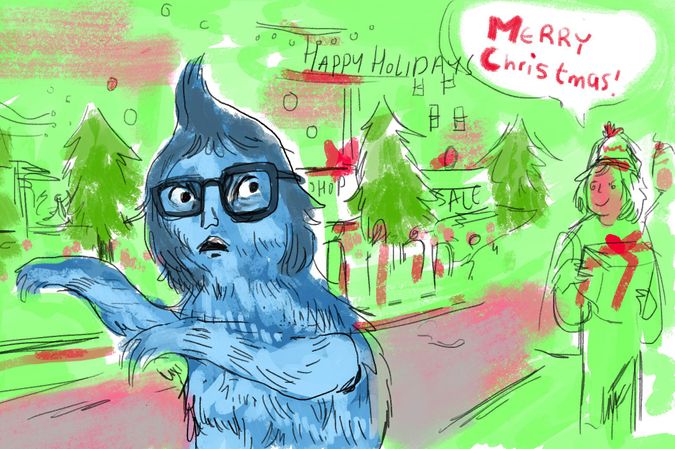 The songs that started way back in October at every store and at every grocer — she couldn’t escape the din coming closer.

And PUSHES AND SHOVES AND PEOPLE crowding the shops like cattle. The hoards of dead trees, it was a genuine massacre. 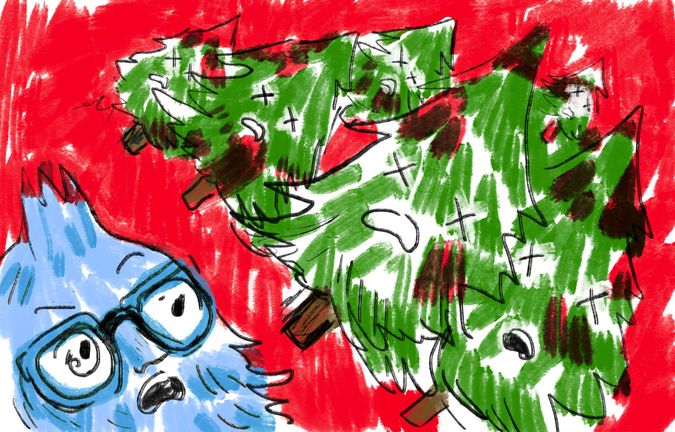 And while all this was happening so unpleasant and vicious, the pundits on TV shout “war on Christmas!”

And the more the Grinch thought of this WarOnChristmasScreaming, she was baffled no one realized: “Christmas is Winning.” 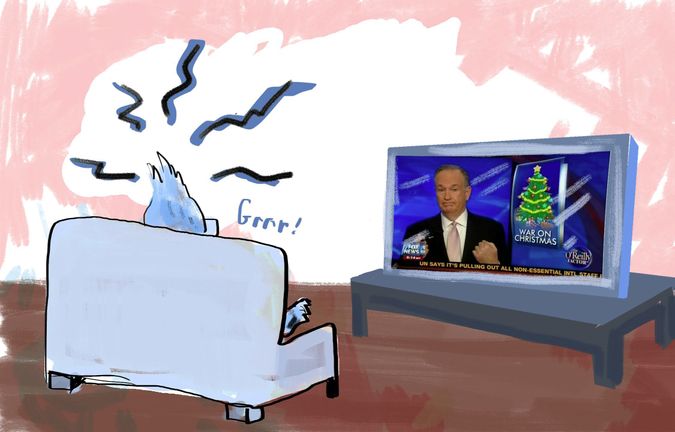 Then the Grinch got a wonderfully awful idea.

She would give them something to really kvetch about.

She imaged herself stuffing some dreidels down stockings of felt and replacing the money for Christmas gifts with Hanukkah gelt. 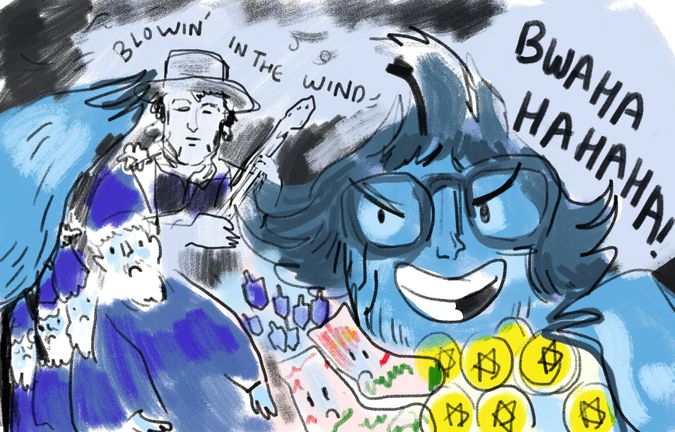 And for the Christmas music playing, she’d hack all sound systems to play Bob Dylan. And of course, for the Holiday zeal to subdue, she’d dye all of the Santa uniforms blue.

And she chuckled, and clucked, “What a great Grinchy feat!” How in Fox News they’d yell and how Donald would weep.

And all of the chuckling made her husband think there was something wrong with her Grinchy head, so he got her a drink and he sent her to bed.