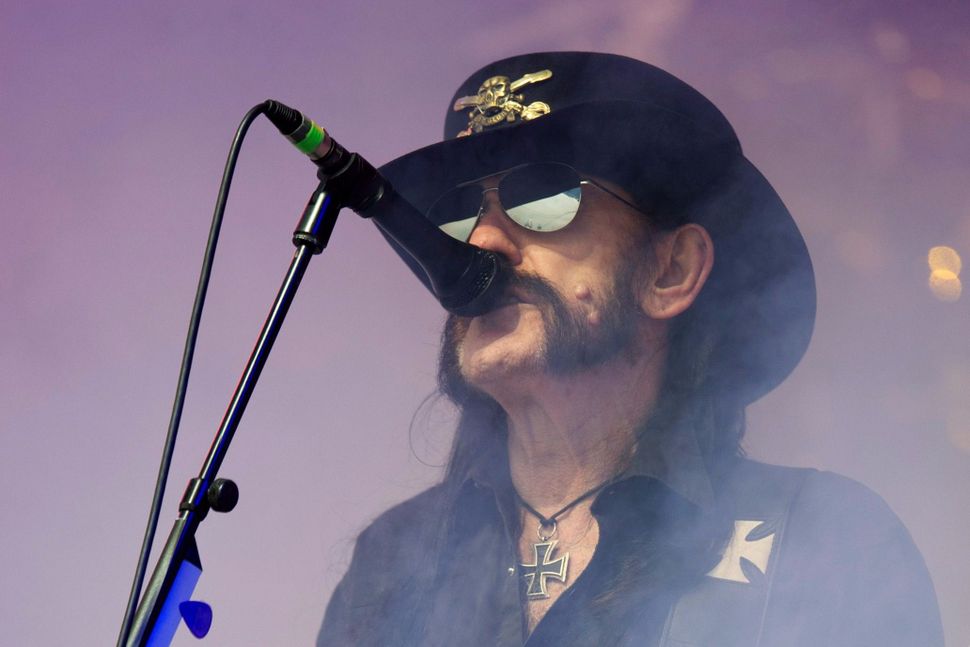 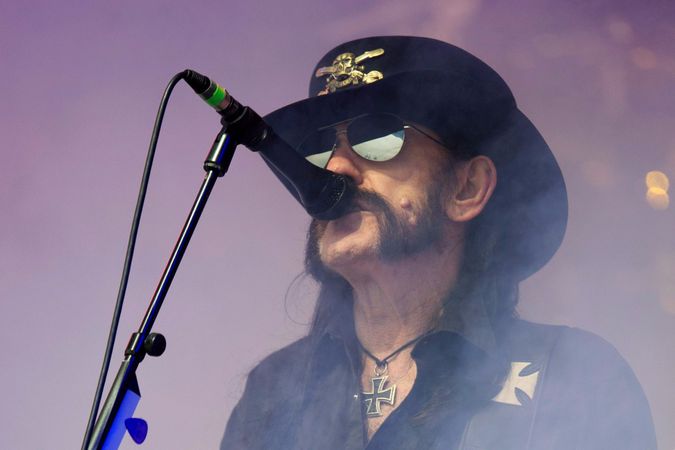 Ian Fraser “Lemmy” Kilmister had a fascination with Nazi regalia.

Motorhead’s hard-living “Lemmy” Kilmister, who sparked controversy when it was revealed he had an extensive collection of Nazi memorabilia in his home, has died. He was 70.

Kilmister, the band’s frontman and bassist, was hailed by fans as a legend and rock icon after news of his passing was posted on Motorhead’s Facebook page.

He was battling a number of ailments, including diabetes, and was recently diagnosed with an “aggressive cancer,” the band said.

For most fans and other metal legends, his Nazi fascination is a footnote to his years of making music and raising hell. Pal Ozzy Osbourne tweeted Monday night, “He will be sadly missed …He was a warrior and a legend. I will see you on the other side.”

Kilmister (born Ian Fraser Kilmister) defended the collection after a reporter from the Idaho Statesman included details of the brow-raising hobby in a profile more than half a decade ago.

“It was quite funny, because I brought (the journalist) around to my house, which looks like a shrine to Nazism. But it’s just my collection. I mean, you can’t put it all in the cupboard; it won’t fit,” he told Rolling Stone.

David Draiman, the Jewish lead singer of the metal band “Disturbed,” was critical of his friend at the time.

“That’s super-duper taboo and offensive to me. I don’t understand the fascination. It’s the most provocative imagery that you can brandish, and that’s why people utilize it. And if that’s their goal, I guess they’re achieving it,” he said.

“I don’t give a f—- who you are. If you’re going to brandish Nazi symbolism, I’m going to have a problem with you because I don’t understand how anybody could think it’s OK to wear something on their body that symbolizes the annihilation and genocide of my people. I’m not OK with that and there is no excuse and there is no explanation.”

An avid defender of Israel, Draiman’s were survivors of the Nazi’s Bergen-Belsen death camp.