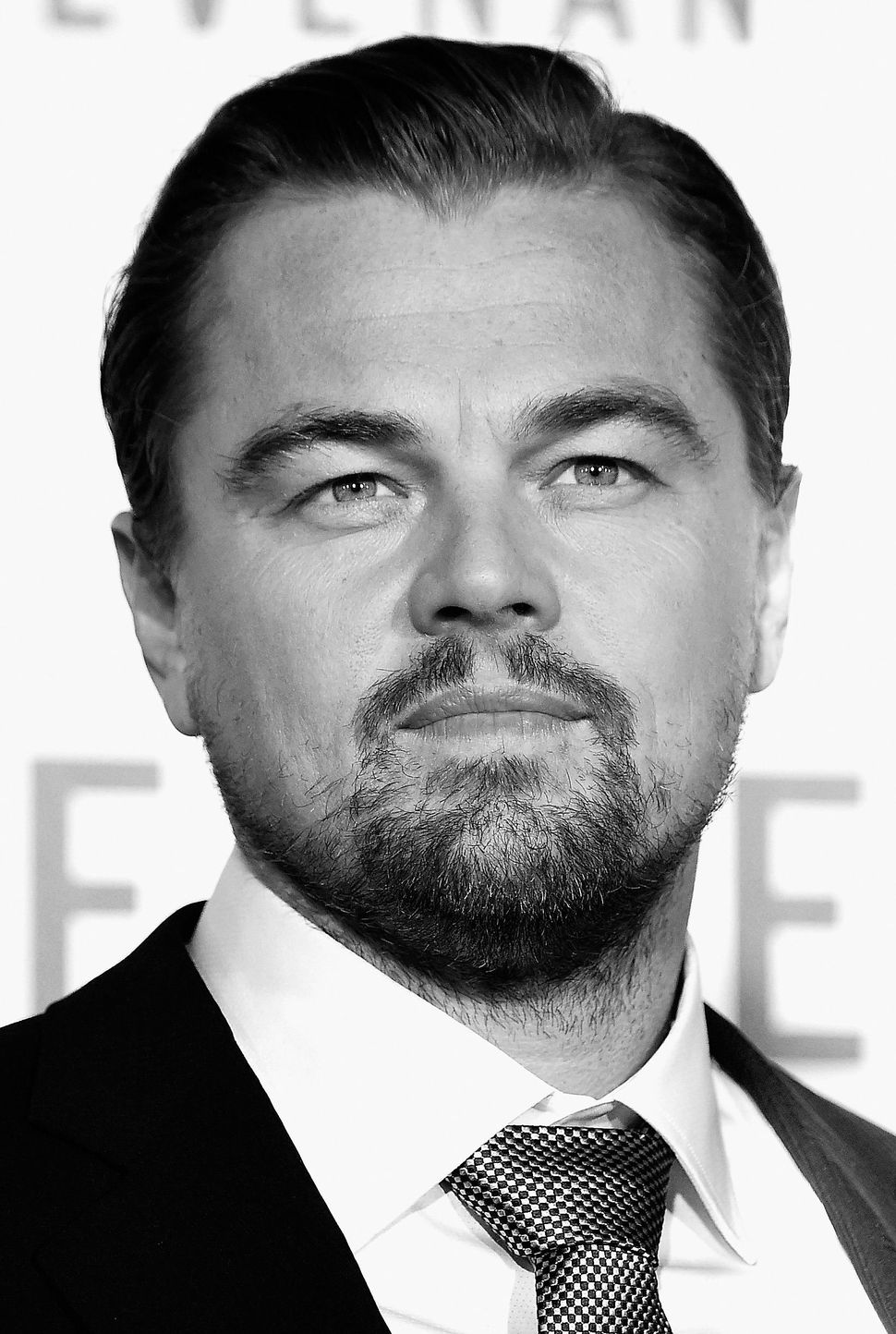 Is Leonardo DiCaprio jumping on the Kabbalah bandwagon?

The New York Daily News reported today that the actor was seen at the Linwood Dunn Theater in Hollywood donning a red string on his wrist during a Q&A for “The Revenant,” his latest film about a frontiersman who’s attacked by a bear and left for dead.

The source told the Daily News the bracelet looked like a Kabbalah one, but that the actor did not address his new wristlet during the event.

DiCaprio would by no means be the first celebrity to wear a Kabbalah bracelet. In the early 2000s, Madonna made it trendy in Hollywood when she converted dozens of actors and actresses to the Jewish school of thought, which utilizes mysticism as a means of interpretation and relies on the spiritual.

Among her followers were Britney Spears — although there were gossip reports at the time that Spears eventually denounced the ideology, a move that began a catfight with Madonna — David and Victoria Beckham, Demi Moore, Ashton Kutcher, Lindsay Lohan, Gwenyth Paltrow, Goldie Hawn, Paris Hilton, Mariah Carey, Mick Jagger, Reese Witherspoon. The list goes on.

Today, even younger, more relevant stars have begun wearing the string. Harry Styles has worn it on his left wrist during concerts and Ariana Grande sported it in her music video for “Break Free.”

The bracelet may be the most distinctive symbol of Kabbalism. It’s tied seven times and meant to ward off the Evil Eye. If DiCaprio’s bracelet is in fact the kind worn by Kabbalists, he could have used it in “The Revenant” to ward off the bear.