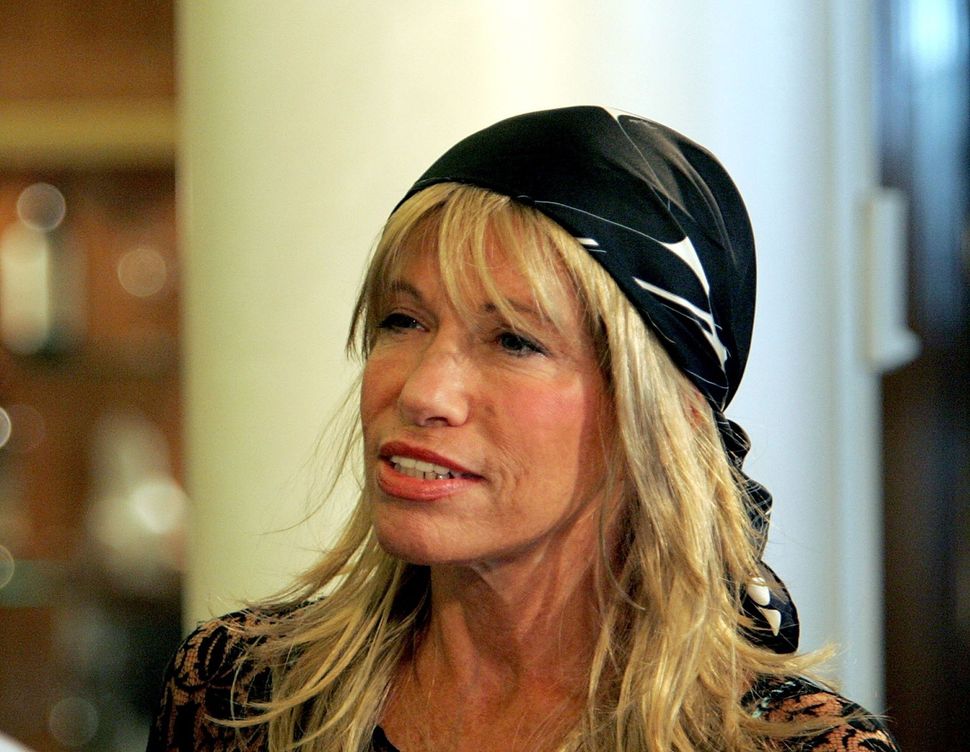 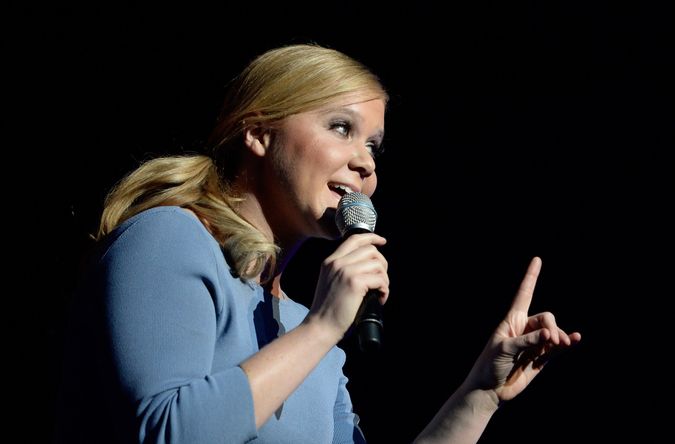 Since it’s the season for 2016 predictions, we bring our own:

1) A Clickhole-originated petition to have Mel Brooks replace the current voice of the New York Subway system will, after gaining surprising grassroots power, succeed, to the joy of New Yorkers and tourists alike.

2) Lil Dicky, the not-so-serious rapper responsible for bringing us party fuel like “Jewish Flow,” quietly climbed the charts through 2015, ending up at #7 on the Billboard 200. This year, he and Andy Samberg will collaborate on “T’feelin’,” the definitive album on what it’s really like to be a white Jewish dude just trying to shirk synagogue and get laid. 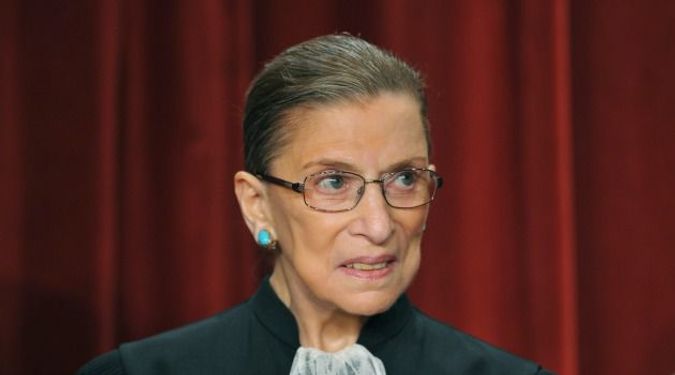 3) It’s time for Amy Schumer to take on the most revered of nerdy girl feminist icons: Ruth Bader Ginsburg. The announcement of their forthcoming buddy comedy should reach us by the end of 2016. 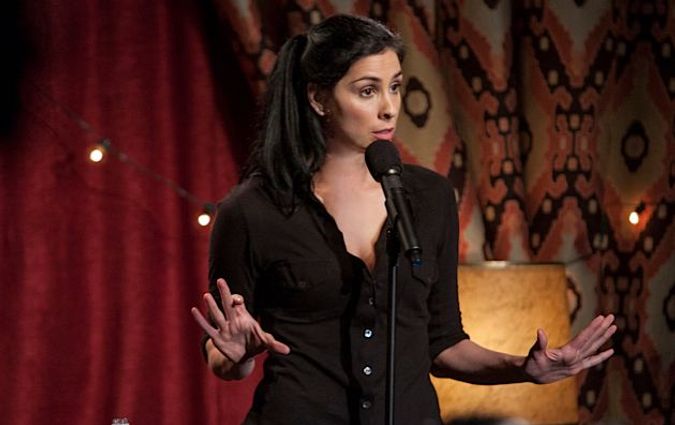 4) Shortly after making her debut as a dramatic actress in “I Smile Back,” Sarah Silverman made headlines on Christmas for proclaiming that Jesus was “gender fluid.” She’ll follow up on the hype by embarking on a new film in which she herself plays Jesus. Fingers crossed for a gender-crossing Mary Magdalene – perhaps Jon Stewart? 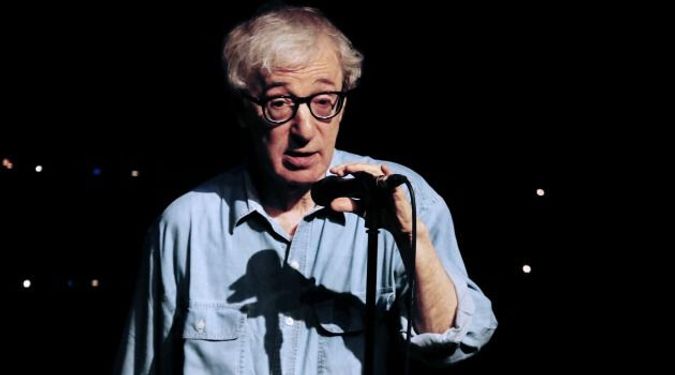 5) Woody Allen, in a radical attempt to break genre, will produce a flick about a sexually insecure middle-aged white man. 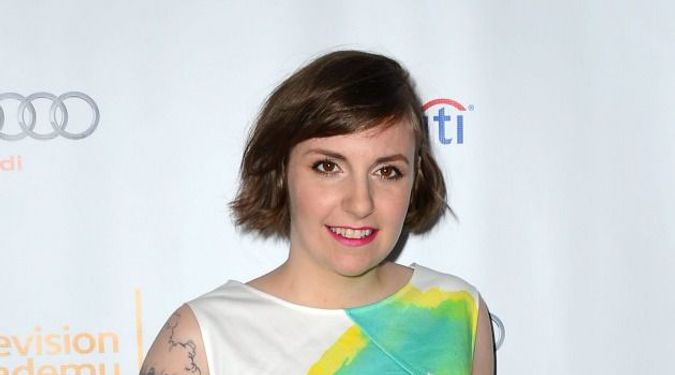 6) Lena Dunham has been dropping hints about her love for Drake for years. In 2016 we’ll find out it’s all been buildup for the rapper’s dramatic guest appearance on “Girls,” which, given the amount of energy bloggers daily devote to either loving or hating both Drake and Dunham, might actually break the internet. 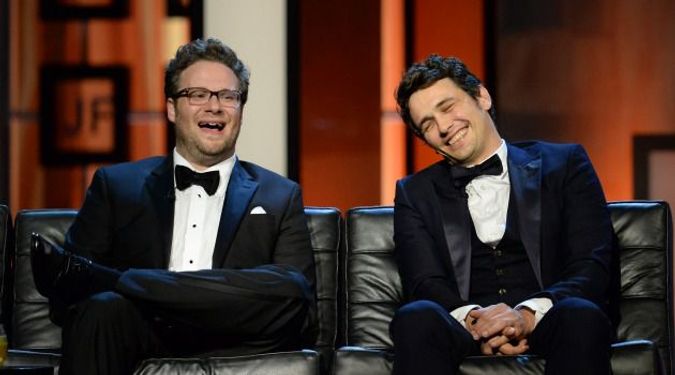 7) Seth Rogen’s production of James Franco’s Bar Mitzvah was such a success that he’ll follow it up with a series of other Jewish-themed charity bashes, culminating with the mega-exclusive, unexpectedly tame “Seth Rogen Presents Jack Black’s Mikveh Spectacular.” 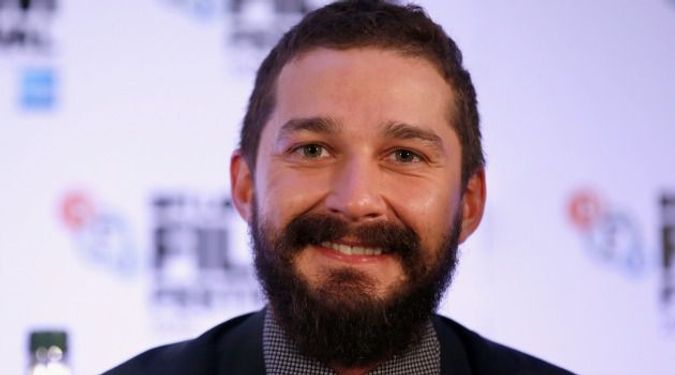 8) Shia LeBeouf recently gifted us with #ALLMYMOVIES, a live-streamed performance piece in which he watched a marathon of all of his own movies. In 2016, he’ll unveil Part 2 of that performance: #META, in which he will allow audiences to join him as he watches himself watching all his movies via the recorded stream of #ALLMYMOVIES.

9) Remember the Obama Girl? As the Democratic primaries ramp up in 2016 anticipate the rise of the Bernie Sanders girl: a crush-stricken young socialist vocalist whose original Youtube-based love song will get a dubstep remix and turn into a Top 40 hit. 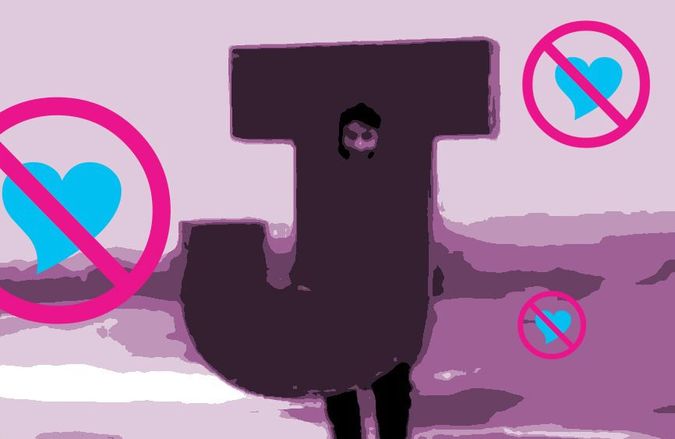 11) The makers of JDate will sponsor a musical TV series that tracks a group of Jewish twenty-somethings through the shark tank of the New York dating scene. Guaranteed hits will include numbers like “But Will She Like My Peyois?” and “Kiss the Mezuzah.”

12) The hype around two characters rumored to be Jewish in the upcoming Harry Potter Prequel “Fantastic Beasts and Where to Find Them” – their last name is “Goldstein” – will be fulfilled when the film climaxes with a tense wizarding duel under the guise of the hora at a Bat Mitzvah. 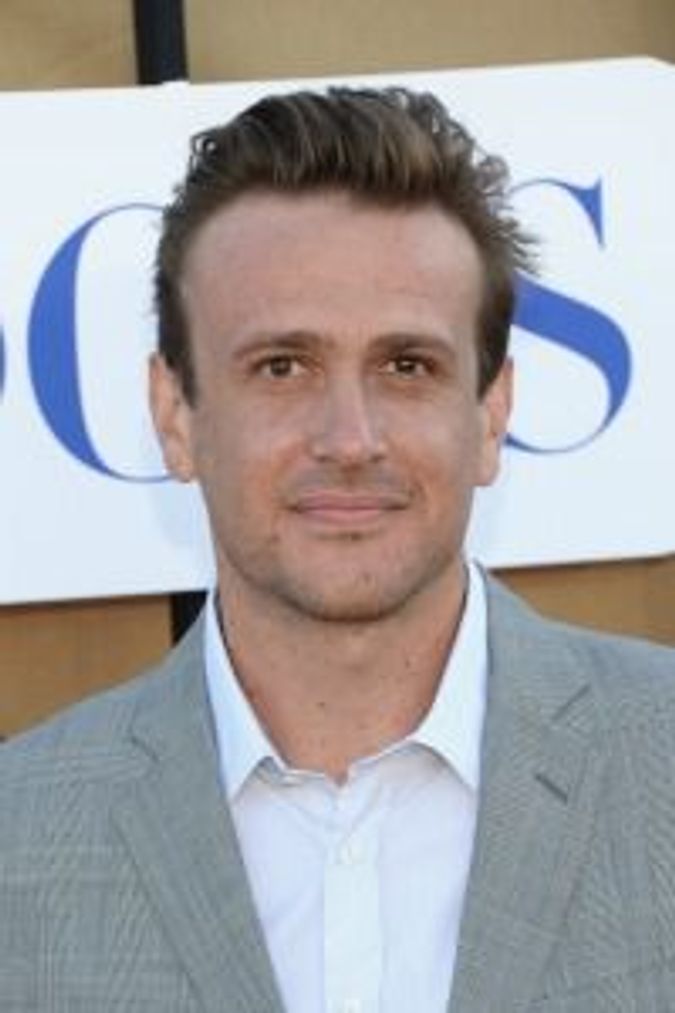 13) Jason Segel, who gained accolades for his portrayal of David Foster Wallace in this year’s “The End of the Tour” is on his way to becoming a Very Serious Actor. In 2016 he’ll sign on to play the lead in another artist’s biopic: “The World is My Flying Goat: Marc Chagall.” 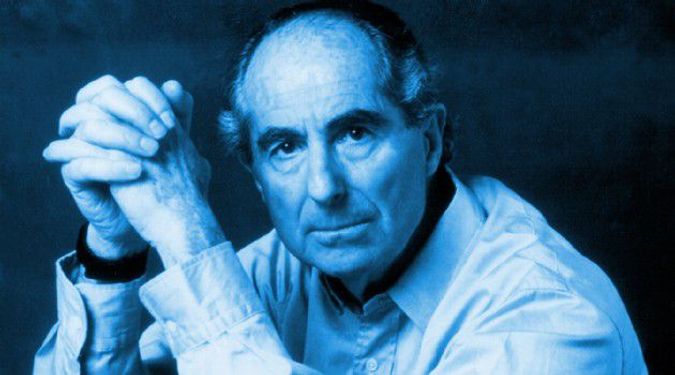 14) Philip Roth, who announced his writerly retirement in 2012, will make an unlikely return to the forefront of the arts scene with his new Klezmer album “Portnoy’s Clarinet.” 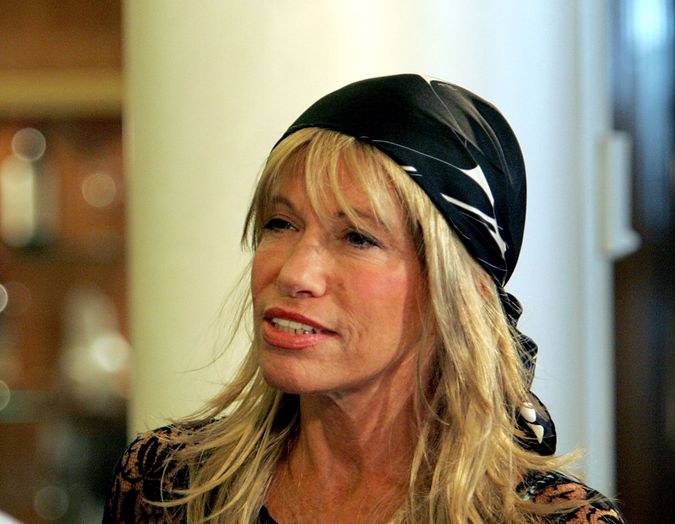 15) This year Carly Simon divulged that the second verse of “You’re So Vain” is about Warren Beatty. In 2016 she’ll tease us with the identity of Mr. Verse Number One, but will keep us waiting until 2017 for the real reveal. 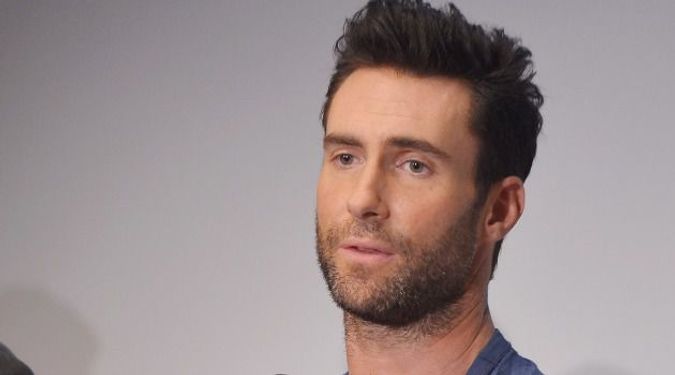 16) Adam Levine and his band, Maroon 5, will release a Passover album, featuring a re-write of their 2014 hit “Sugar” as “Seder,” featuring such scintillating lyrics as “Seder/yes please/won’t you rain that matzah down on me!”