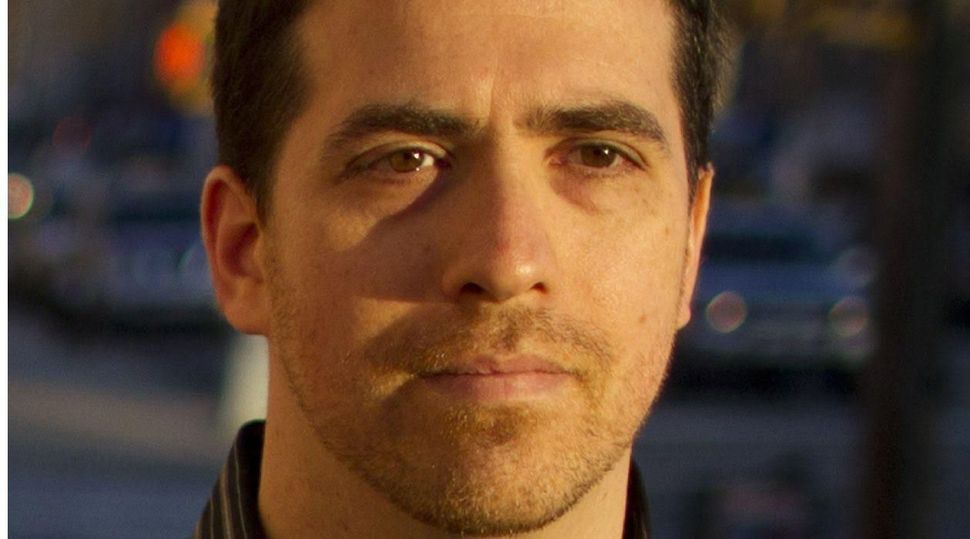 The Jewish Book Council has announced the winners of its 2015 National Jewish Book Awards. The awards, celebrating their 65th year, span a wide variety of Jewish texts both popular and scholarly, from American Jewish Studies to Children’s Literature to Sephardic Culture.

Highlights from the 19 categories include the award for “Jewish Book of the Year,” which went to Bruce Hoffman’s “Anonymous Soldiers: The Struggle for Israel, 1917-1947.” Daniel Torday’s “The Last Flight of Poxl West: A Novel” won for fiction while John Benditt took home top honors in debut fiction for “The Boatmaker,” and Laura Amy Schlitz became the first winner in a new category for young adult literature for her novel “The Hired Girl.” Shulem Deen, who writes the “My Heretical Year” column for the Forward, won the award in Contemporary Jewish Life and Practice for “All Who Go Do Not Return: A Memoir.”

In the more scholarly awards, Rabbi Lord Jonathan Sacks won his fifth National Jewish Book Award in the category of Modern Jewish Thought and Experience for “Not in God’s Name: Confronting Religious Violence.” Ted Merwin’s “Pastrami on Rye: An Overstuffed History of the Jewish Deli” won the award in Education and Jewish Identity, and Dennis Ross walked away with the prize in History for “Doomed to Succeed: The U.S.-Israel Relationship from Truman to Obama.”

For most awards, only books issued between January 1 and December 31 of 2015 were considered. For those awards not issued annually, however, books from multiple years were eligible (although all books entered to the awards must be entered in their year of publication). Thus, Edward Hirsch’s “Gabriel: A Poem” which was published in 2014 and won this year’s poetry award, was eligible, as an award in that category had not been given since 2013.

This year’s winners will be honored at a gala in early March. The is available through the Jewish Book Council’s website.