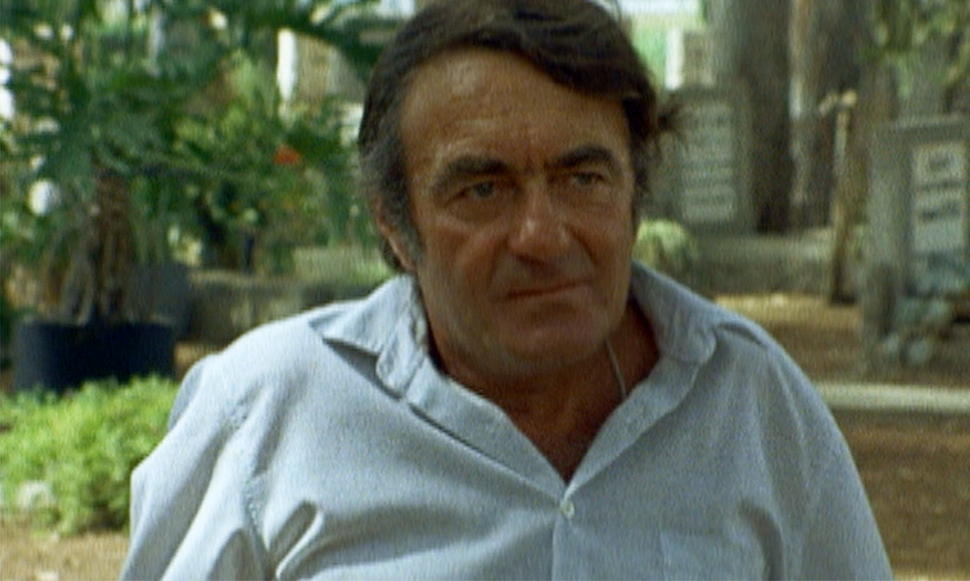 Adam Benzine, who directed the 40-minute documentary “Claude Lanzmann: Spectres of the Shoah “was sitting with his aunt, uncle and producer in New York City watching the Oscar nomination live stream and waiting, and waiting some more, for the announcements.

“It kind of amplifies the dread,” Benzine said of the extravagant ceremony. “I wish they would read it off a paper or put it up online.”

It was worth the wait though when his documentary secured a nomination for Best Documentary Short. It will debut on HBO May 2. The film took four years to make and Benzine said it was an “uphill battle” due to financial struggles in the beginning.

The documentary chronicles the French filmmaker Claude Lanzmann and the twelve years it took him to make his 1985 Holocaust film “Shoah,” which has a running time of over nine hours. Benzine and his crew had exclusive interviews with Lanzmann, who discusses his challenges with traumatized survivors and gives access to unpublished footage.

Benzine, who is British, began his career as a journalist after receiving a master’s in magazine journalism from City University London in 2010. He went on to report for CMP Information, Music Week, C21 Media and later edit at Realscreen. This is his first directing project.

Despite “Spectres of the Shoah’s” acclaim — it had its world premiere in Toronto at the Hot Docs Film Festival to great reviews — Benzine said the nomination came as a surprise.

“You don’t know what’s going to resonate with particular academy voters,” he said. “It can be very hard for short films to stand out.”

Benzine, who of course, said he feels fantastic about the nomination and grateful to his crew, thanked Lanzmann several times in an interview with The Forward.

“I’m really happy for Claude Lanzmann,” he said. “I feel this is a nomination for him.”