As if “Neighbors” wasn’t Jewey enough with Seth Rogen, Zac Efron, Ike Barinholtz and Dave Franco at the helm, now we have Beanie Feldstein, Jonah Hill’s younger sister, joining the cast of “Neighbors 2: Sorority Rising” as a leading — and may we say hilarious — character.

Remember her name, you’re about to see a little more of her. Born Elizabeth Feldstein, she brings her two-time Oscar nominated brother’s acting chops to the table and some serious vocal pipes. 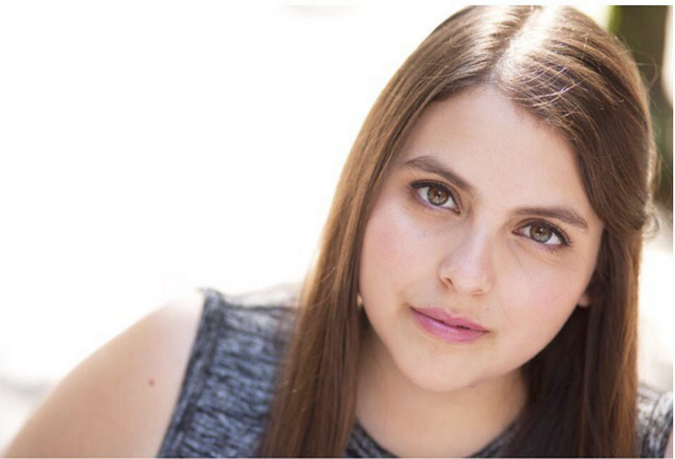 Feldstein, 23, is a 2015 graduate of Wesleyan University and has on “Orange is the New Black,” ABC’s “My Wife and Kids,” and is slated to appear in HBO’s upcoming “The Devil You May Know.”

We’re already a little bit in love with her.

Behind the scenes of the windshield moment!!! #Neighbors2

Very serious about being in Atlanta!!!

On an ordinary Sunday…

Thanks to the Internet we found a video of Feldstein bringing the house down in a rendition of “Don’t Rain on My Parade” from “Funny Girl:”