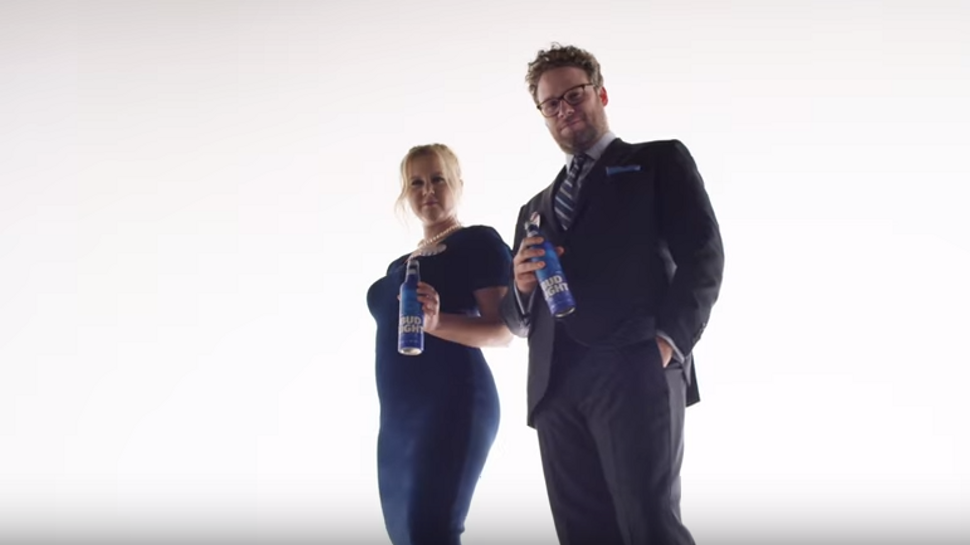 Do you need another reason to tune into Superbowl 50? How about Seth Rogen in Spanx?

If the 30-second trailer of the two gearing up for the big game is any indication of what’s to come during the February 7 Superbowl, the campaign is sure to be hilarious. 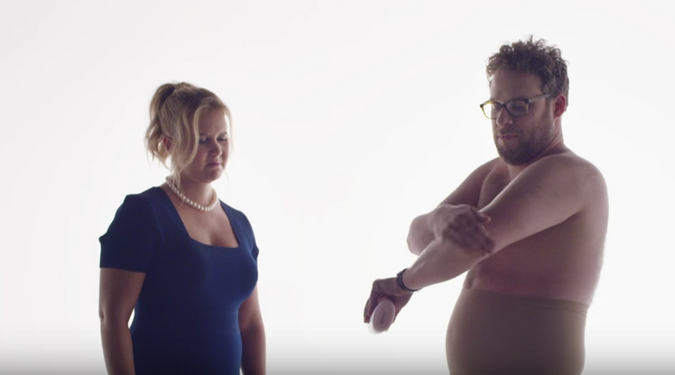