SyFy’s ‘Magicians’ Suspend Disbelief (Maybe Too Much So) 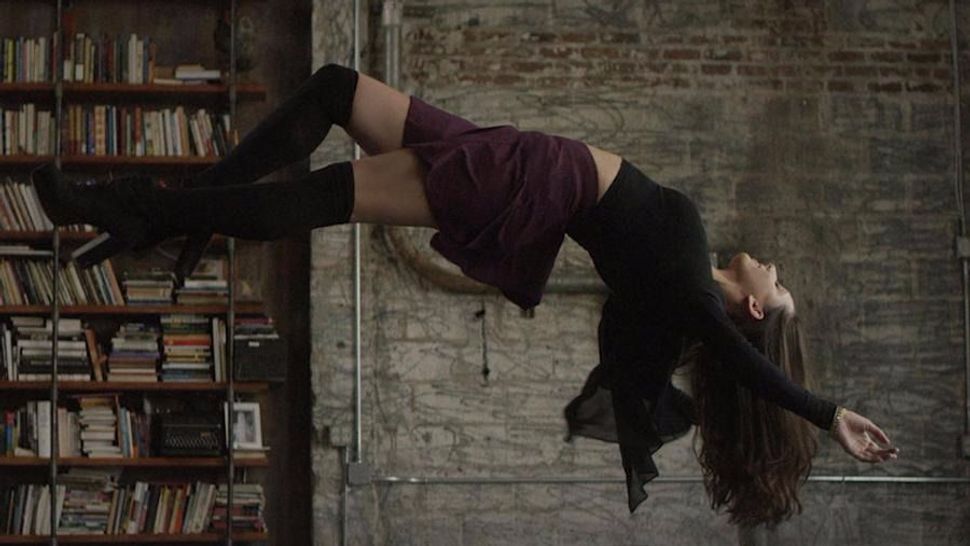 An adaptation of Lev Grossman’s 2009 novel “The Magicians” — a darker-than-Harry-Potter tale of teenaged wizards learning the ways of magic in upstate New York — received its television premiere last night. In the first episode protagonist Quentin Coldwater, played by Jason Ralph, attempts to brood his way past his childhood love of fairy tales and fantasy and into a graduate program in philosophy at Yale.

Apparently mere weeks away from graduating from Columbia, Quentin, accompanied by his friend Julia, attempts to attend an interview for said philosophy program. The interview is a hoax, and Quentin and Julia are separately magicked — without any foreknowledge or consent — to Brakebills University, which they quickly learn is a Place You Learn Magic. Corralled with dozens of other unwitting students “invited” to Brakebills for an interview, Quentin and Julia are given a test, then invited for a chat with some professors. Quentin is accepted and immediately enrolled; Julia is informed she has not passed the examination and will have her memory wiped so she can return to the non-magical world free from regret. Like most conscious humans, Julia objects to having her mind infiltrated by her kidnappers — I mean, those kindly magicians — and does some serious self-harm to keep her mind from succumbing to the spell.

From there, shenanigans ensue as the new wizards get to know their new wizard home, and the forlorn Julia attempts to cultivate magical powers outside of it.

Although visually beautiful, the first episode required a smidge too much suspension of disbelief. For instance:

Students accepted to Brakebills start their classes the day after the entrance interview. For Quentin, this seems to imply he fails to graduate from Columbia, presumably acquiring a mound of suddenly meaningless student debt he finds unconcerning. In a similar flouting of non-magical desires or responsibilities, none of the new enrollees question the fact that they’ve been whisked away from their old lives with nary a chance to tie up any loose ends, such as saying goodbye to their families, breaking off all non-magical relationships and hiring lawyers to negotiate their inexplicably abandoned leases. Apparently, if you are magical, any consequences rating at a danger level less than “certain death” are below your concern.

Speaking of certain death: apparently 75% of the senior class has mysteriously vanished, and is presumed dead. The school is not only still operating, but luring in new students — fresh meat is given a whole new meaning — without informing them that their chances of surviving their studies are uncomfortably close to zero. Nobody seems fazed by this.

On the first day of class Quentin’s new roommate picks up a lady friend. As they copulate, they levitate. Is it genuinely possible that two people who only a day before were mostly unaware of their magical ability might summon the skill to achieve this feat?

For answers to these questions – or, simply, for more questions – “The Magicians” airs on SyFy on Mondays at 9 pm EST.

SyFy’s ‘Magicians’ Suspend Disbelief (Maybe Too Much So)