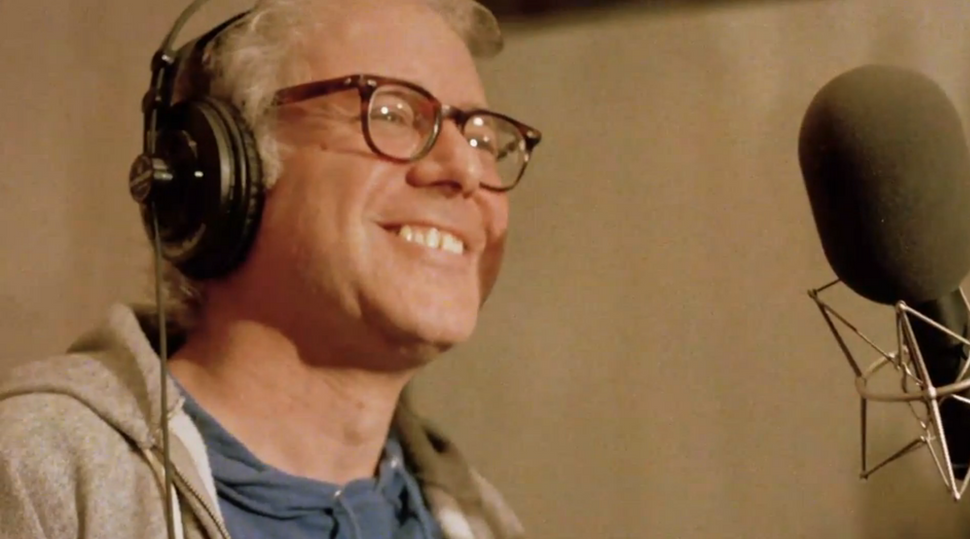 If you’ve got the Bern real bad and Bernie Sanders’s thick Brooklyn accent on your TV screen is just not enough to satiate you, we have good news for you. You can download Sanders’s 1987 folk album and listen to his non-singing version of “This Land is Your Land” wherever you go. 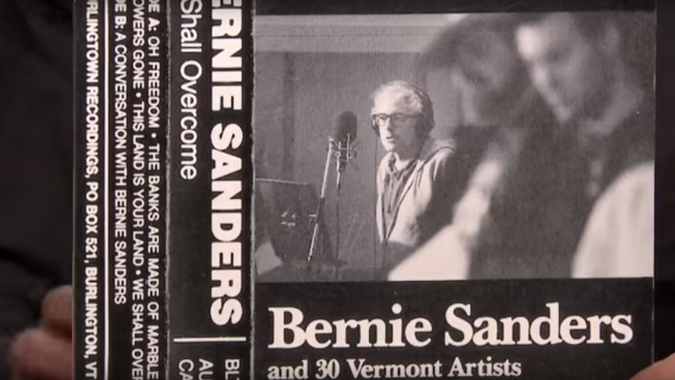 That’s right. The presidential candidate from Vermont recorded a folk album, “We Shall Overcome,” back when he was a young-ish mayor of Burlington, Vermont, restricting amplified performances in public parks and buildings. Sanders is basically Kevin Bacon in “Footloose” and brought back the music to Vermont.

The song made a special appearance on Monday night’s “The Tonight Show” for a Jimmy Fallon skit called Do Not Play this. “He has the voice of an angel. An angel that grew up in Brooklyn,” Fallon quipped. 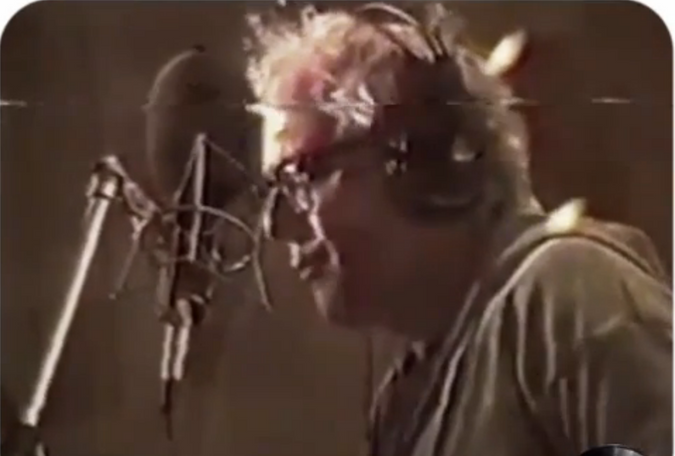 For a snippet of the song fast forward to minute 3:20: