When Larry David Shows Up at Your Birthday Party 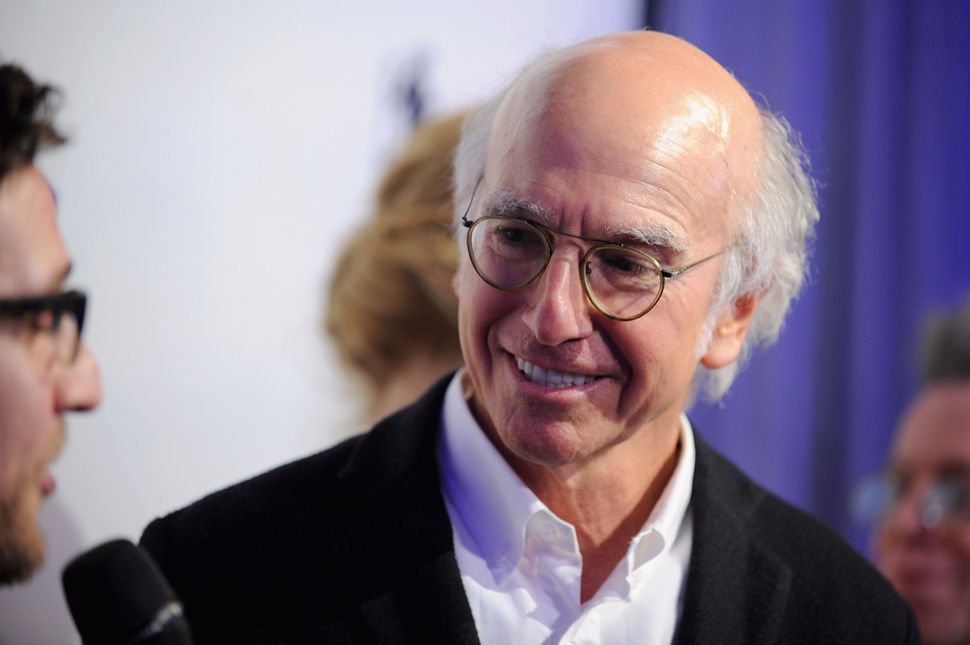 Comedian J. B. Smoove was on Seth Meyers last night and dished about his recent 50th birthday celebration, a “classic man, burlesque, casino party,” according to Smoove.

And the guest of honor was, of course, Smoove’s “Curb Your Enthusiasm” co-star: Larry David!

So what is it like to have the Jewish star and Bernie Sanders impersonator at your party? Pretty, pretty, pretty stressful, apparently.

“When Larry David comes to your party he comes early,” Smoove told Meyers, “He came before the ors-d’oeuvres… He could have put the finishing on the ors-d’oeuvres, sprinkled a little oregano or something.”

Smoove was fashionably late to his own party, of course. When he came downstairs and Larry was on his tails, asking where he’s been.

“This is a black party, this is what time black people show up!” Smoove justly retorted.

So, the moral of this story is, if you want to invite Larry David to your birthday party (we’re looking at you, Jennifer Lawrence), you best be there on time!

When Larry David Shows Up at Your Birthday Party