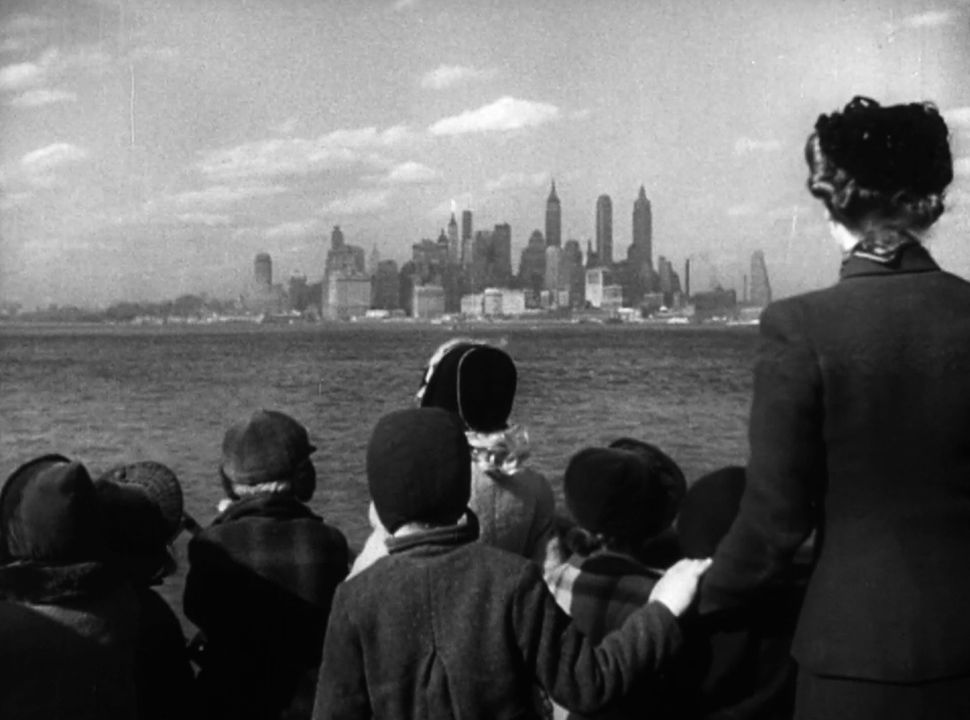 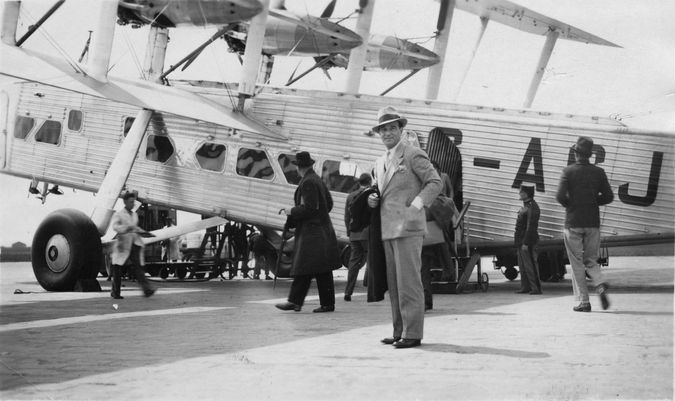 A documentary gem at the Jewish Film Festival is Peter Miller’s “Movies in Wartime: Projections of America,” the behind-the scenes narrative about the dramatic U.S. “propaganda” films made 70 years ago by Oscar-winning screenwriter Robert Riskin, whose mission was to show WWII-liberated Europeans what America and Americans were really like.

Riskin — who was married to Fay Wray of 1933 “King Kong” fame — had worked with Frank Capra on “Meet John Doe”” and had also created a 1942 film “Why We Fight?” Americans were going into countries where people did not know America. An idealist, his mission was to portray Americans to liberated European populations as being “people like you.” His first film was about Swedish immigrants in America using Ingrid Bergman delivering a message to Swedish audiences, which became a hit all over Europe. Another film replaced the mystique of the Cowboy image — by placing a transplanted British boy in a setting where he could be an eyewitness to what it took to be a cowboy. 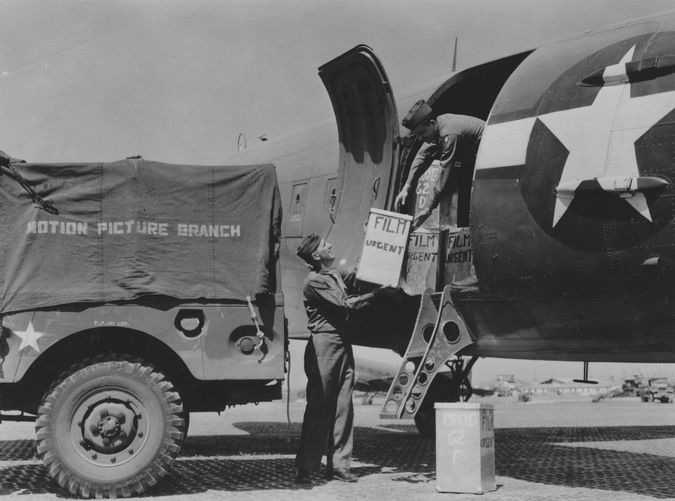 Along with the June 6, 1944 D-Day landing materiel, there were hundreds of reels of film and projectors. Riskin notes: ”The French were hostile at first…[Vichy] Normandy had been under Allied bombing…. Cinemas were in ruin, no screens, no projectors…. but gradually the local population came around.”

An elderly [Normandy] “talking head” recalls that as a child he had seen “The Autobiography of a Jeep” — a film about the making of the utility vehicle. Wacky, playful, it grew in popularity and gradually film audiences began to cheer “Vive le Jeep!” In a touching vignette, Riskin is shown receiving a photo of children in Normandy watching the jeep film on Bastille Day.

Another Riskin film was about “Cummington,” a New England town whose residents react negatively to the arrival of WWII Jewish refugees. The film gently and sensitively treats their impact on the local townspeople who eventually accept them — even inviting them to a church! An idealist, Riskin invests each film with a message that 70 years later resonates and is as timely as today’s news.

Film greats Josef von Sternberg, John Houseman and others enhance this film that is seasoned by the politics and personalities of the day. Full of humor and angst, it offers an occasion “déjà vu” insight.

On a personal note: So influential were American films pre-war that in 1933 — when a cousin from Chicago visiting Warsaw offered to sponsor my parents to America, my father (a fan of Tarzan films and whose all time favorite was “Trader Horn (1931)) said “thanks but no thanks!”

His alleged rationale: “Why should I leave Poland — for Chicago! It was too dangerous. He’d seen Jimmy Cagney in the 1931 blockbuster “Public Enemy” and thanks to film reportage was familiar with Al Capone and the St. Valentine’s Day Massacre.

He finally did reach America in 1959. His choice entertainment — American films. His favorite: “Singing In The Rain.” 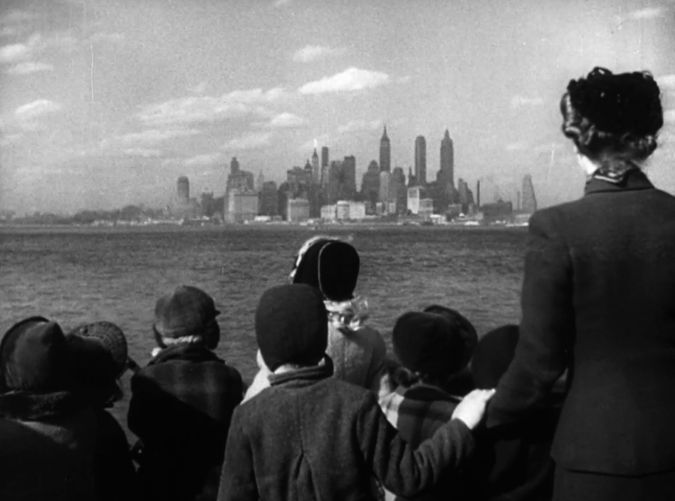